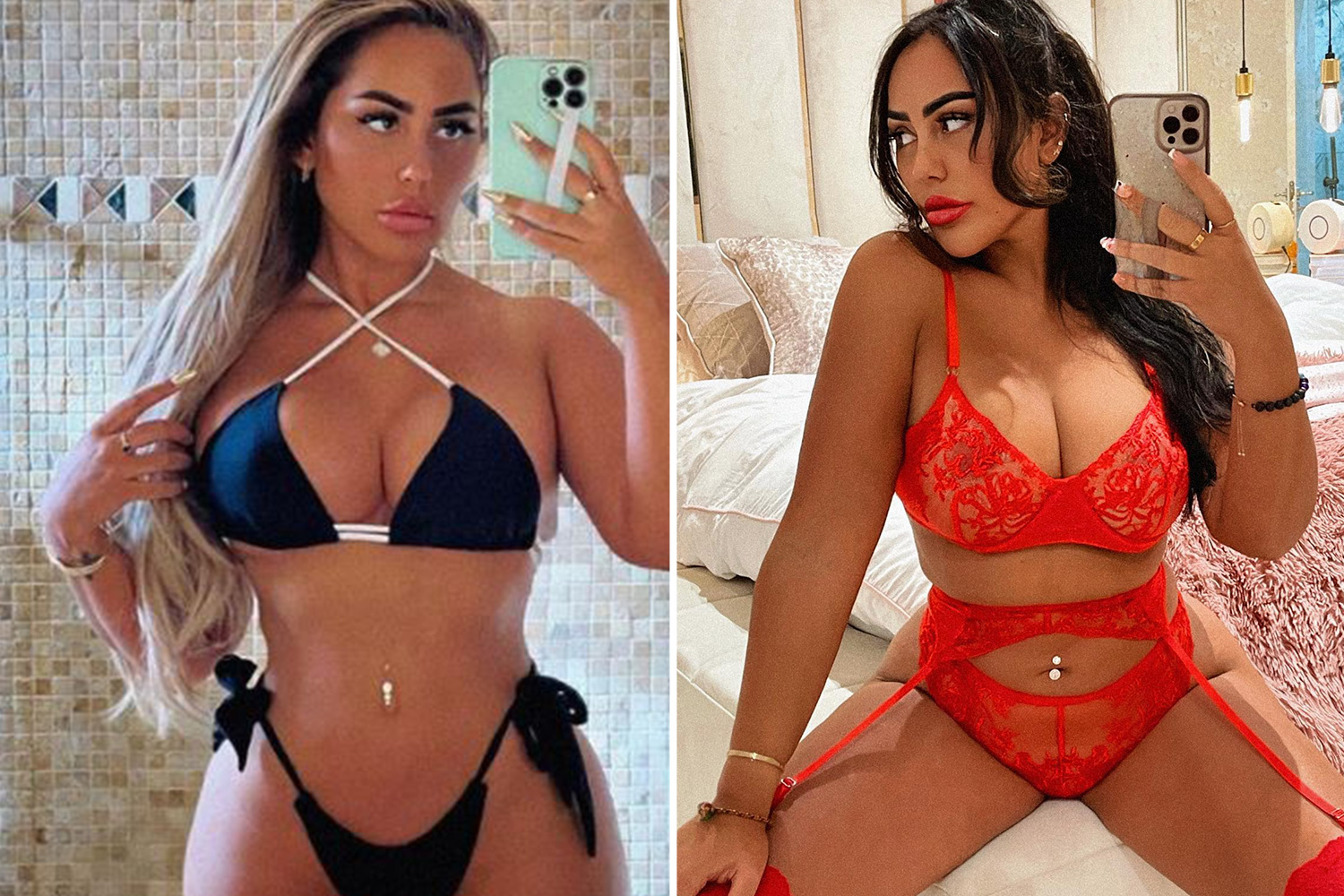 GEORDIE Shore’s Sophie Kasaei looked incredible as she showed off the results of her boob reduction.

The reality star, 32, went from an E to a small C cup after her surgery earlier this year. 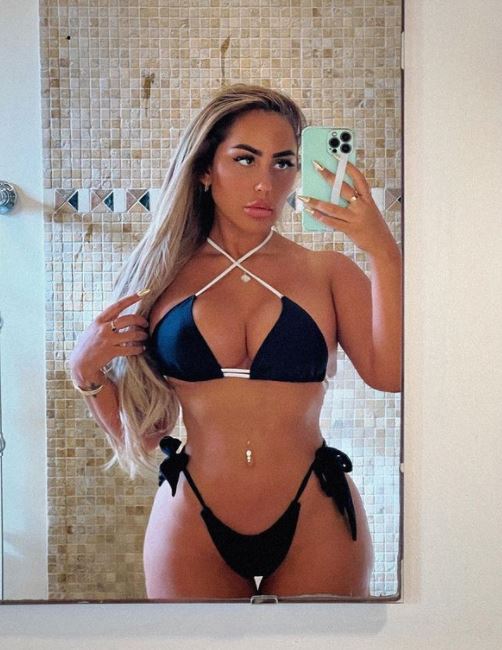 Geordie Shore’s Sophie Kasaei wowed in a black bikini as she showed off her new boobsCredit: Instagram 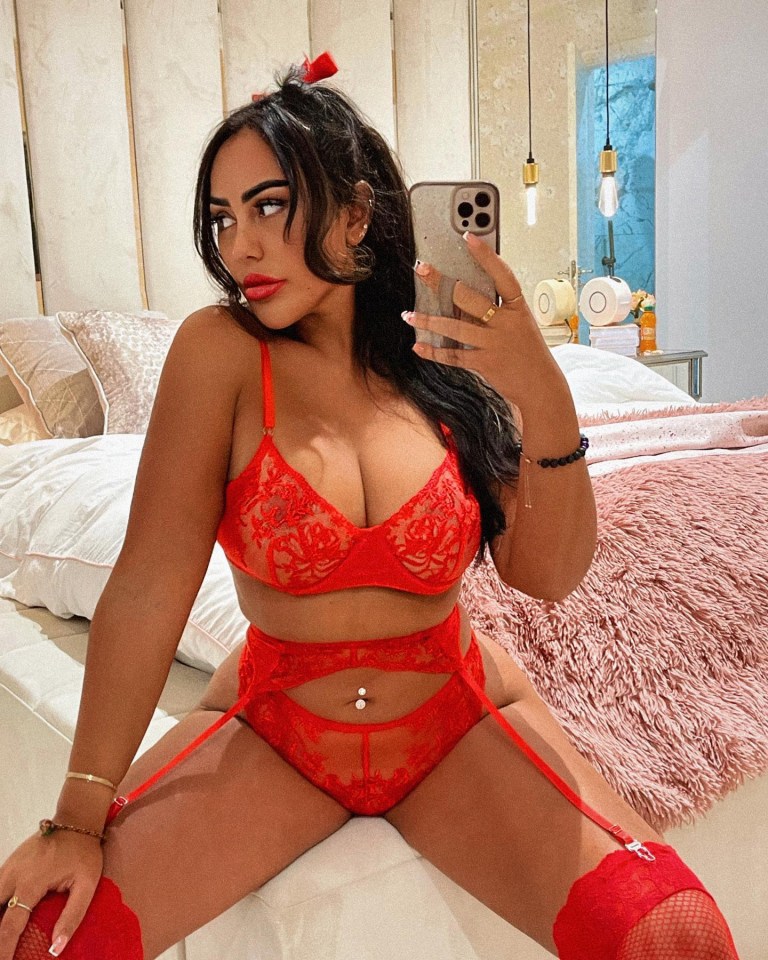 Sophie, who is currently on a shoot in Mallorca, has loved showing off her results in sizzling pics on social media.

The northern lass recently posed for a mirror selfie in a black bikini, which showed off her smaller assets and tiny waist.

Sophie captioned the post: “Holding on to that last bit of bikini season 👙.”

Fans rushed to the comments section to praise her beauty.

Another wrote: “BODYYYYY,” with a fire emoji.

A third chimed in: “Wowwww.”

Earlier this month Sophie paid tribute to her surgeon who helped her feel confident this summer in a bikini.

Alongside a snap of her in a blue and yellow bikini, the star said: “Having a breast reduction was not an easy decision or recovery but I am so glad I did it.

“No more back or shoulder pain and no more boob tape 😂 if you are ever considering a breast reduction please make sure you do your research.

“This kind of procedure is not for the faint hearted. But the feeling I have now is worth it 💕

“All breasts and bodies are beautiful but this was my own personal decision after years of thought and suffering with severe pain in my kneck shoulders and back. I went from a size E to a small C.”

Last month Sophie opened up about how a previous surgery procedure “nearly killed her” as she was left with a “botched body”.

The beauty has previously admitted to going under the knife a number of times in a bid to get her “perfect” body.

But sadly, it hasn't always gone to plan – with the star opening up that it previously left her “botched” and “covered in scars”.

However, Sophie has since revealed that she's happier than ever with her body, getting her “sexy back” after her latest round of surgery.

Speaking to Closer, she explained: “For years, I’ve been conscious of my botched body and my scars from surgery, but now I’m finally happy with the way I look.”

Sophie has gone under the knife a number of times, including for a Brazilian Bum Lift and tummy tuck.

However, after her BBL she developed an abscess in her leg and admitted she “thought she was going to die”.

Sophie was also a huge fan of lip filler and previously called it an addiction. 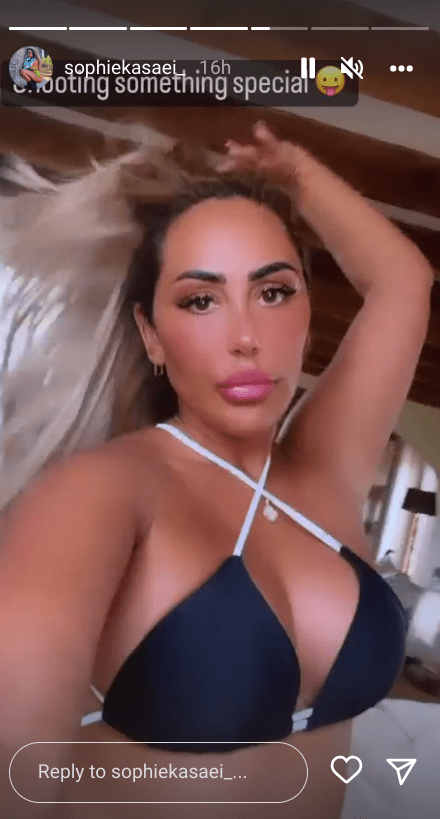 Sophie is really happy with her smaller boobs 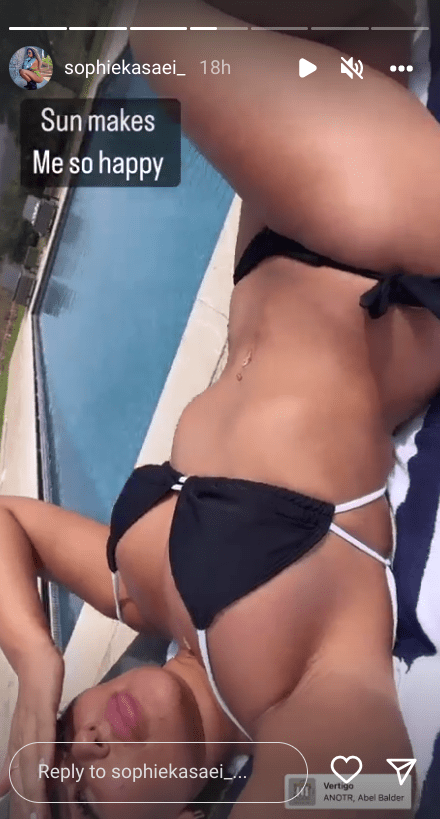 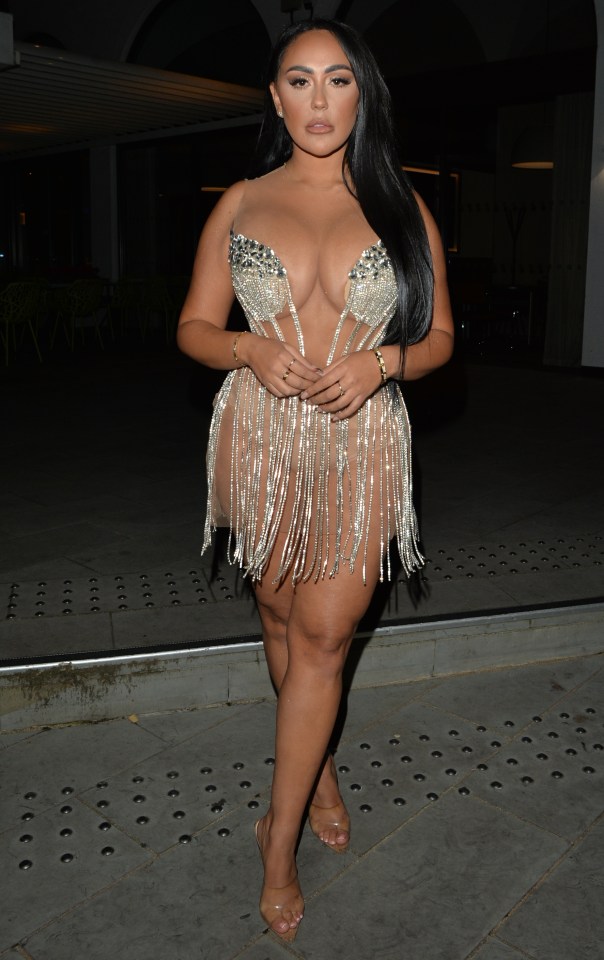 Sophie has undergone surgery to achieve her dream bodyCredit: Splash 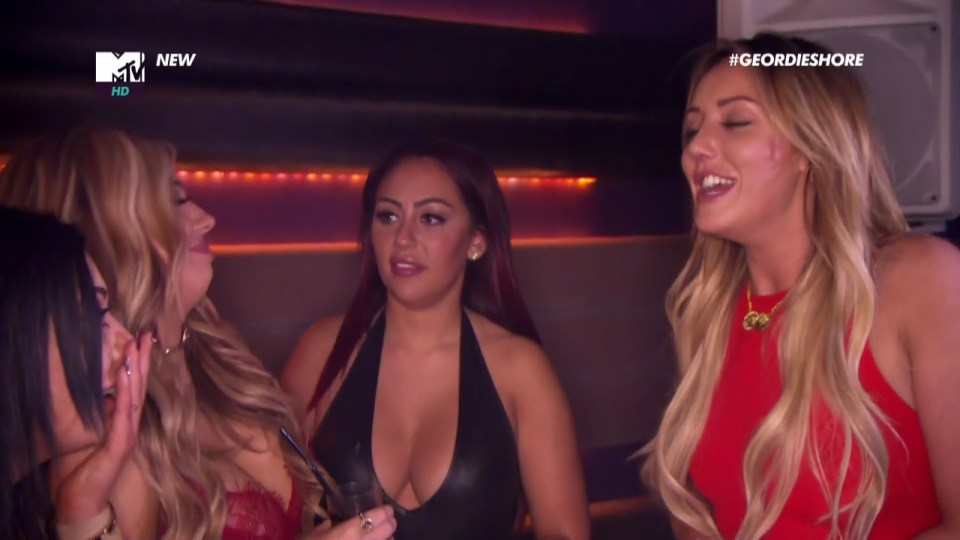 Sophie shot to fame in 2011 on Geordie Shore