George Harrison said releasing new music was complicated because he wasn’t competitive. How could he have competed against John Lennon and Paul McCartney in The Beatles? George didn’t want to be competitive in his solo career either. He didn’t want to promote his work like everyone else. 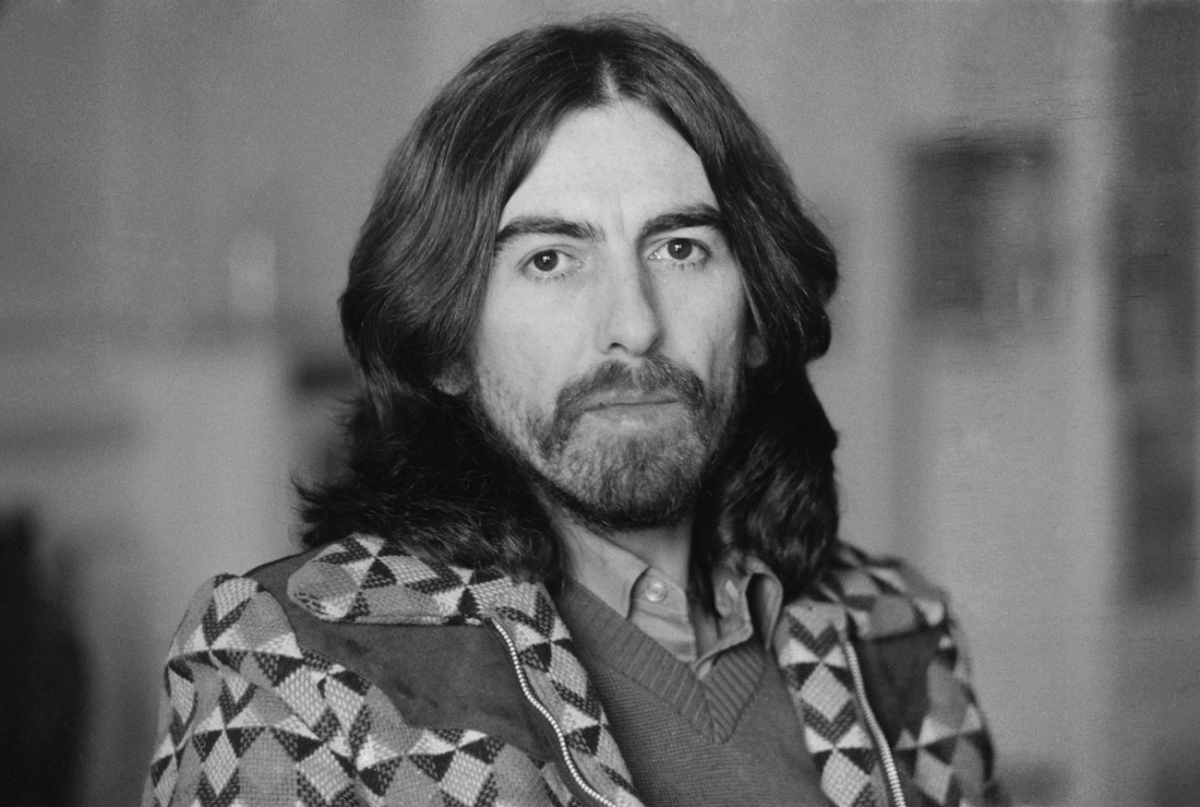 In the early days of The Beatles, John and Paul appointed themselves the chief songwriters. Neither George nor Ringo Starr ever showed interest. However, that changed when George realized he could write a song just as good as any Lennon-McCartney tune. He wrote “Don’t Bother Me” in 1963.

Eventually, George started writing more, but John and Paul gave him a two to three-tune quota per Beatles album. Despite receiving no encouragement from his bandmates, George didn’t stop writing songs, and they mounted up. He wasn’t releasing them fast enough but wasn’t confident to push.

George told WABC-FM New York’s Howard Smith (per Beatles Interviews) he didn’t push his songs because he wasn’t confident enough. George couldn’t be competitive with his new music because there was no point most of the time.

Later, George said he was fine with his position in the band, but that didn’t mean it took its toll on his confidence levels. It also extinguished George’s competitiveness altogether.

The former Beatle was never competitive, even before he joined The Beatles.

In George Harrison: Behind the Locked Door, Graeme Thomson wrote, “As a musician he was committed and conscientious but he was never, he admitted, ‘of the competitive nature.’ As a Beatle he craved more creative input but never sought the lion’s share of the spotlight; as a solo artist he was always most comfortable being a prominent part of a collective rather than the front man.”

Yet, moments during his solo career required George to be upfront.

George never pursued a solo career; he only released All Things Must Pass as a reaction to leaving The Beatles. He had to release his stockpile of songs to move forward. When the triple album did well, George continued putting out music. However, in the late 1970s and early 1980s, George realized the record companies wanted things of him.

They wanted music that all sounded the same. In the age of MTV, they wanted music videos and lots of promotion. Suddenly, George had to be the frontman and compete for hits.

“You won’t find me in one of your 16-minute videos dancing about shaking my fists. You know I just can’t do that kind of thing.”

George didn’t want to promote himself

All George wanted to do in his haphazard career was release music. If the fans liked it, then he’d continue. All the extra stuff was just a diversion, and it complicated things for his simple way of life.

During a 1987 interview with Entertainment Tonight, George said making music videos complicated releasing new music because it’s just another thing the record label liked to expect of him along with making hits. “I keep thinking that when I’ve made the record and mixed it and presented it to the record label, that that’s the end of my job, but it isn’t,” George said. “The videos, it’s just the next thing you have to do. Now we need a video.”

George told Guitar Player all the promotion was why he stopped releasing music between 1982’s Gone Troppo and 1987’s Cloud Nine.

“Just all this marketing thing-how everything has to be a certain way, otherwise you don’t have a chance of getting it on the radio,” he said. “I got tired of writing songs and making records and then finding out that nobody ever got to hear it-unless I wanted to go and do me video and all that. At that point I just got tired of it-after 20-odd years of doing it.”

In 1979, George told Rolling Stone the bigger issue with promotion and competing in the record business. It was all a diversion. He satisfied his ego long ago.

“Really, it comes down to ego,” he said. “You have to have a big ego in order to keep plodding on being in the public eye. If you want to be popular and famous, you can do it; it’s dead easy if you have that ego desire. But most of my ego desires as far as being famous and successful were fulfilled a long time ago.

“I still enjoy writing a tune and enjoy in a way making a record. But I hate that whole thing of when you put it out, you become a part of the overall framework of the business. And I was a bit bored with that. If I write a tune and people think it’s nice then that’s fine by me; but I hate having to compete and promote the thing.

“I really don’t like promotion. In the Sixties we overdosed on that, and then I consciously went out of my way at the end of the Sixties, early Seventies, to try and be a bit more obscure. What you find is that you have a hit and suddenly everybody’s knocking on your door and bugging you again. I enjoy being low profile and having a peaceful sort of life.”

George tried to have a peaceful life, but that wasn’t possible when he released new music. It was one of the biggest issues of his life.