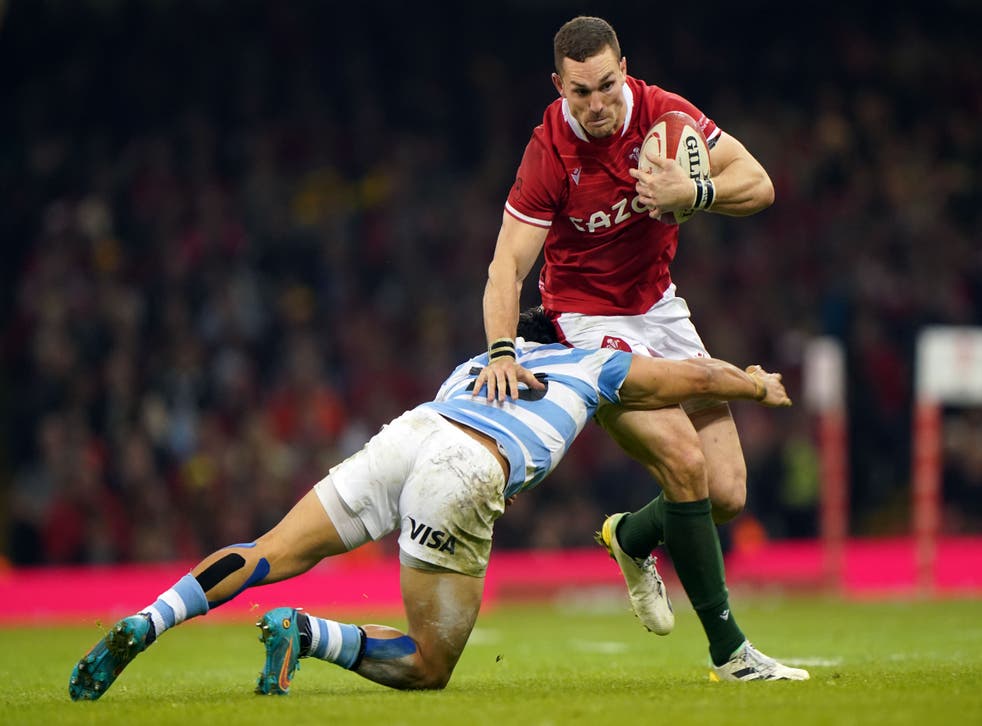 George North says that Wales have had “a brutally honest” week ahead of an Autumn Nations Series finale against Australia.

Wales tackle the Wallabies just seven days after being humiliated by Georgia in Cardiff.

A fourth successive victory over the Wallabies would not erase memories of the Georgia debacle, but it should at least lift spirits ahead of a tough Six Nations opener against Ireland in just 10 weeks’ time.

“I think this week has been a great example of the boys stepping up when we need to,” Wales centre North said.

“Obviously, last Saturday didn’t go well and we were the first to put our hands up on that.

“The reaction this week has been brilliant. The boys have been brutally honest, and that is what we needed to be, getting down to the hard graft.

“Without hyping it up, I think it is a must-win game for both sides.

“From our point of view, the autumn has not nearly been as good as we were hoping it to be, especially the results we’ve had.”

North, who wins his 109th cap on Saturday, acknowledges that such defeats are unacceptable.

And Wales’ current world ranking of ninth reflects a year when they have won just three Tests and lost eight.

“Without sounding arrogant and above our station – and in fairness to Georgia they got the result – those are the games we expect to win and win well.

“And when you don’t get that then it falls back on us and we have to take the heat when it comes.

“As a group of senior players, we spoke about it on Saturday and said we can’t have that when we are trying to fight for World Cups and what have you.

“We have to be on the mettle every game.”

Wales’ attacking structure has rarely fired during an autumn series of considerable under-achievement, and they have one last chance to get it right.

“We are creating and we are making space, but we are not being clinical enough,” North said.

“We are certainly looking at the way we’ve been playing. We have had opportunities, but we have not really taken them.

There is a lot of hurt here, and Saturday is the first chance we have to put it right

“It is going to be a big challenge (against Australia). They have played the number one and number two teams in the world (Ireland and France) the last few weekends and lost by a few points each time, so they will come here, especially after the defeat to Ireland, wanting a big performance.

“If you think how many weeks it is until the Six Nations camp, and that sits on you a fair while, especially after the result against Georgia.

“There is a lot of hurt here, and Saturday is the first chance we have to put it right.”