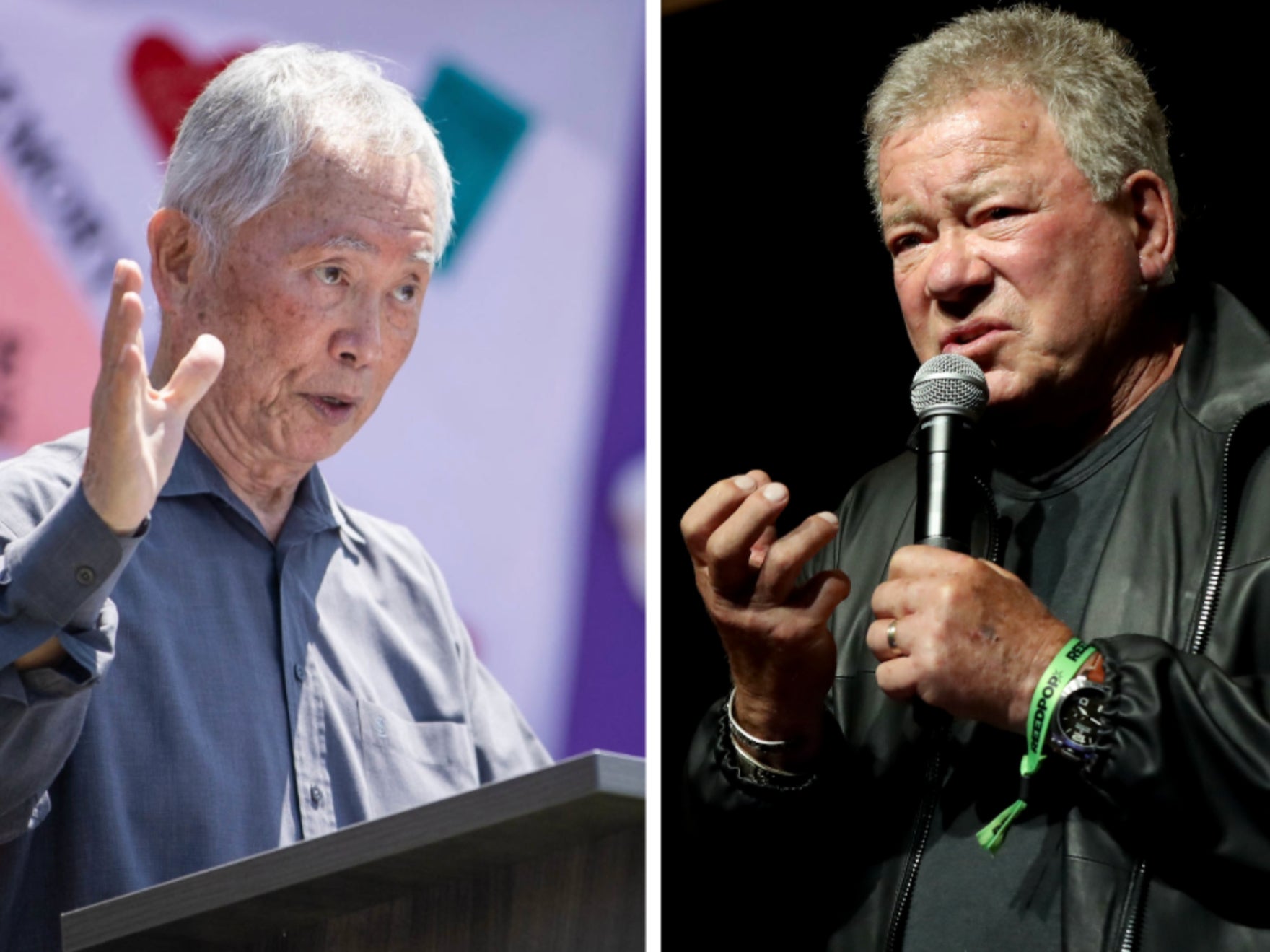 Earlier this month, Captain Kirk actor Shatner claimed that Takei used his name for “publicity” in a new interview.

Takei – who played Hikaru Sulu in the original Star Trek series – has now gone as far as to suggest that no one in the cast got along with “prima donna” Shatner.

Speaking to The Guardian ahead of his appearance in the British production of the musical Allegiance, Takei was asked if there was camaraderie on board the Starship Enterprise.

“Yes. Yes. YES,” Takei responded. “Except for one, who was a prima donna.”

“But the rest of us shared a great camaraderie,” he continued. “One of the gifts from Star Trek was not just longevity but colleagues that became lasting friends.

Asked later in the interview if any of the cast got along with Shatner, Takei added: “No, none of us.” 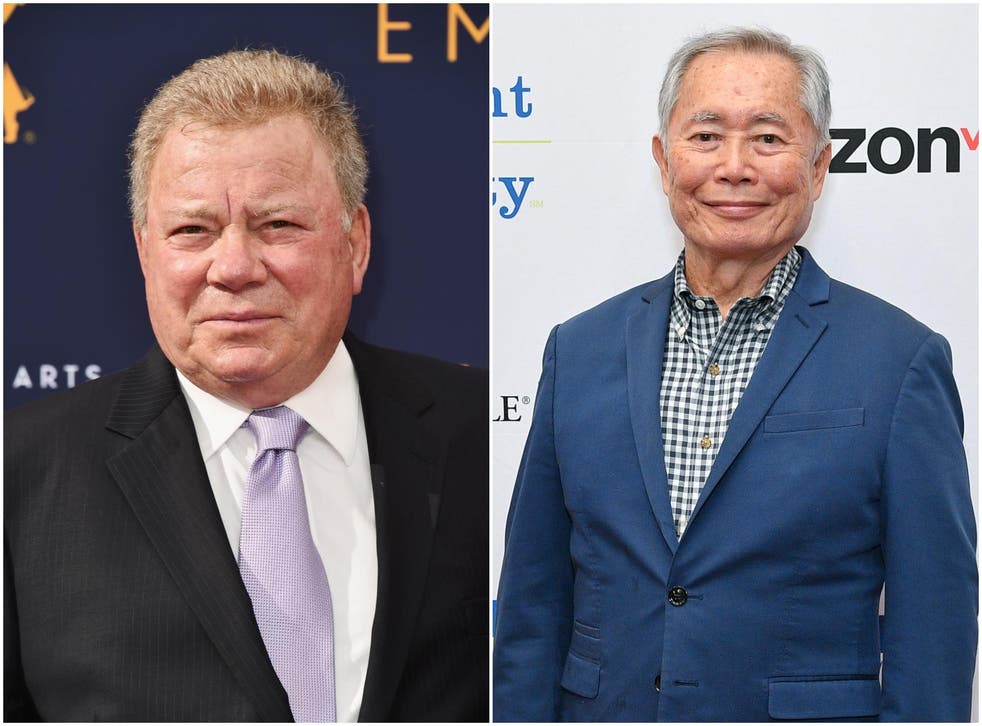 “He was self-involved. He enjoyed being the centre of attention. He wanted everyone to kowtow to him.”

Last year, Takei mocked Shatner’s voyage to outer space, saying he was being used as a 90-year-old “guinea pig” to assess the impact of space on an “unfit” specimen.

In his interview with The Times, Shatner said: “George has never stopped blackening my name. These people are bitter and embittered. I have run out of patience with them. Why give credence to people consumed by envy and hate?”

In his new essay collection, Boldly Go, Shatner wrote about the breakdown of his friendship with many of his Star Trek co-stars including Leonard Nimoy, who played Spock, and the fact that Uhura actor Nichelle Nichols told him his co-stars found him “cold and arrogant”.

“I was horrified to learn this, ashamed that I hadn’t realised it,” Shatner wrote.

Allegiance is at Charing Cross Theatre from 7 January to 8 April.