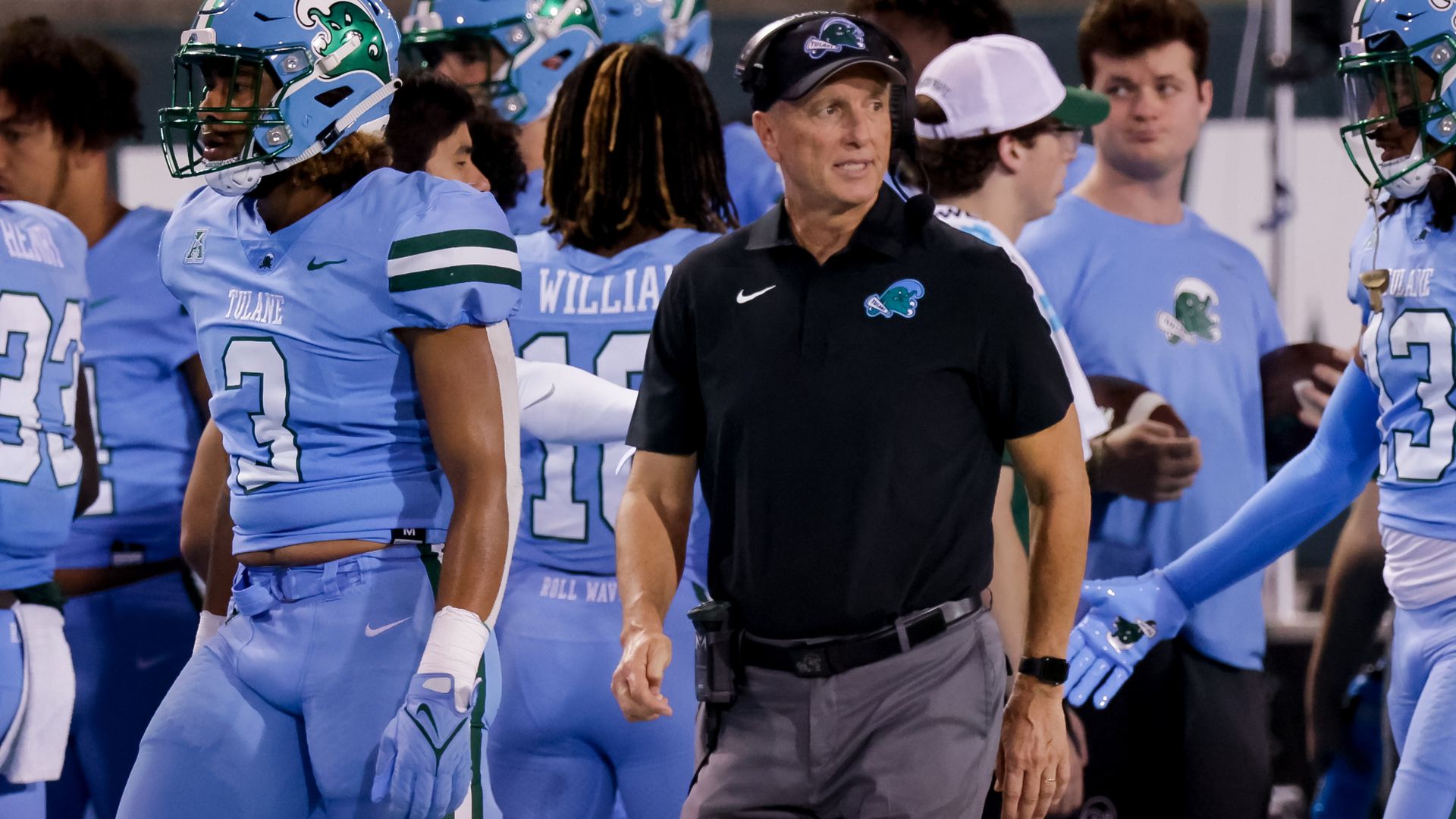 Georgia Tech’s coaching search has wrapped up, and Willie Fritz is the man to lead the next era of football for the Institute. After firing Athletic Director Todd Stansbury and Head Coach Geoff Collins in September, Angel Cabrera led a search to bring aboard J Batt as Athletic Director. For the past month, Batt has run an extremely tight lipped search that has now reached its conclusion. Speculation over the last two weeks bounced between Jamey Chadwell, Bill O’Brien, and Brent Key. Now that the dust has settled, Batt is expected to name Tulane Head Coach Willie Fritz as his choice to lead the Yellow Jackets.

Georgia Tech has a deal in place for a new head coach and all indications are that it’s Tulane coach Willie Fritz, a person familiar with the situation told the AJC. An announcement could come as early as this evening.

I’m told Georgia Tech has reached a deal for a new head coach from all indications it is Willie Fritz. Team meeting tonight.

What is Tech getting in Fritz? Much like the profile of Jamey Chadwell that had many of us intrigued, Fritz has a track record of building. He was FCS runner-up twice with Sam Houston State and won a Sun Belt title with Georgia Southern after a horrible stretch for the Eagles.

In our database of FBS coaches spanning 2000-2021, we evaluate every head coach by looking at a team’s average Expected Points per play in the years before the coach arrived and then during the tenure. Combining offense with defense and before with during, we can get a summary metric for each coach’s net impact on the job. Out of 370 head coaching tenures, Fritz’s Georgia Southern stop ranks 11th, and his Tulane tenure ranked 57th before this season’s metrics are included. He executed a masterful overhaul of Tulane’s program and then an incredible one season turnaround from 2021 to 2022.

Fans are quickly jumping on Fritz’s overall won-loss record in initial skepticism of the hire. However, Tulane was absolutely abysmal before he arrived, coming off consecutive three win seasons and landing in the bottom 20th percentile of the FBS in various team rating metrics. Now, the Wave will be in a bowl for the fourth time in five years and are a contender for a spot in the New Year’s Six.

Ironically, the biggest staff change between these past two seasons was the dismissal of Chip Long as Offensive Coordinator and the replacement of Long with long time Central Missouri Head Coach Jim Svoboda. That helped the Green Wave jump from the bottom of the FBS in 2021 offensive performance to middle of the pack this season. Combined with a very good defense and some good situational execution, Fritz’s team has made a massive jump and is now preparing to host the AAC Championship game. Quarterback Michael Pratt has been excellent all year, completing 65% of his passes, throwing 21 touchdowns to just four interceptions and ranking 56th nationally in ESPN’s QBR (after ranking 101st last season).

Svoboda and Defensive Coordinator Chris Hampton, who has been with Fritz for six seasons in New Orleans, could both be considered to join Fritz in Atlanta. However, neither has Power Five experience, and the hope here is that Batt will resource Fritz to aim higher if he so chooses. He’s shown the ability to evaluate coordinators well before and should be trusted to do so again.

This may not be the hire many Georgia Tech fans were expecting or wanting over the past few weeks, but look a little bit deeper, and Fritz has clearly brought two programs back from the doldrums. Given Georgia Tech’s last four seasons, that’s the task before him again, and he’s equipped to take it on.