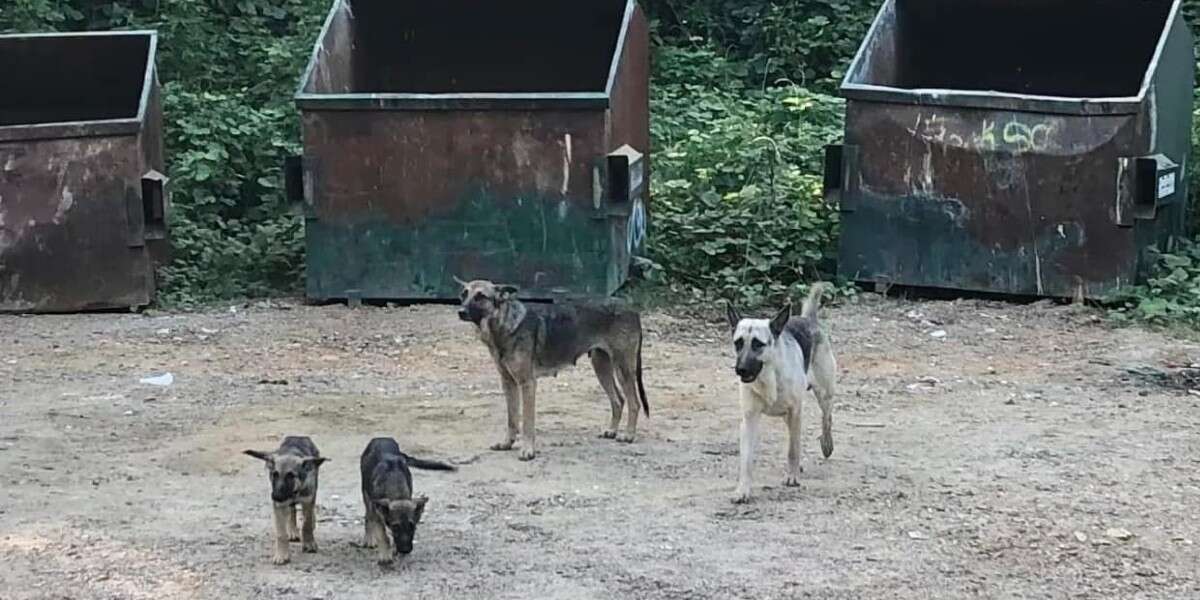 Recently, Saving Grace Animal Rescue (SGAR) director Lisa Reams heard that two German shepherds had been abandoned at a public dump site in the Yazoo, Mississippi area. Without a second thought, she immediately drove over to see if she could help.

But when she arrived, a surprise greeted her. Not only were there two adults, but two puppies also in need. 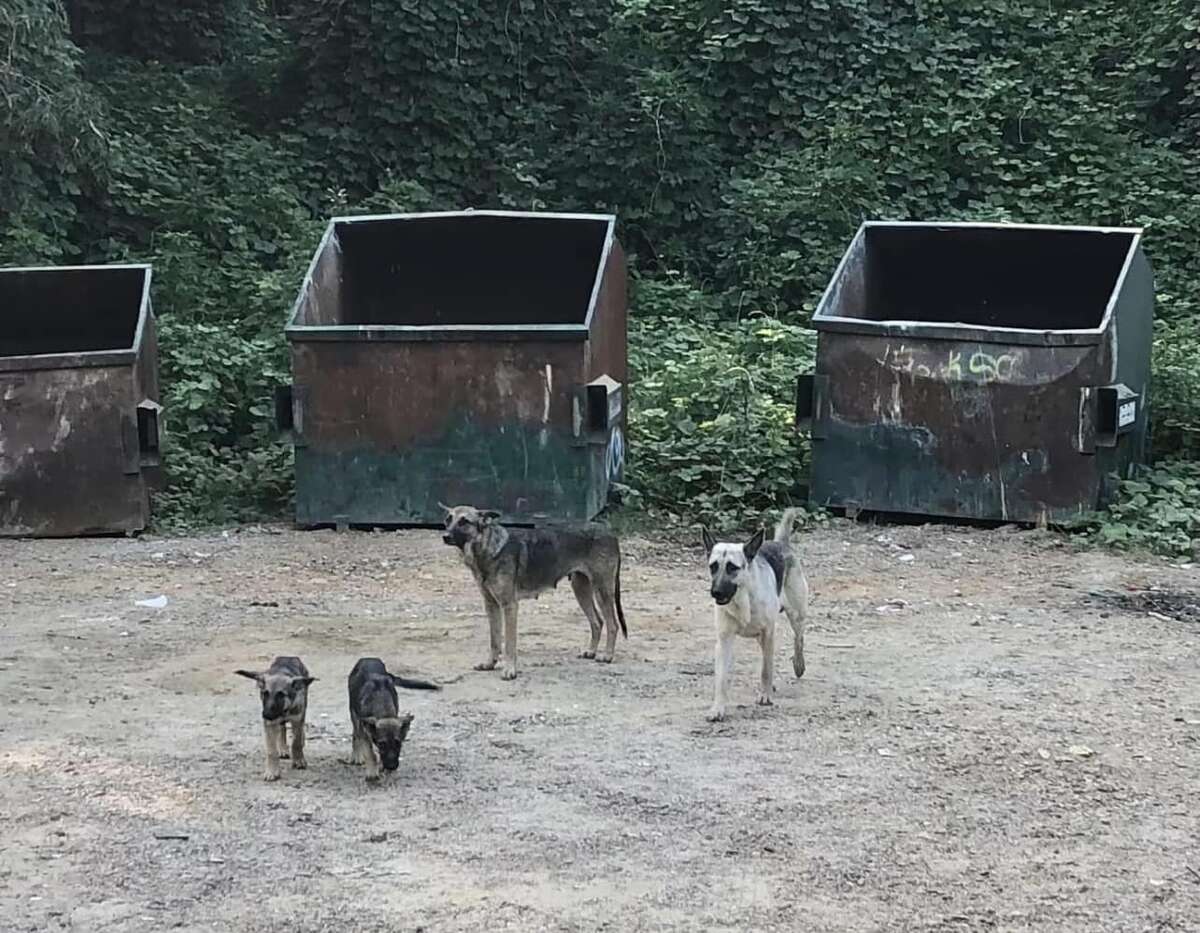 She coaxed the two friendly pack leaders into her car in hopes of getting them to safety.

“They both just went right into her car,” Jennifer Brooks, president of SGAR’s sister shelter in New York, NYC Second Rescue, told The Dodo. “And then she was able to get the puppies.” 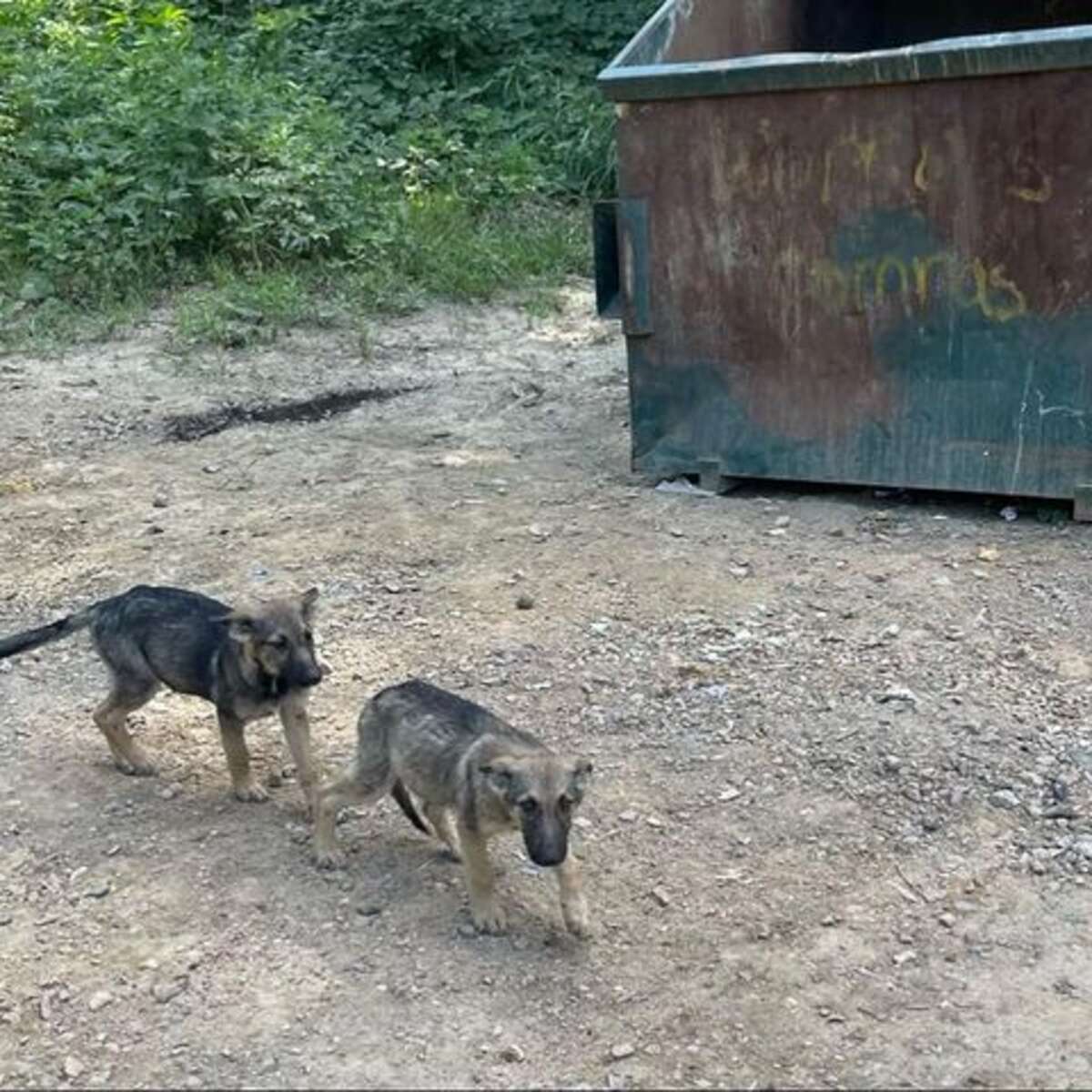 With the entire family of shepherds loaded into her car, Reams drove straight to the vet clinic where both adults — named Luke and Jenny — had positive heartworm tests, which are entirely treatable.

Luckily their puppies, Phoenix and Miles, received negative results, and all four pups have been cleared for foster care. 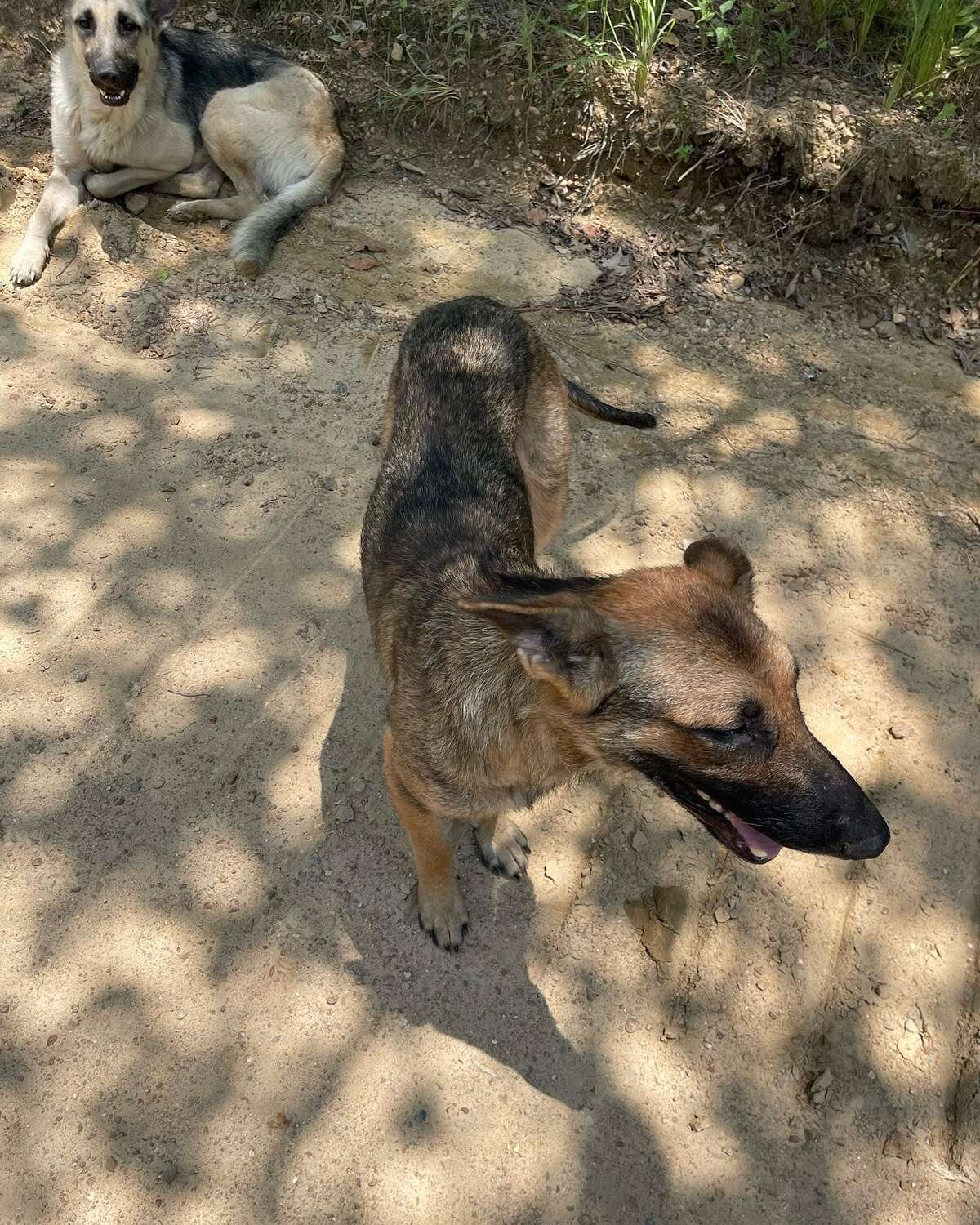 But finding a foster home has gotten increasingly difficult. So the entire family is now slated to head up to NYC Second Chance Rescue, where there are more fosters available.

As of right now, all four dogs are still available for foster or adoption. Shelter staff members aren’t sure if any will be fostered together, but they’re grateful that the family stayed together at the dump site long enough to get a second chance at life.

“They’re safe now,” Brookes said. “And they’ll never be put out like that again.”

To help pups like this family of german shepherds get the care they need, make a donation to NYC Second Chance Rescue and/or Saving Grace Animal Rescue.

Western Australian Fisheries Minister Don Punch announced a recreational fishing ban in a bid to reduce the mortality rate of demersal species by 50 per cent. “If we don’t act now, if we don’t put these measures in place, then we may well be facing a much more challenging situation ...

Tim Cook joined other tech leaders in touting the advantages of buying chips made in the US. Apple plans to start using processors made in America following the opening of an advanced new chip factory in Phoenix, Arizona. For the plant’s customers, which also includes AMD and NVIDIA, the ...

Georgia Fowler has given an update on her wedding plans as she attended a luxurious Sydney Harbour cruise this week. The Victoria’s Secret model, 30, gave fans an insight into her progress for the big day as she revealed she will be tying the knot to Fishbowl founder Nathan Dalah in ...

Australia will no doubt have come away from the 2022 World Cup feeling much better about the state of affairs than beforehand – but how will the team grow in the future? The Asian Cup is set to be hosted either in late 2023 or early 2024 in Qatar, so ...


View more: 2026 Socceroos: how this picture will change

‘Daredevil’ Disney+ Series Adds Sandrine Holt, Margarita Levieva to Cast “Daredevil: Born Again” at Disney+ is building out its cast, Variety has confirmed with sources. Margarita Levieva and Sandrine Holt have both been cast in the Marvel Studios series. They join previously announced leads Charlie Cox and Vincent D’Onofrio ...

WA’s Banksia Hill Detention Centre, where most of the state’s juvenile detainees are housed. (Four Corners) Lawyers representing hundreds of current and former detainees of Western Australia’s notorious youth detention centre have filed a class-action lawsuit against the state government. Sydney-based lawyer Stewart Levitt, who is leading the case, said ...

A South Melbourne man woke up to a call from lottery officials confirming his $30 million Oz Lotto win in last night’s draw. The Victorian man held the only division one winning entry in Oz Lotto draw 1503, drawn Tuesday 6 December 2022, and scored a total prize of $30,061,064.85. ...

Did these two tennis hotties come out together, or are they just bromancing too close to the sun?

Indigenous Voice to Parliament 'not a voice of peace'