The proposed Indiana plant would join others the companies' joint venture will have in Ohio, Michigan and Tennessee

Check out what’s clicking on FoxBusiness.com.

It would be the fourth battery plan developed by the companies' Ultium Cells LLC joint venture.

A spokeswoman for the joint venture said New Carlisle, Indiana is being looked at for the potential investment and Ultium had submitted a tax abatement application that it hopes will be approved later this month.

FILE PHOTO: The new GM logo is seen on the facade of the General Motors headquarters in Detroit, Michigan. (REUTERS/Rebecca Cook / Reuters Photos)

In January, GM and LG announced a $2.6 billion investment to build a new battery cell plant in Lansing, Michigan set to open in late 2024.

THE CADILLAC LYRIQ IS SOLD OUT FOR 2023

GM also said then it would spend $4 billion to overhaul and expand an assembly plant near Detroit to build electric pickup trucks and be supplied by the Lansing battery plant. 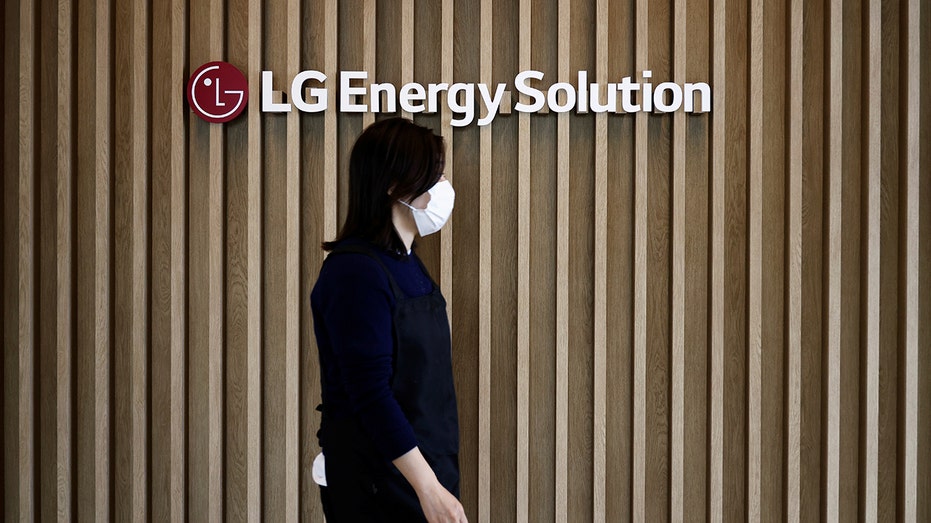 GM and LG Energy are also building a $2.3 billion plant in Spring Hill, Tennessee set to be completed by the end of 2023.

The fourth plant is expected to be similar with an investment of more than $2 billion, a source briefed on the matter told Reuters.

It is not known when the plant would start operations. 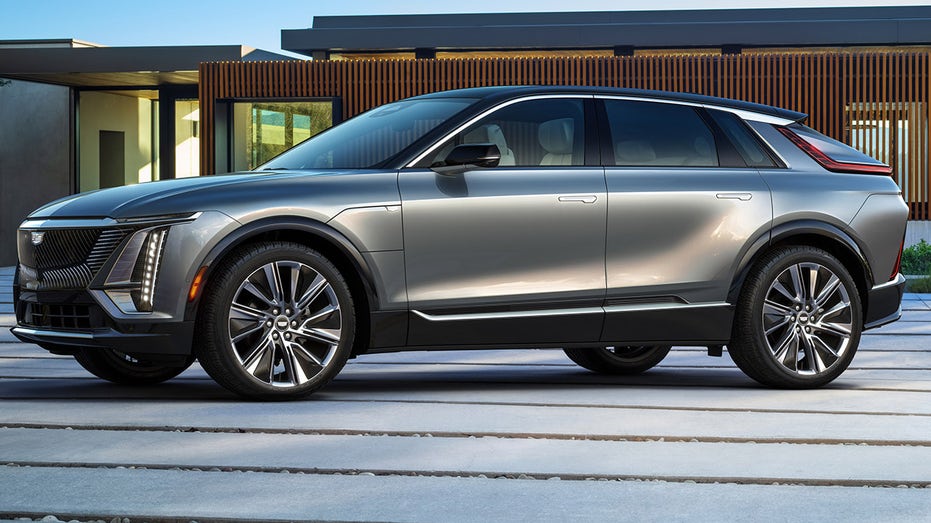 Defined by taut lines and clean surfaces, LYRIQ is assertive and modern, characterized with a low, fast roofline and wide stance that emphasize agility and convey confidence. Additional details, such as a flow-through roof spoiler, express the carefu (Cadillac / Fox News)

President Biden signed legislation this week imposing new sourcing rules on battery components and critical minerals that take effect Jan. 1 for electric vehicles to be eligible for $7,500 in tax credits.

Biden wants half of all U.S. vehicle production by 2030 to be electric or plug-in electric.

In May, Chrysler-parent Stellantis NV and Samsung SDI said they will build a new joint venture battery plant in Kokomo, Indiana.

Reuters contributed to this report.

DACA protections remain in place for now, but appeals court orders more review and says it's illegal The government has been seeking to address a vulnerability in the program. A federal appeals court on Wednesday ruled that the Deferred Action for Childhood Arrivals (DACA) program — which shields hundreds of ...

In this aerial view, former U.S. President Donald Trump’s Mar-a-Lago estate is seen on September 14, 2022 in Palm Beach, Florida. (Bloomberg) — A federal appeals court granted the US Justice Department’s request to expedite its challenge to the appointment of a so-called special master to review thousands of ...

Most brands tend to have an exclusive membership to cater to loyal fans and customers. In celebrating its 3rd Anniversary, OPPO Malaysia is offering promotions to its My OPPO App members. But what do they usually offer besides promotions? Read on below to find out more.  Since its launch three ...


View more: What's behind the scenes of OPPO Malaysia's customer-centric service in its 3rd Anniversary celebration?

For the past few days, TIME Malaysia has been teasing something coming on 7 October 2022. While being very subtle, a few have guessed that it could be a new 2Gbps package plan. We usually stay away from rumours unless the evidence is strong but it seems that the ...

Why Indonesia Energy Shares Are Rising

Meghan Markle Rejected Prince William’s Help When He Offered to Have His Own Aide Assist Her, Royal Author Insists

Teen Charged with Murder Allegedly Said He Stabbed His Grandmother ‘Too Many’ Times ‘to Count,’ Took a Photo of Corpse