Gov. Hochul knows the immigrant crisis is national — why won’t she act like it? 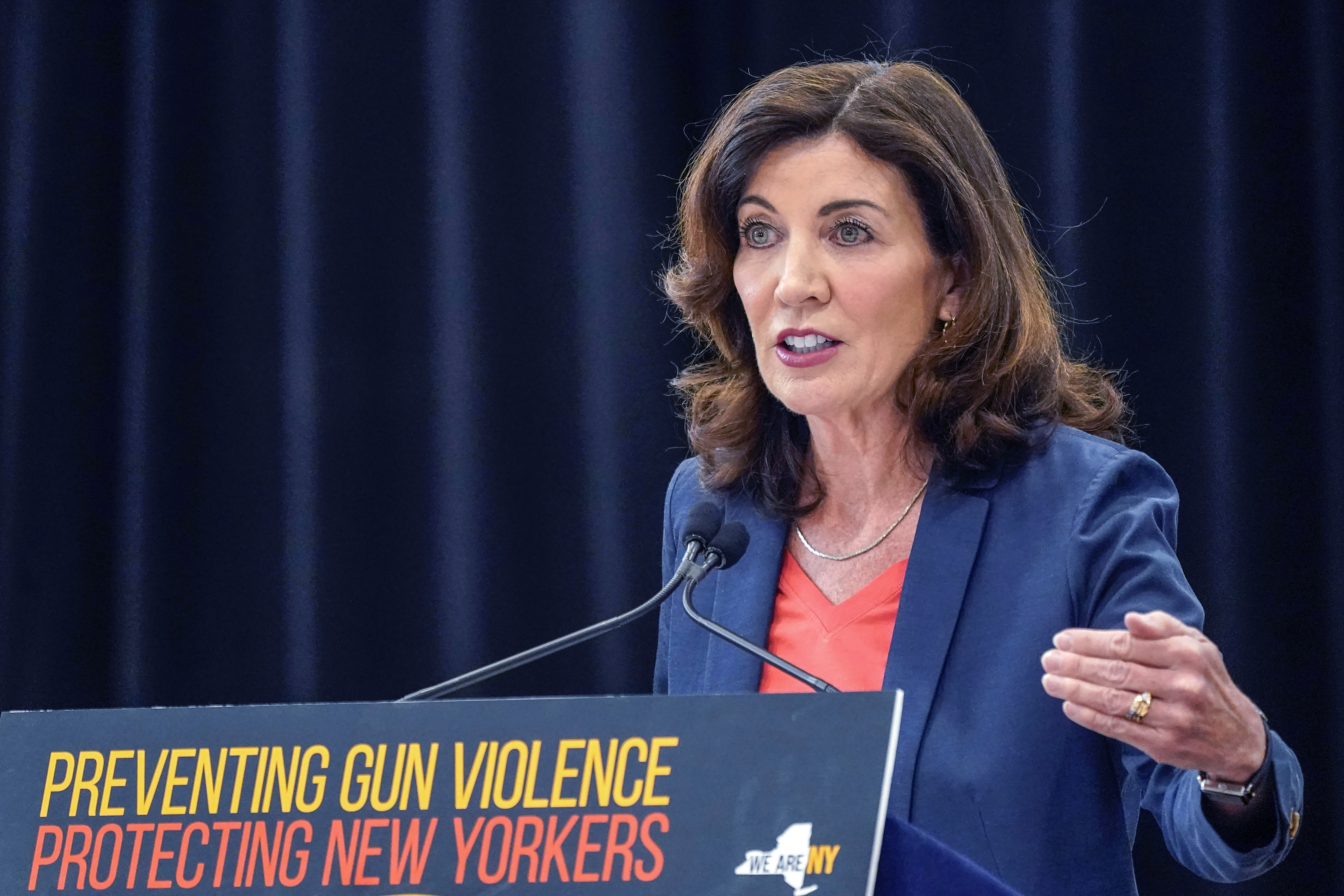 Which is it, gov? Is sheltering illegal migrants a matter of deep humanitarian concern? Or are they just a source of cheap labor?

This, even as she’s reportedly on the verge of dropping the threshold at which farm workers can claim overtime. Which puts clear pressure on farm employers to cut hours for current workers in favor of migrants, since New York’s small farmers are already hanging on by a thread.

But that’s how blue-state sympathy for migrants works. New York and DC beckon illegal migrants to cross the border at enormous personal risk of death or injury by offering material aid and “sanctuary” safety. Yet none of these progressives seems to have any real plan for the new arrivals.

Hochul wants Americans to set aside their “passions around [immigration] and say: ‘This is actually good for our economy.’” But progressive bromides won’t end the border crisis. Only changes in policy will. 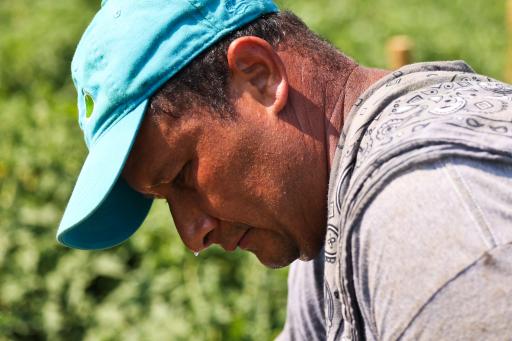 Hochul is reportedly on the verge of dropping the threshold at which farm workers can claim overtime.

She even admits New York’s relatively small migrant trouble “cries out for a federal response.” Too bad she’s so caught up in self-admiring liberal fantasies she can’t reckon with the full reality.