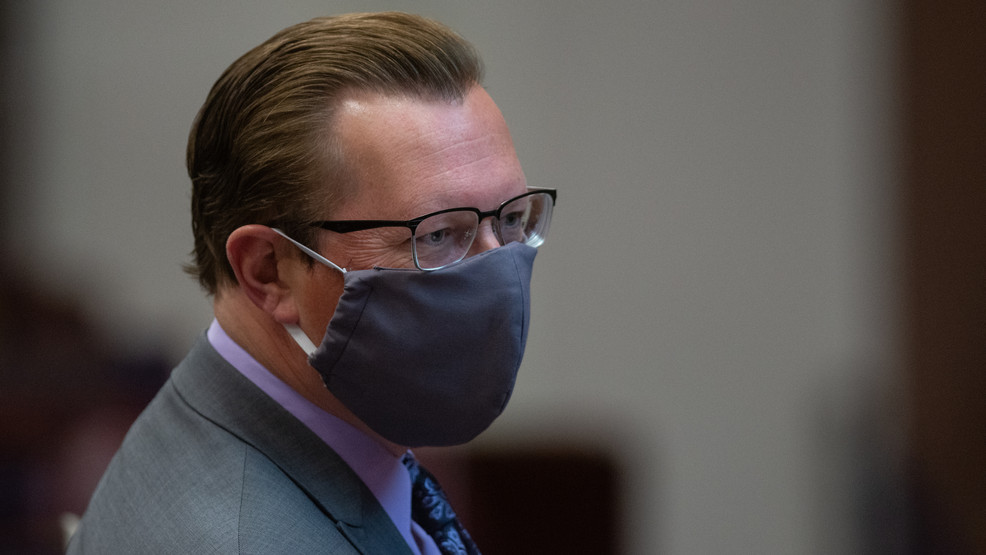 “I’m delighted to announce Ben Kieckhefer as my incoming Chief of Staff today,” said Governor-elect Joe Lombardo. “Ben has dedicated his life and career to the service of Nevadans, and there is no one more qualified or better prepared for this role. I know that Ben’s exceptional leadership, unmatched integrity, and extensive legislative experience will be an important part of our success in Carson City.”

Kieckhefer served as a member of the Nevada State Senate for three terms representing District 16. He first took office in 2011 and went on to hold several leadership roles including assistant minority floor leader and assistant majority floor leader.

During his time as a state lawmaker, he fought for an increase in parental choice in education and pushed for spending controls on state government. After leaving the statehouse, he was appointed to Nevada Gaming Commission in October 2021.

Kieckhefer will resign from his currently role once Lombardo is sworn into office in January.