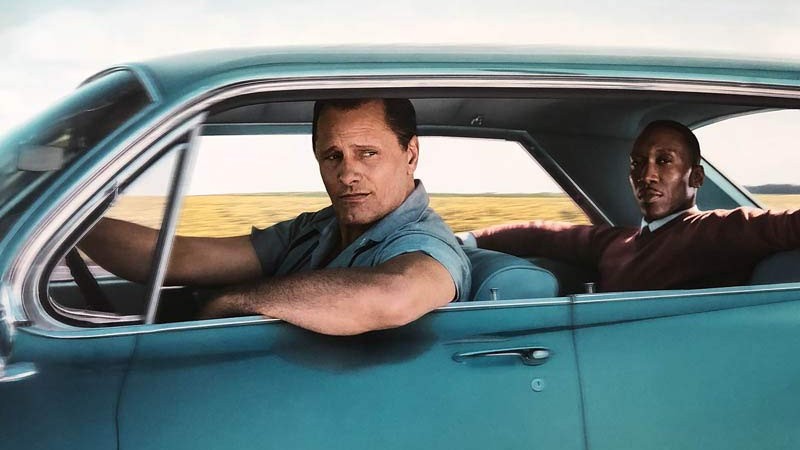 The 2018 biographical drama film Green Book took top honors at the Academy Awards upon its release, winning Best Picture in a crowded field that included Black Panther and A Star is Born. The story was aided by appearances from real-life family members of the Vallelonga clan that was depicted in the film. TMZ reports that Frank Vallelonga Jr., who played the part of Rudy in Green Book has been found dead in the Bronx and a suspect has been criminally charged for dumping his body on the street.

The cause of death of Frank Vallelonga Jr. has yet to be confirmed by the Medical Examiner, but the suspect currently being questioned for dumping Vallelonga’s body on the New York street has claimed that he overdosed. The Green Book actor was initially found unconscious by a person who called in the crime to 9-1-1. The police officers working the case have so far stated that they believe the suspect used Vallelonga’s brother Nick’s car to dump the body, but Nick Vallelonga appears not to have given permission to the suspect to drive the vehicle in the first place.

Green Book starred Viggo Mortensen and Mahershala Ali as Frank “Tony Lip” Vallelonga and Dr. Don Shirley, respectively. The film depicts the true story of a 1962 driving tour of the Southern States where Shirley played piano and the Italian-American Vallelonga served as his driver and bodyguard to keep the pianist safe during a time of civil unrest between Black and White Americans. Frank Vallelonga Jr., then in his mid-fifties, portrayed his real uncle Rudy in the film that was co-written and produced by his brother Nick, director Peter Farrelly, and Brian Hayes Currie.

Frank “Tony Lip” Vallelonga became an actor after his days of driving Dr. Shirley around, portraying the role of crime boss Carmine Lupertazzi on the HBO television series The Sopranos. His son Nick took his life story and helped to adapt it into the film Green Book, and chose to cast real-life Vallelonga family members to portray some of the characters from the movie that had since passed away. Having very little acting experience prior to Green Book, Frank Vallelonga Jr. was cast as Rudy Vallelonga and proceeded to appear on episodes of television shows like The Neighborhood and Gravesend in the years following Green Book’s debut. 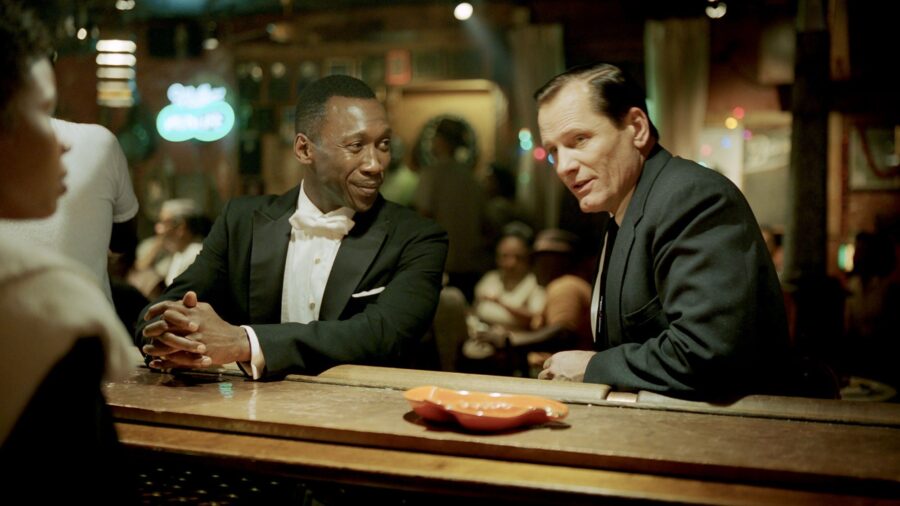 A hit for Frank Vallelonga Jr. and the entire Vallelonga family, Green Book went on to gross over $321 million at the box office against a budget of $23 million. In addition to winning Best Picture at the 91st Academy Awards, Green Book also took home Best Original Screenplay for Nick Vallelonga, Peter Farrelly, and Brian Hayes Currie, and Best Supporting Actor for Mahershala Ali.

Even though the movie was a financial and critical success overall, some of Dr. Shirley’s living family members ended up condemning the film’s portrayal of Shirley. They noted that director Peter Farrelly chose not to reach out to any of them to discuss the movie and Shirley’s involvement prior to the film getting off the ground.