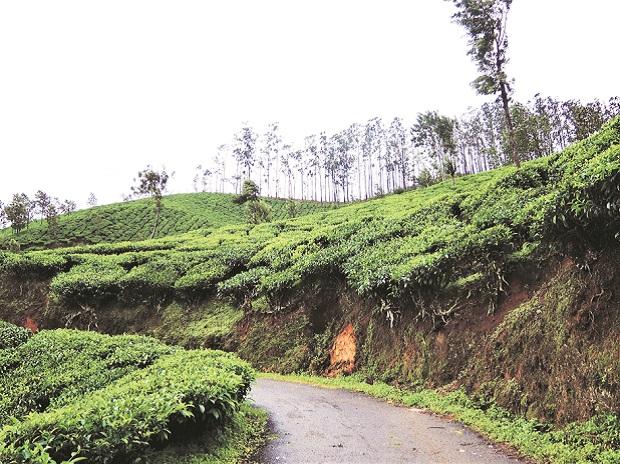 Green cover has increased by 31.6 per cent in Telangana since the formation of the Telangana Rashtra Samithi (TRS) government, said state Cabinet Minister Harish Rao on Thursday.

Speaking on the occasion, Rao said, “Telangana government has ambitiously taken the initiative to plant trees. In the past, people (political opponents) used to plant a sapling just for the photo opportunity. But after Telangana was formed, measures were being taken to ensure that 85 per cent of the saplings survive after plantation. About 31.6 per cent greenery has increased and steps have been taken to revive and rejuvenate Telangana's forests.”

The Minister said the TRS government has set up nurseries in every village. He said that through the nurseries free saplings are distributed to the people in villages. He said that over 240 crore saplings have been planted in the state so far.

The Grand Nursery Mela wil be held till August 22. Over 120 stalls have been set up from different states. More than 100 rare plants, seeds, fertilizers and gardening equipment have been put in displaying the Mela.

Julia Gillard has reflected on the impact of her infamous ‘misogyny speech’ in parliament ten years on. The former Australian Prime Minister – the first and only woman to hold the role – famously delivered a blistering speech on sexism in Australian politics during a session in parliament in October 2012. ...


View more: Former Australian prime minister Julia Gillard reflects on her blistering 'misogyny speech' ten years on - and reveals the moment she knew it would 'reverberate around the world'

The RSPB, the Wildlife Trusts and the National Trust have all criticised the Government over some of its proposed policies.

UK finance minister declines to comment on fall in sterling