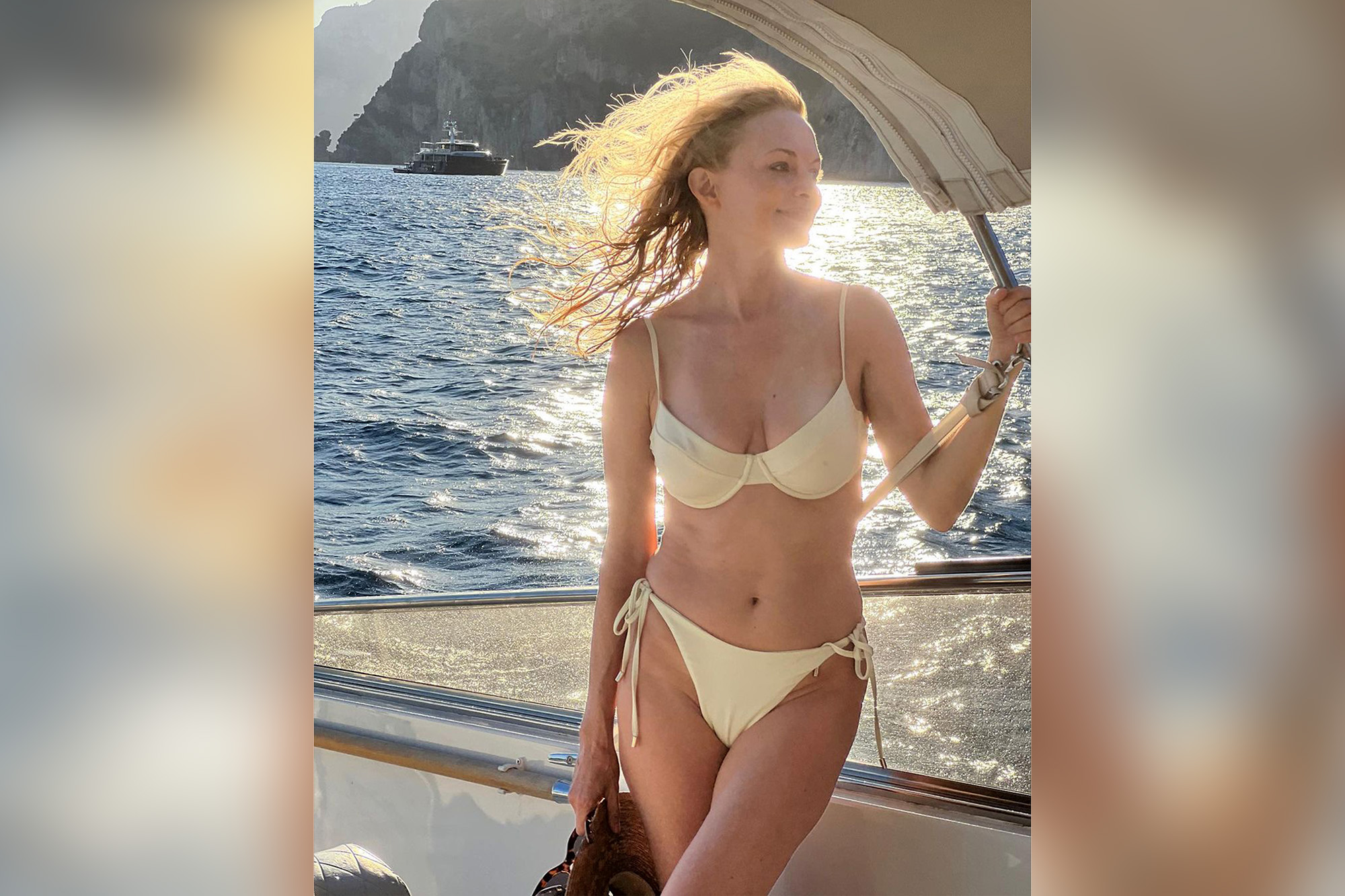 Heather Graham, 52, posted pictures of herself in a cream string-bikini to her Instagram. imheathergraham/Instagram

Heather Graham is glowing while enjoying an Italian holiday.

The actress took to Instagram on Thursday and posted several photos of herself enjoying the breathtaking views of the Amalfi Coast. In one photo, the 52-year-old proudly unveiled her ageless physique while rocking a cream string bikini.

The star smiled into the distance as her blonde tresses, still damp from the sea, were blowing in the September wind. Graham appeared to be on a boat while admiring the picturesque scenery.

“Postcard from Positano,” she captioned the slideshow.

Graham included other shots from her glamorous days and nights out. For one occasion, she wore a silky cornflower blue dress paired with strappy sandals. In another, Graham beamed as she took a selfie while modeling oversized sunglasses against the water. In one snapshot, she rocked a white eyelet romper featuring ruffled sleeves.

In a separate post, Graham wore a black triangle bikini that she paired with matching shades. In the photo, the actress stood on a staircase leading into the jewel-hued sea. 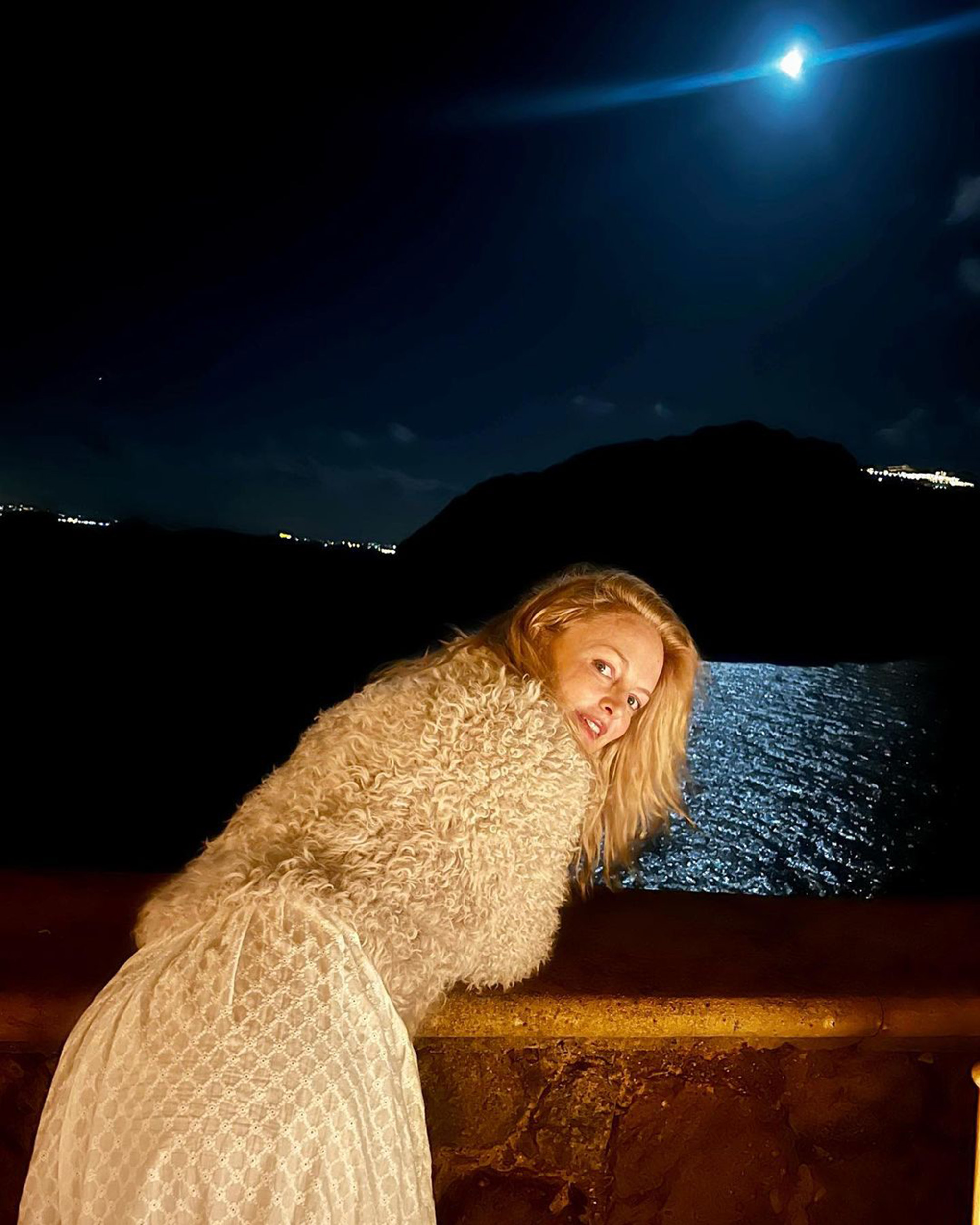 Heather Graham posted pics from her other days out on vacation. 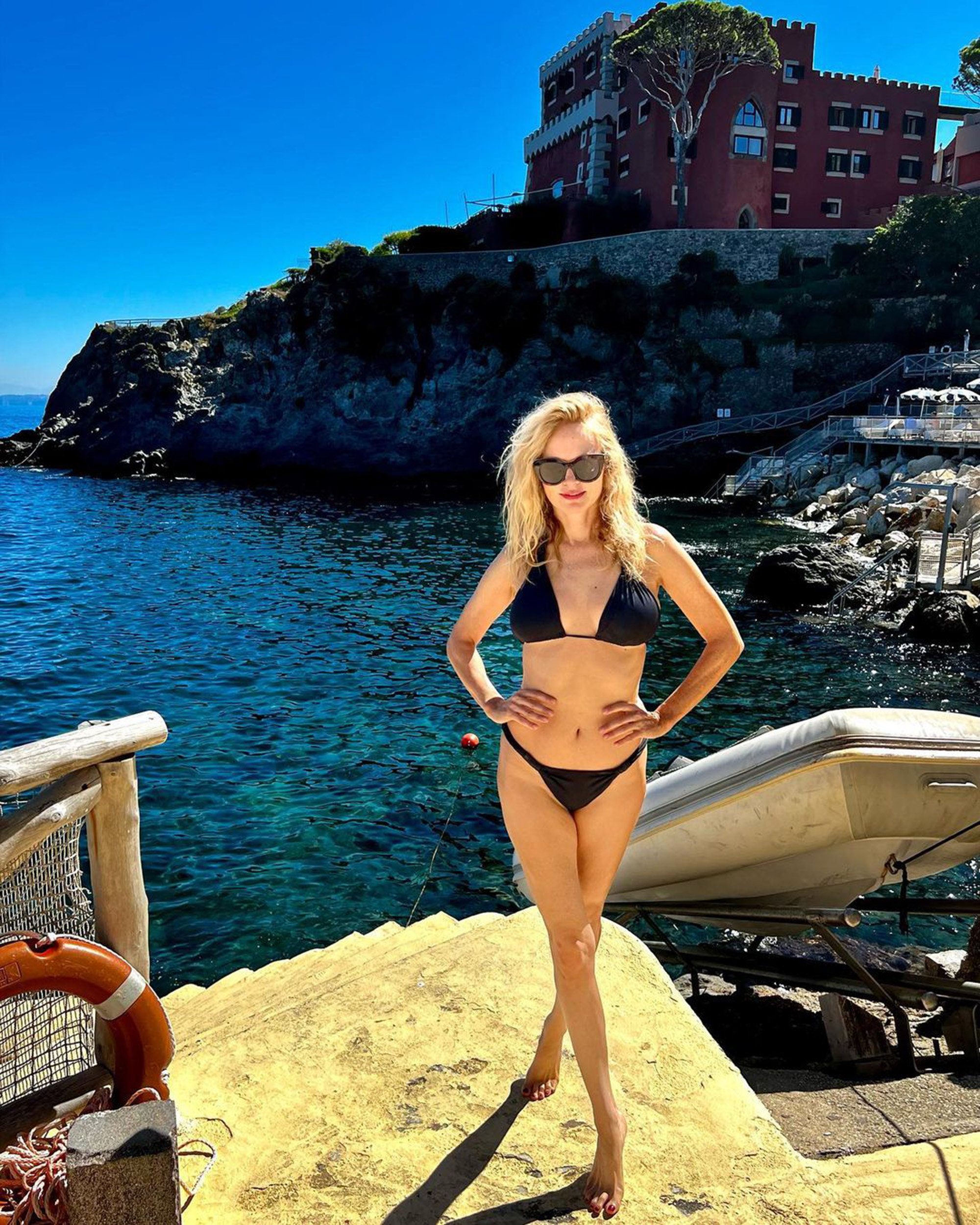 Heather Graham is often praised for her youthful figure. 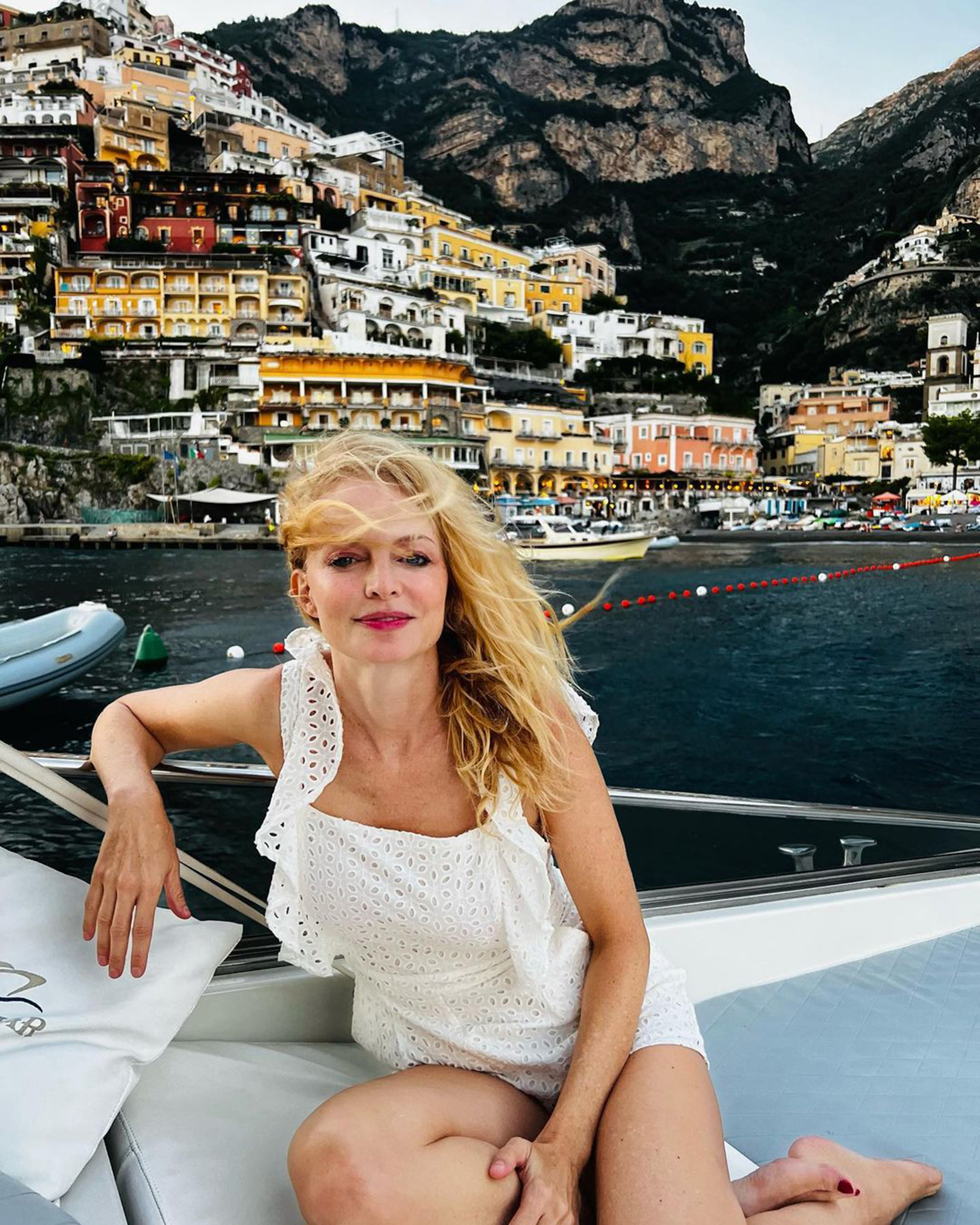 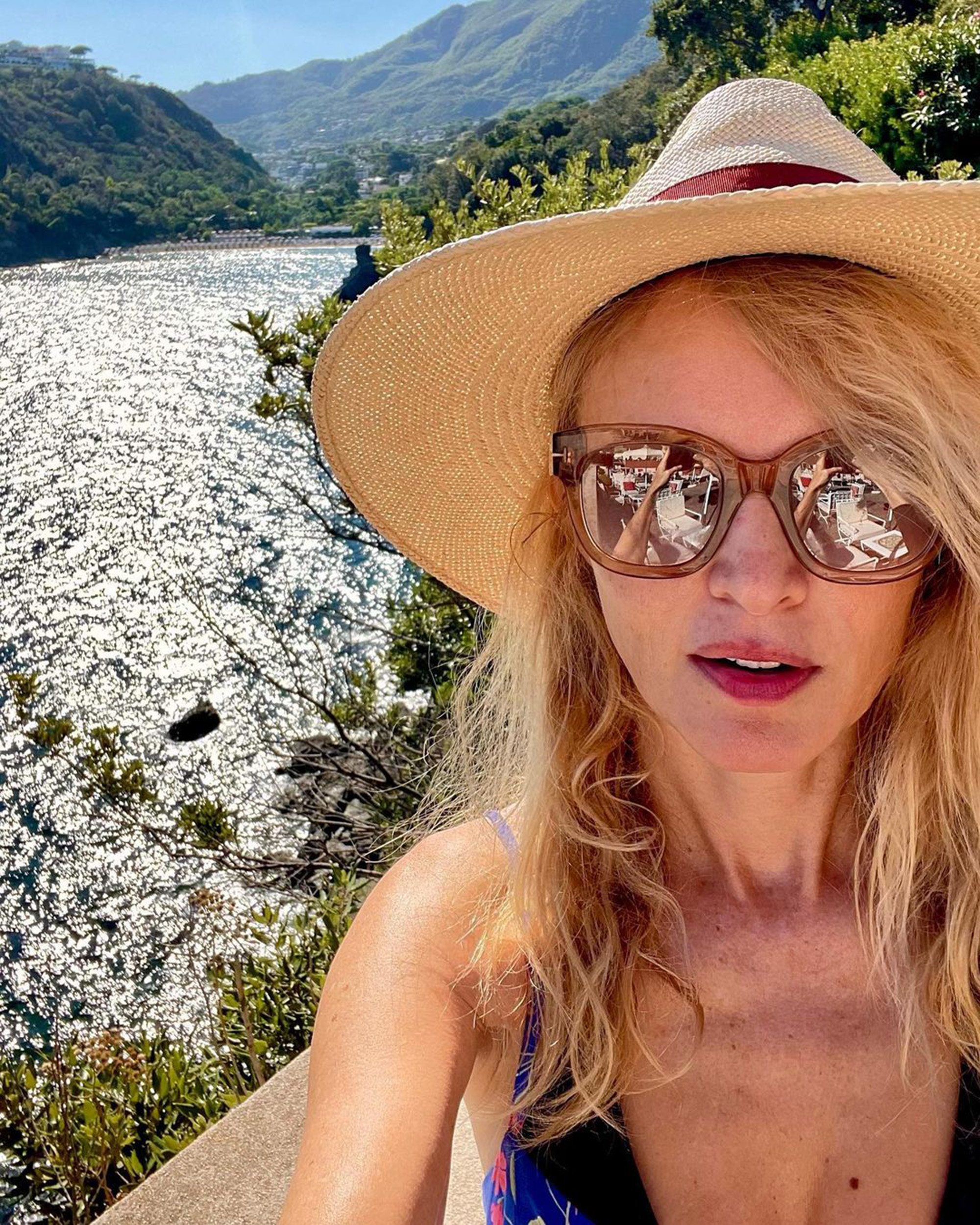 Heather Graham says expressing her sexuality is “the ultimate form of freedom.” 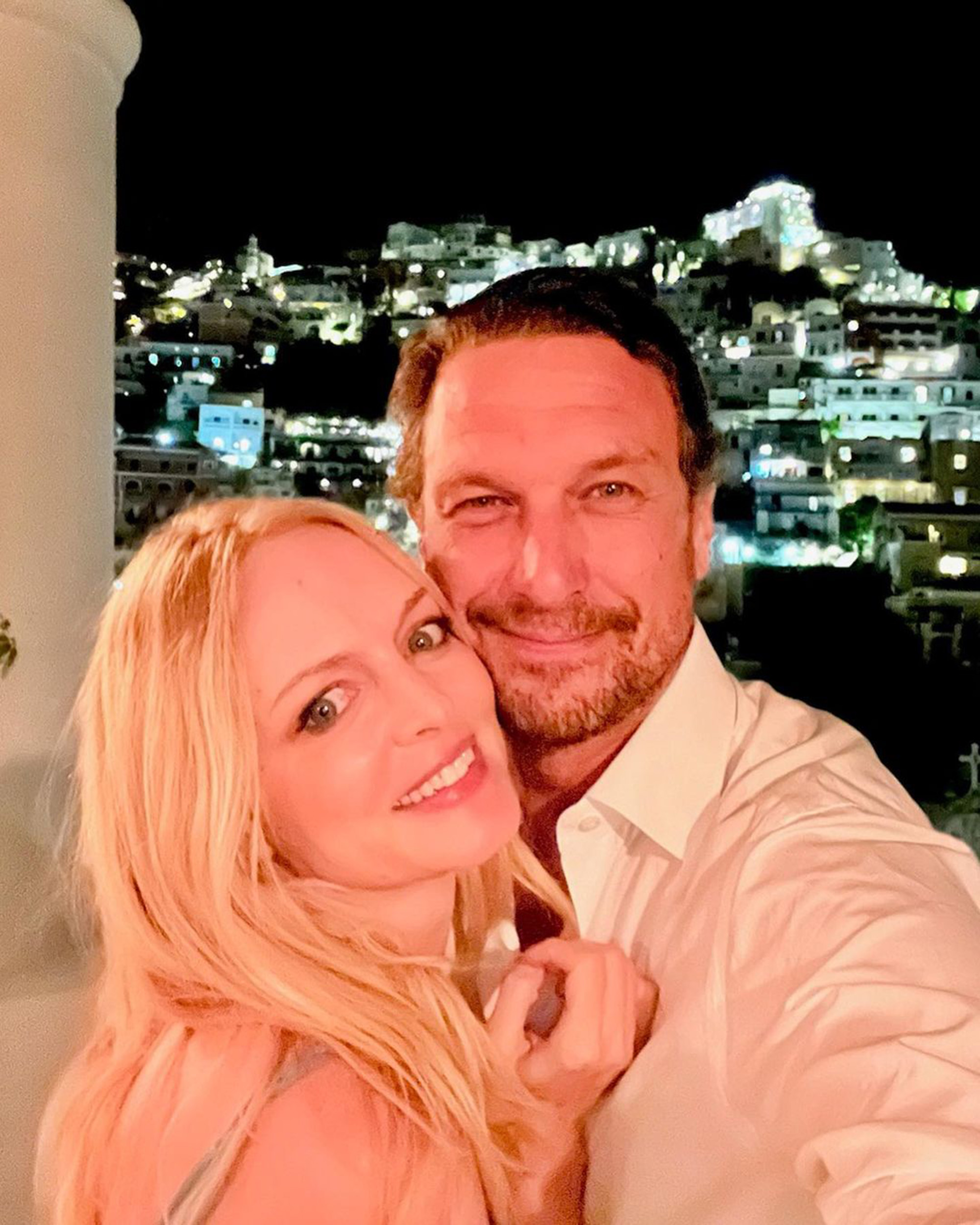 Heather Graham once claimed to be sugar free for five years. 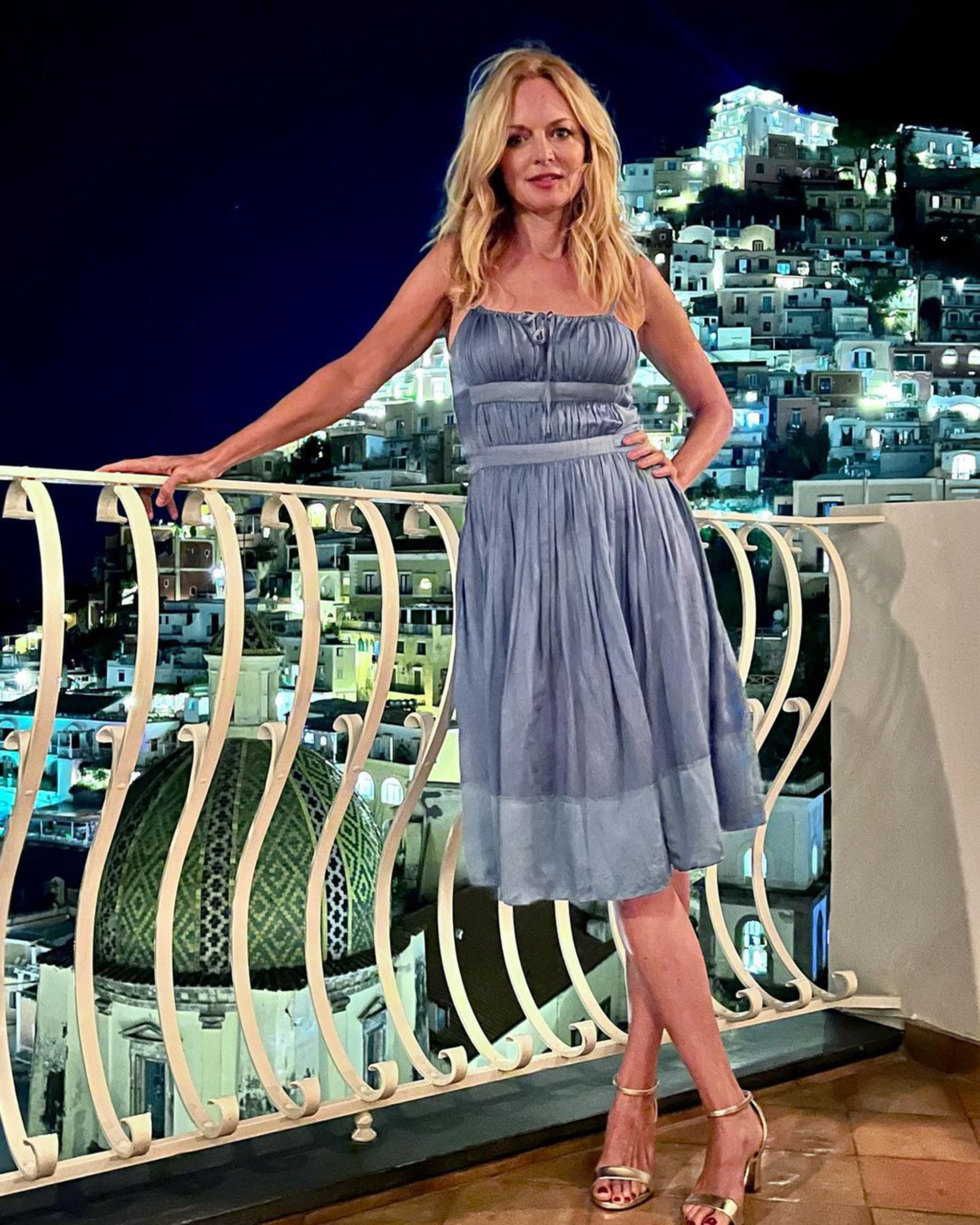 Heather Graham has claimed to do Yoga three times a week. 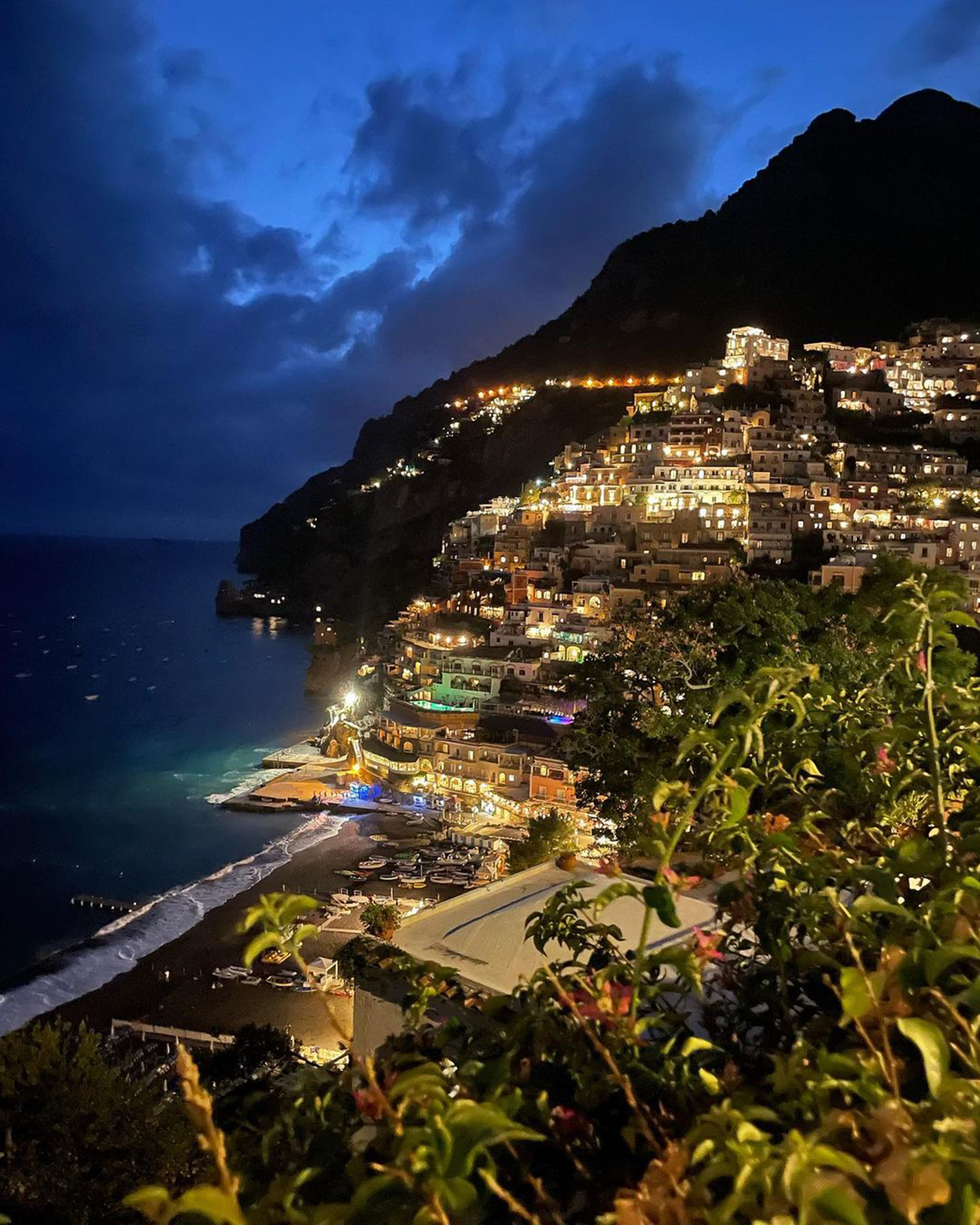 “I love you Ischia IT day and night!” she captioned that post with a smiling sun emoji.

The “Boogie Nights” star is often praised on social media for her youthful figure. Back in 2013, Graham gave Women’s Health magazine a sneak peek into her healthy lifestyle.

At the time, the outlet reported she was sugar-free for five years, did yoga three times a week and took on 20 minutes of transcendental meditation daily.

As for being a sex symbol, Graham had no qualms with the title.

“A woman being able to express her sexuality is the ultimate form of freedom,” she told the outlet. “In American culture, I feel like women don’t have the safety to express themselves sexually. There’s a lot of movies about men’s fantasies, but what about women? What would the world be like if women asked for everything they wanted?”