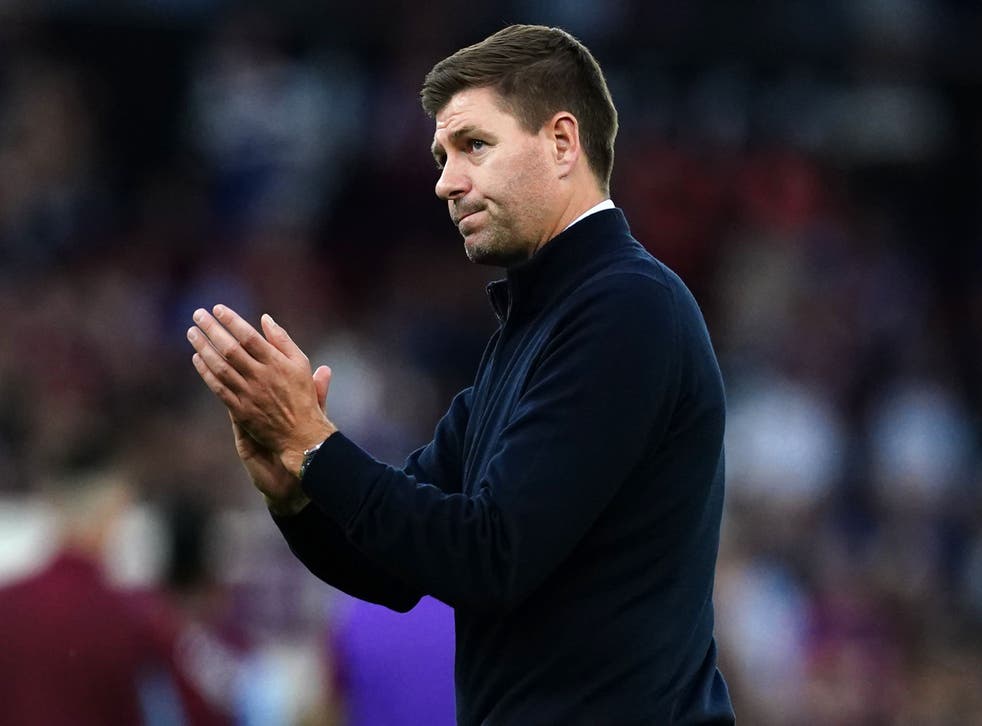 Aston Villa boss Steven Gerrard has challenged his fringe players to make the most of the opportunity presented by injuries and prove why they should be in the team on a regular basis.

Already without defender Diego Carlos because of a ruptured Achilles, Gerrard is now facing up to fellow summer recruit Boubacar Kamara being missing until after the World Cup with a knee injury.

Gerrard’s options have been further depleted by the news full-back Lucas Digne, who had been playing through a heel problem, will need an unspecified period of rehabilitation.

There was at least some positive news, with 20-year-old forward Cameron Archer available for Sunday’s trip to Leeds after shaking off an adductor muscle strain and Matty Cash should return to training next week as he steps up his recovery from a hamstring issue.

While losing key members of the side is far from ideal, Gerrard hopes it will also present the chance for others to come in and lay down a marker for the rest of the campaign.

“You know you are going to have stages of the season where you get an injury or a couple at the same time, so we have tried to build a squad to be prepared for these situations,” Gerrard said.

“But, for me, I get a lot of people knocking on my door – at times they are frustrated, at times they don’t see that they are very close to an opportunity.

“There will be opportunities for those players and I am looking forward to seeing how they play.”

Villa travel to Elland Road on the back of a three-match unbeaten run, which also included a creditable draw against Manchester City at the start of September.

Gerrard hopes his side will continue to show some resilience as they gear up for a hectic run of games leading into the break for the World Cup.

“The key for us is, can we be defensively solid? Can we build on our last couple of performances against City, one of the best teams in the world, we limited them to one goal and managed to take a draw out of the game,” he told a press conference.

“We backed that up with a performance that was full of grit, resilience and steel.

“From now, moving forwards, we need to maintain that and try to build on those solid performances, and when our opportunities come in the game to hurt Leeds, we have to be ready for that.”

Villa are unbeaten at Elland Road in their past four visits, including when the sides went head-to-head in the Sky Bet Championship.

Gerrard, though, is not expecting Jesse Marsch’s side to roll out the red carpet.

“We know we are going into a really hostile environment, so the challenge is big,” he said.

“It is going to be a tough game, but we are in a good place ourselves on the back of a couple of positive results.

“We want to go there with confidence and belief, be really tough to beat and we have got enough quality in our team to hurt Leeds at the right times as well.”