A homeless man has been arrested for the fatal slashing of a union steamfitter aboard a Brooklyn L train as the victim commuted home, police said.

Alvin Charles, 43, was charged with murder for the killing of Tommy Bailey. 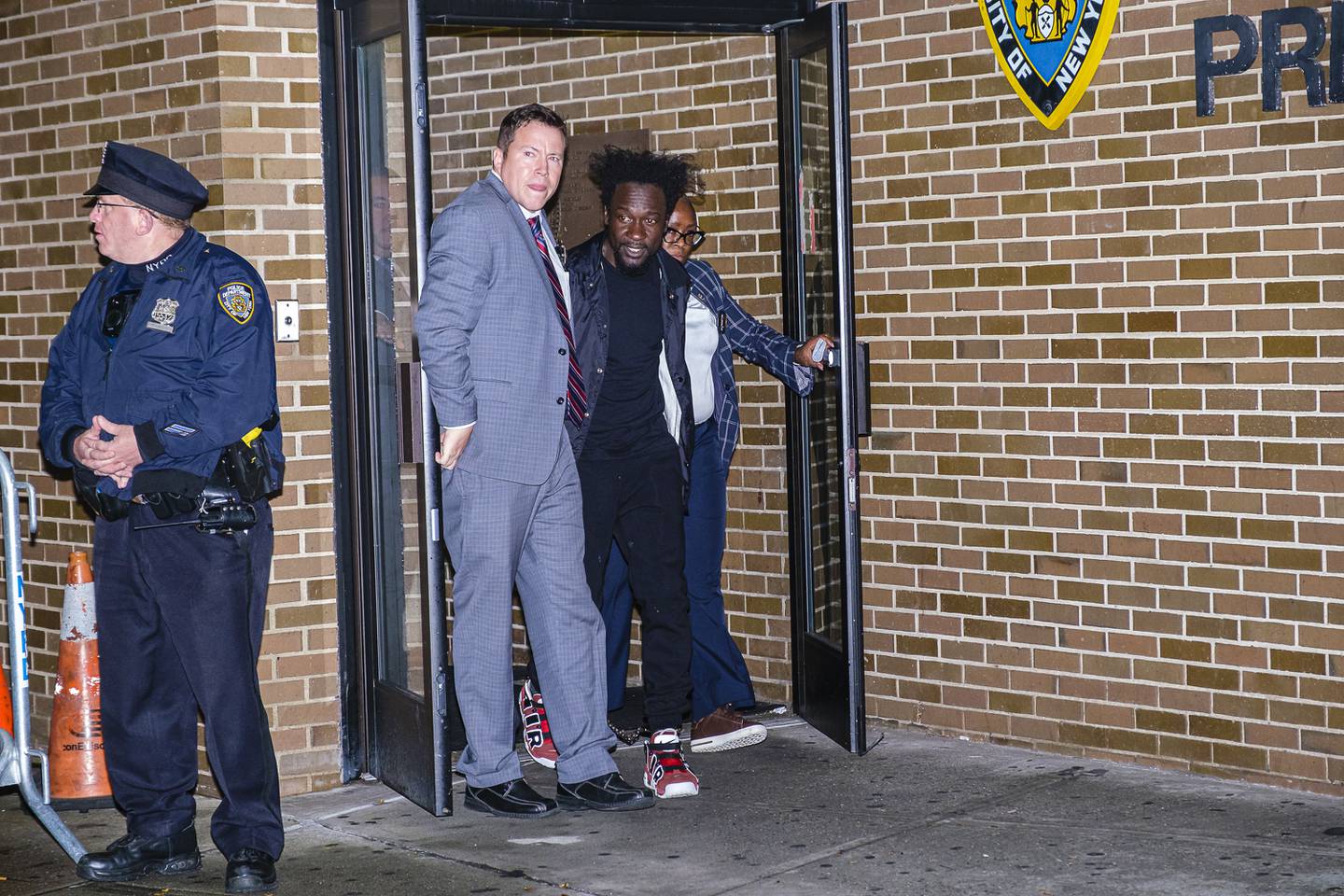 Alvin Charles is escorted by detective from the 73rd Precinct after being charged with murder, Wednesday, Oct. 5, 2022. (Jeff Bachner/for New York Daily News)

Bailey, 43, and Charles got into an argument on a Canarsie-bound L train at around 8:50 p.m. Friday, cops said.

As the men fought, Charles flashed a sharp object and sliced Bailey across the neck while the train rumbled into the Atlantic Ave. station, police said. 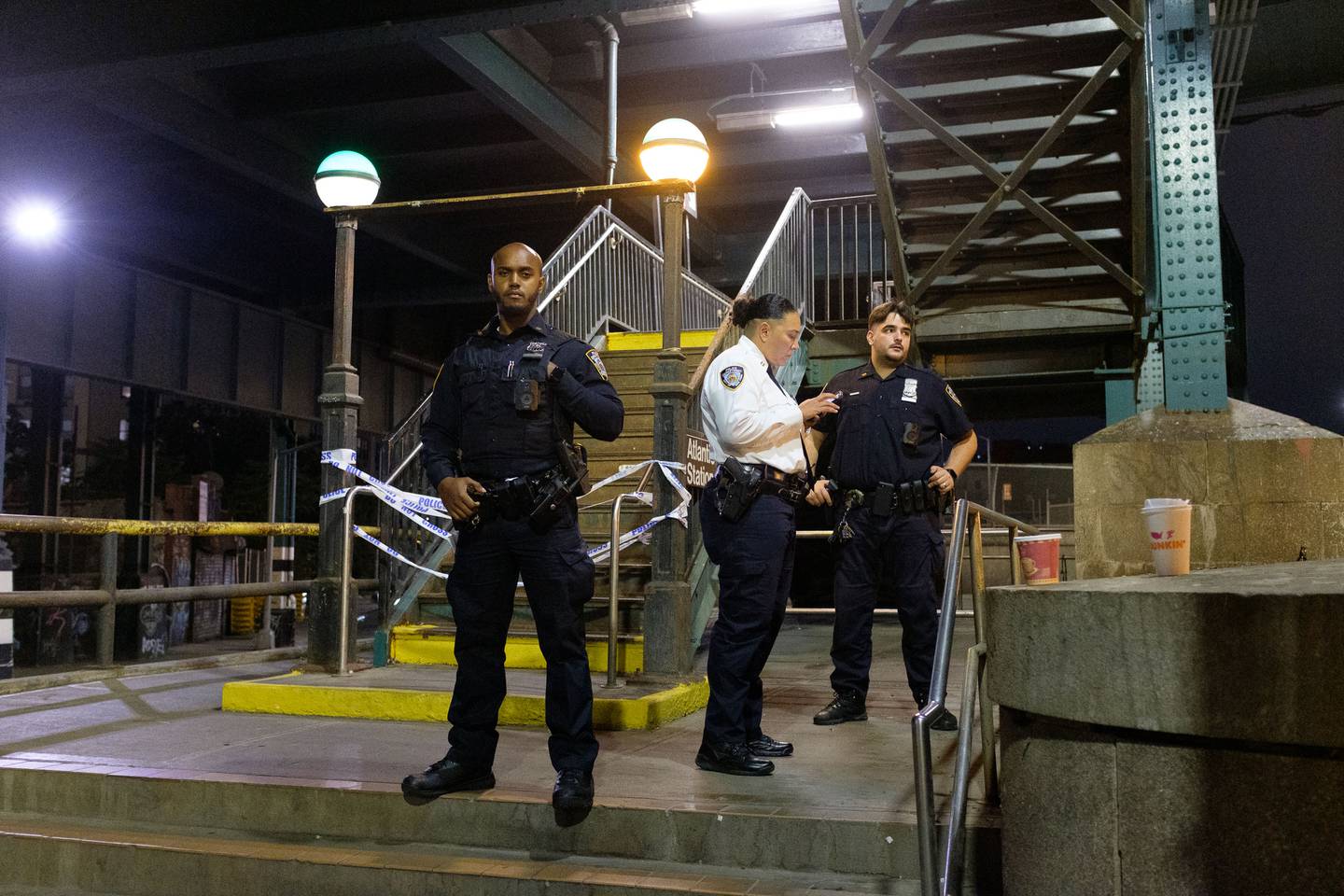 Bailey stumbled onto the platform, and Charles took off.

Medics rushed the victim to Brookdale University Hospital, but he couldn’t be saved.

Bailey was a steamfitter with the Local 638 union for over 20 years and was described by friends as a nonconfrontational person.

“This is the last thing that would happen to him,” longtime friend Omari Barnett told the Daily News after Bailey’s death. “He just goes to work. He’s not looking for trouble or getting into fights.”

Bailey is the sixth person to be killed in the country’s largest transit system this year.

Charles has three prior arrests for menacing, assault as a hate crime and assault, police said. Alvin Charles is escorted by detective from the 73rd Precinct after being charged with murder, Wednesday, Oct. 5, 2022. (Jeff Bachner/for New York Daily News)

As he was led from the 73rd Precinct stationhouse Wednesday night, he was handcuffed behind his back and at his ankles.

He pursed his lips as if he was blowing kisses while photographers snapped his picture.