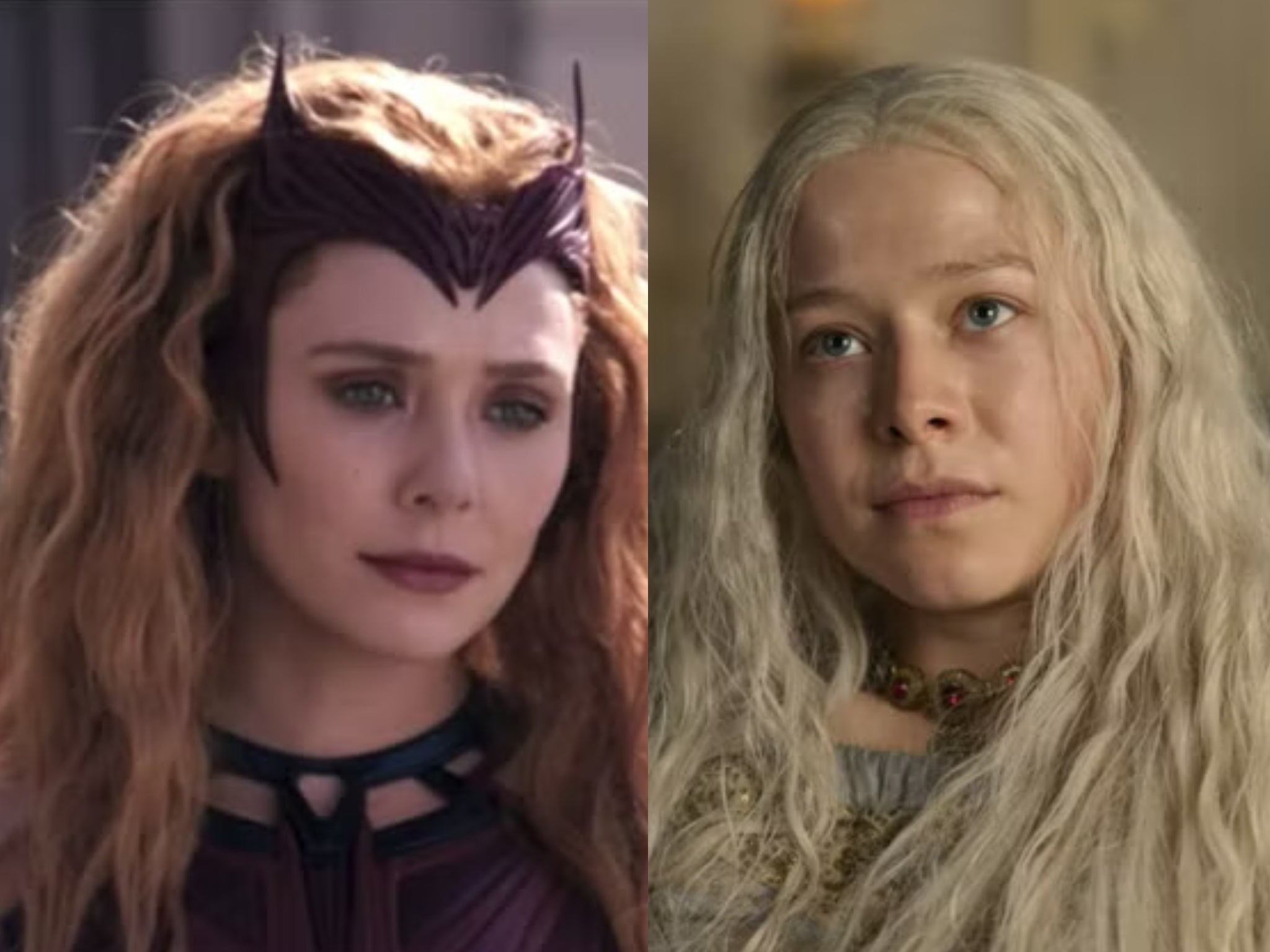 Elizabeth Olsen has addressed rumours that she was cast in House of the Dragon.

The Marvel star recently set the record straight on speculation surrounding her casting in the fantasy series.

Fans will be disappointed to learn that Olsen – best known for her Emmy nominated performance as Wanda Maximoff in WandaVision – will not be making an appearance on the hit HBO programme anytime soon.

“I don’t know how things, rumours like that, get started – and then people think they’re legitimate,” Olsen told Entertainment Tonight.

“Dream casting is fun, yeah, but I heard it was, like, announced, though, which is weirder,” she added.

The actor said, however, that she would be open to starring in House of the Dragon if the producers were interested.

“I mean, sure, yeah. [I like to do] anything that’s worth telling, that’s a good story, that’s innovative, that [has] great characters,” she said.

Olsen previously auditioned for Game of Thrones, reading for the part of Daenerys Targaryen, which went to Emilia Clarke. 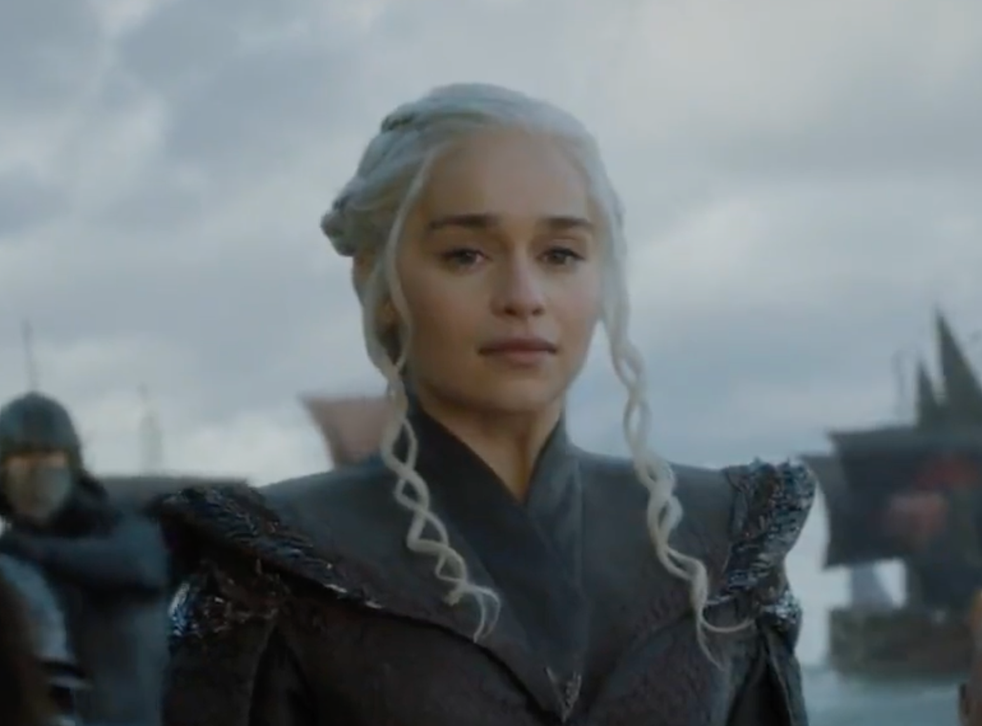 Olsen recalled: “I auditioned for Game of Thrones. I auditioned for, like, the assistant to the casting director in a small room in New York with just a camera on me and them reading the script.

“I was doing the Khaleesi speech when she comes out of the fire. It was awful. I didn’t get a callback.”

You can catch up the biggest talking points from the latest episode of House of the Dragon here.