The city of Houston is under a boil water notice after a Sunday morning power outage at one of its water treatment plants. 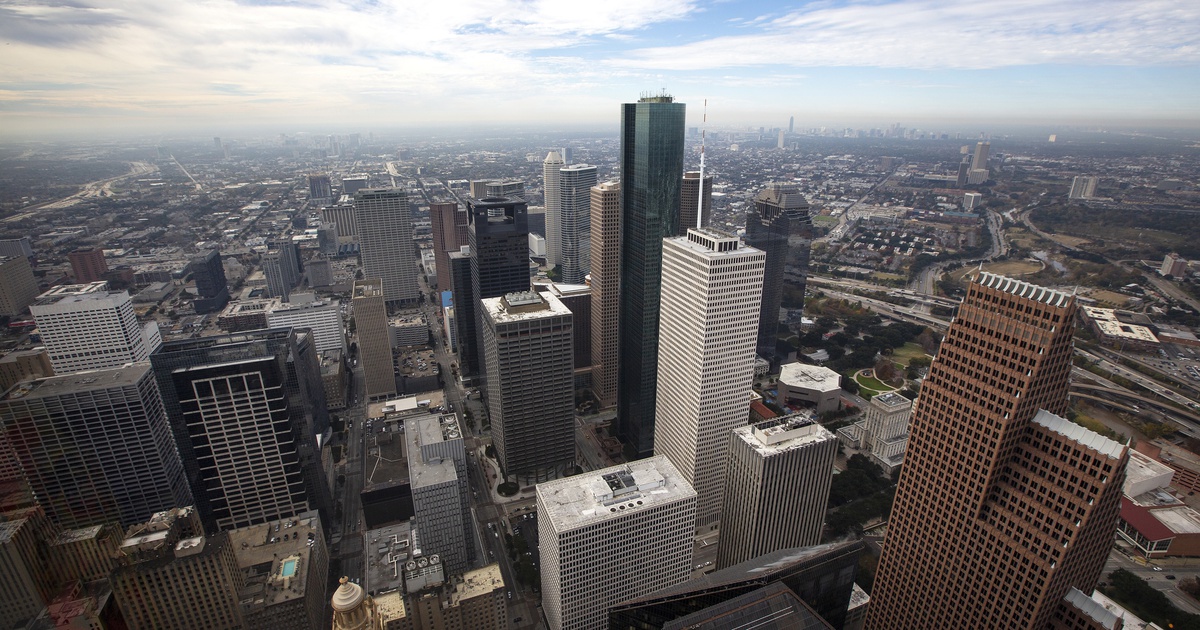 The city of Houston is under a boil water notice due to a Sunday morning power outage at its East Water Purification Plant. According to Houston Public Works, its water system serves 2.2 million customers.

Residents should boil all water used for food preparation, drinking bathing or brushing teeth for three minutes, and avoid using water from refrigerators or ice makers.

During the outage at 10:30 a.m. Sunday, water pressure at the plant dropped below required minimum levels. Some customers also experienced water pressure issues, but the city said those problems should be resolved.

Gov. Greg Abbott directed state emergency resources to the city to help, and said he has been in contact with Mayor Sylvester Turner.

“We’re currently working to fulfill the city’s request for help with rapid turnaround of water sample results,” Abbott said in a statement.