Numerous businesses stayed closed Monday, meaning those looking for a cup of coffee or a quick bite to eat have been out of luck. 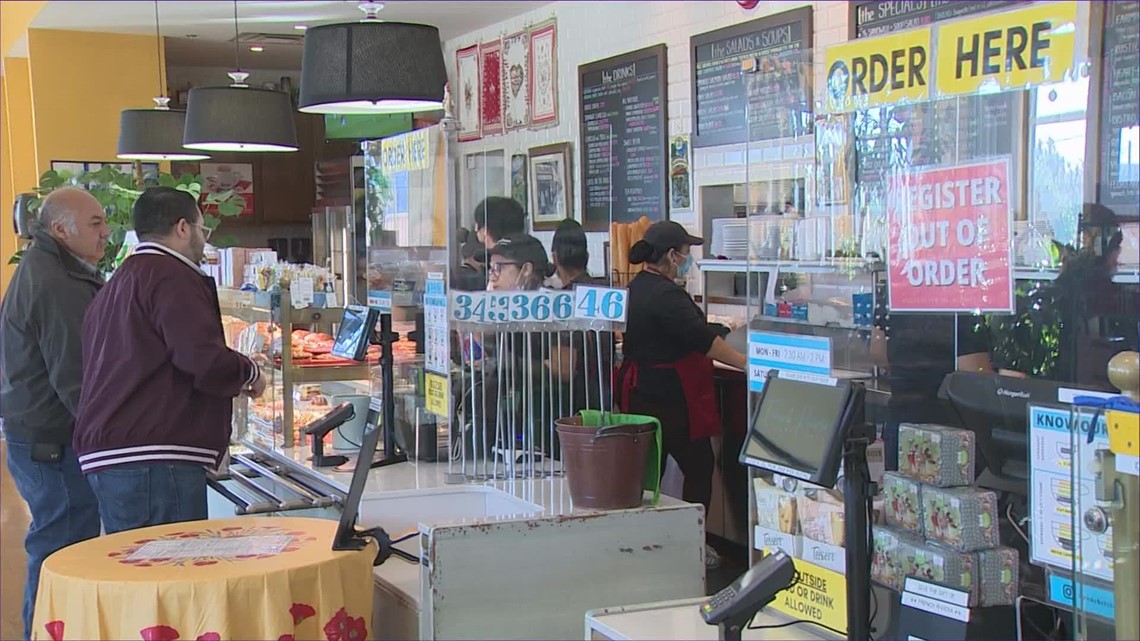 HOUSTON — Houston businesses are feeling the impact after a citywide boil water notice led to many cafes and coffee shops closing for the day.

Places like the Starbucks on Chimney Rock and Richmond and some Chick-Fil-A locations remained closed out of precaution.

SEE IF YOUR HOME IS INCLUDED IN THE BOIL WATER NOTICE

Some businesses are fairing better than others, including one cafe that’s been around since 1977.

French Riviera Bakery Cafe on Chimney Rock invested in its water filtration system last year. John Wu, who’s an assistant manager at the cafe, said they researched and invested in it after growing frustrations with other boil water notices they went through every year.

“We already had a water filtration system in place the way the plumber set it up,” Wu said. “We just had to add the UV light in front of it. We can continue to operate and not hurt our bottom line and it keeps our staff working as well.”

Wu said they spent about $6,000 installing the filtration and UV sterilizer.

Meanwhile, Kroger said 30 of their stores in the area have been affected by the advisory. Their distribution center is dispatching trucks every few minutes to restock stores in the area, with priority going to stores within the city limits.