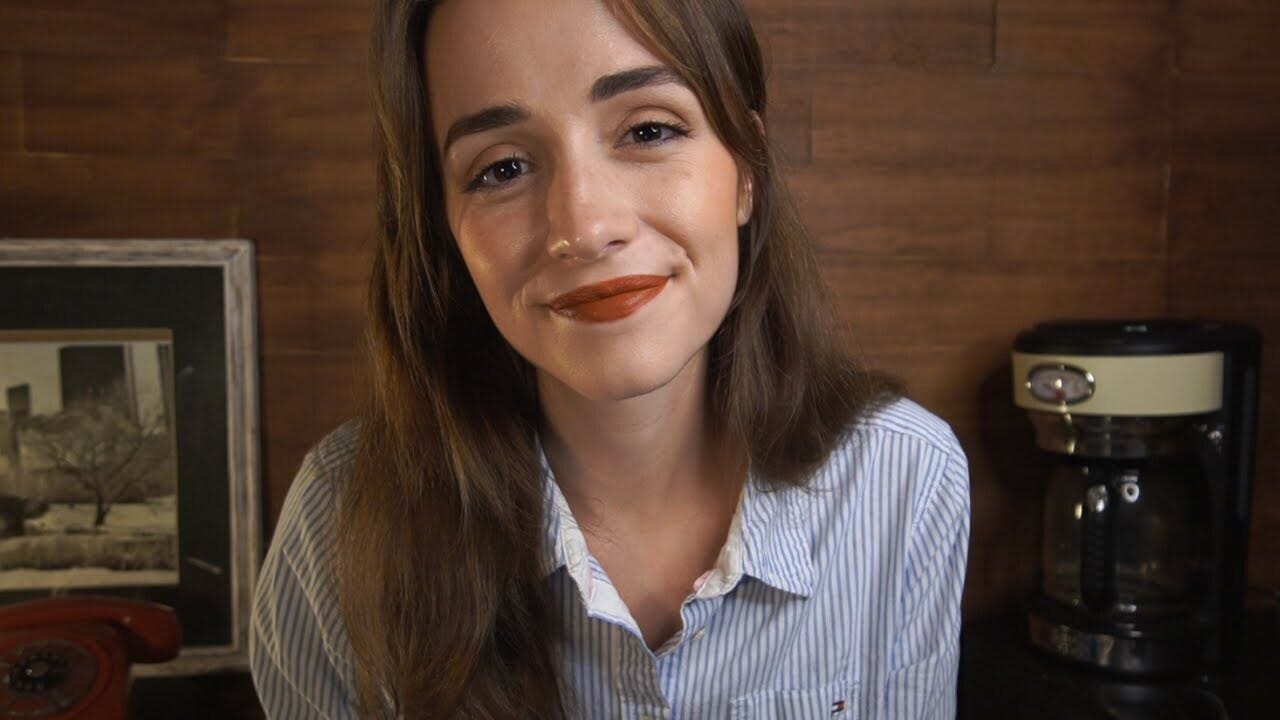 One of the primary ways that YouTubers get paid is through the YouTube Partner Program (YPP), which pays creators a share of the ad revenue earned from their videos.

Influencers can earn 55% of a video’s ad revenue if they are part of YPP. To qualify for the program, they must have amassed 1,000 subscribers and 4,000 hours of watch time on their long-form videos. As part of YPP, creators can also earn money through subscriptions and channel memberships.

Starting next year, short-form creators who have 1,000 subscribers and 10 million views in 90 days will also be able to earn a share of ad revenue from Shorts.

YouTubers are paid monthly by the platform. They are given estimated earnings over the course of a month and then, at the start of the following month, their pay is finalized and posted to their balance.

A number of factors determine how much a creator makes from ad revenue, including how many views their videos get and the topics of their content. Certain content niches, like personal finance, are valuable to advertisers, who see those audiences as attractive customers.

“It definitely had a lot more potential than I expected, because I didn’t imagine finance YouTube or finance influencers would explode to this level,” said Nate O’Brien, who makes videos about personal finance, investing, and entrepreneurship. “I thought maybe the cap would be 100,000 subscribers for finance YouTubers.”

Read more about how much O’Brien earns as a YouTuber with over 1 million subscribers and how he’s built his business.

ASMR creators, meanwhile, tend to make less money, as they often do not not want to disrupt their videos with midroll ads.

“One of the downsides of being an ASMR artist is that you can only put ads at the beginning, if you don’t want to wake up your audience,” ASMR creator Sarah Lavender, who got paid as much as $6,113 in one month last year, told Insider. “That significantly reduces ad revenue.”

Read more about how Lavender earns money as an ASMR YouTuber with over 100,000 subscribers.

YouTubers often supplement their earnings from advertisements with a number of other income streams, like merchandise and sponsored content. Many of them often post on other social-media platforms.

“I knew from the beginning that you could make money from YouTube,” she said. “But no way did I ever think that it would turn into what it is today, and what I can make now.”

Read more about how much Smith makes per month from her eight income streams.

Insider regularly interviews YouTubers on topics like how much they earn per 1,000 views, in a month, and their top-earning videos of all time. Here’s how much 16 different YouTubers make from their videos each month. They are listed in order of follower count.

How much nano influencers, who have less than 10,000 YouTube subscribers, get paid in a month:

How much mega influencers, who have more than 100,000 YouTube subscribers, get paid in a month:

Royal Christmas broadcasts from George V to his great-grandson Charles

‘I’m such a sucker’: Joe Rogan ridiculed after falling for ‘father vs son boxing’ clickbait hoax

Here are the top trending videos, shorts, music videos, and creators of 2022 in Malaysia

We found an abandoned $10.5M mansion — with luxury goods in mint condition

NFL 'Sunday Ticket' is headed to YouTube beginning next season

YouTube Courses ready to make it out of the U.S., starting with India as first

The stunt occurred during coverage of an FA Cup clash (Nick Potts/PA) (PA Wire) Police have said “no criminal offences” occurred when pornographic noises were transmitted during live coverage of the FA Cup clash between Wolves and Liverpool. Ahead of the third-round replay in a studio at Wolves’ Molineux ground ...

The YouTuber Kyle “Stromedy” Godfrey appeared to pose with the woman’s kids after she turned up at his house unannounced. TikTok / xomissjaay A brazen mom is under fire for apparently taking her children to their favorite YouTuber’s house unannounced — and posting the interaction on TikTok. Sheryl Jacques ...


View more: I went to a YouTuber’s house unannounced — people are calling me a stalker

Andrew Tate, centre, and his brother Tristan, leave a court in Bucharest, Romania (Alexandru Dobre/AP) (AP) Romanian authorities have seized several luxury cars from social media influencer Andrew Tate’s property in Bucharest, according to a journalist at the scene. Vehicles including a Rolls-Royce, BMW and Mercedes-Benz were seen being ...

Andrew Bridgen was suspended as a Tory MP on Wednesday for comments made about the Covid vaccines (Beresford Hodge/PA) (PA Archive) A former Tory whip has criticised the decision to suspend Andrew Bridgen after he appeared to compare the Covid-19 vaccine rollout to the Holocaust. Adam Holloway said stripping ...

Andrew Bridgen has been suspended as a Conservative MP (Beresford Hodge/PA) (PA Archive) Andrew Bridgen, who was stripped of the Tory whip after appearing to compare Covid-19 vaccines with the Holocaust, has apologised for any offence caused but said he would “continue to ask” questions about the safety of ...

Leah Williamson arrives for the gala screening of I Want To Dance With Somebody at the Ham Yard Hotel in London. Picture date: Monday December 19, 2022. (PA Wire) Leah Williamson said she “never” had “worries” about the way she looked at school as she did sport. The England ...

Andrew Tate: A ‘multi-millionaire’ kickboxer and once self-proclaimed misogynist

Animator reflects on ‘remarkably exciting’ 2022 which includes working with Fifa

How to watch The Last of Us? First episode of hit series now available

Short lunchtime workouts to make the most of daylight

YouTube is testing non-red progress bar on its Android app

TikTok is preparing to conquer Youtube with horizontal videos

YouTube is testing Add To Queue feature for Android

You can now hail a robotaxi with Uber

How to play YouTube in the background on iPhone and Android

Jude Bellingham ready to tear into France at World Cup: ‘You have to have that dog in you’

Ram electric truck teased ahead of Jan. 5 debut at CES