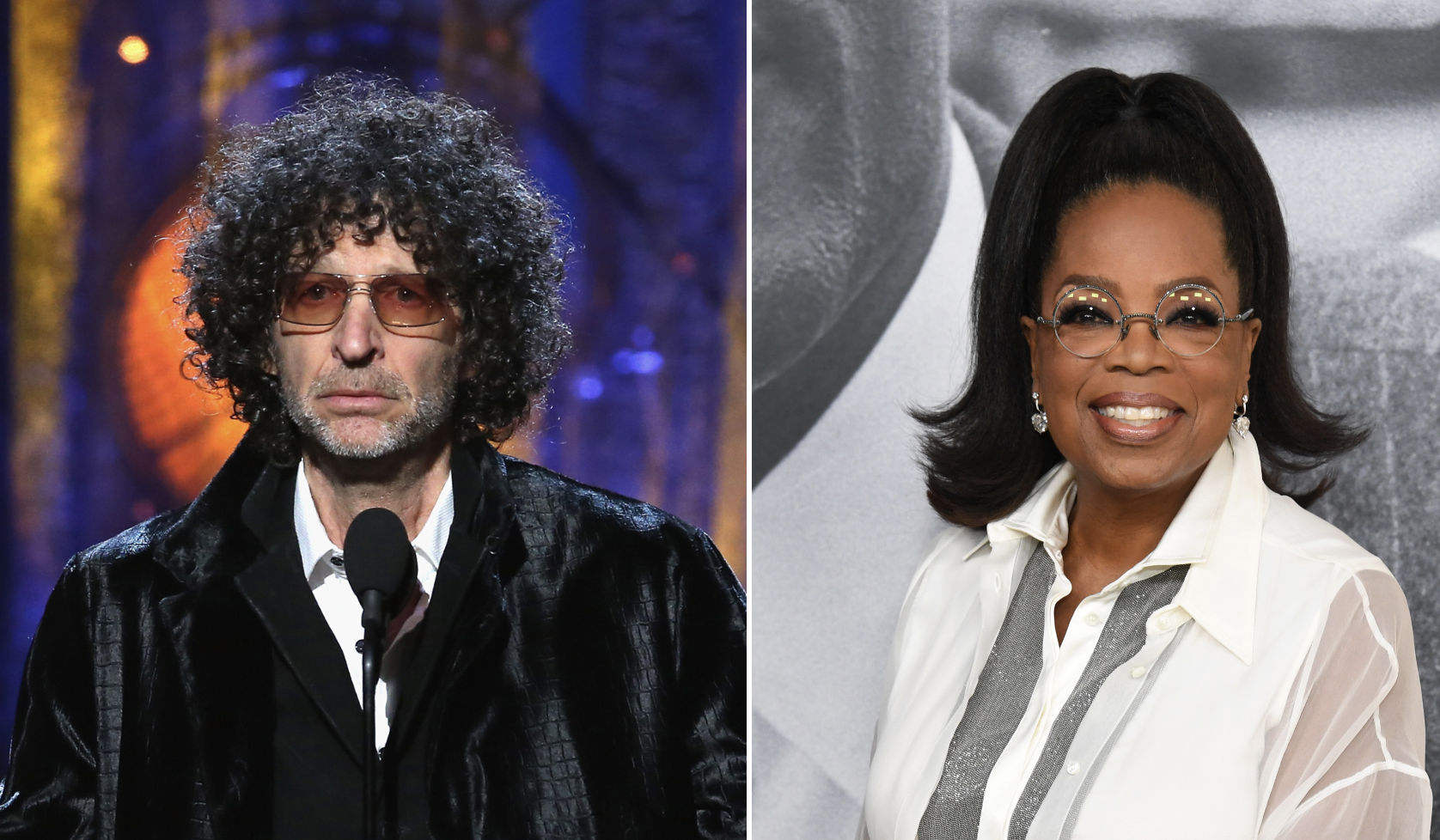 Howard Stern is taking Oprah Winfrey to task over showing off her wealth on social media. During the Nov. 28 episode of “The Howard Stern Show” on SiriusXM (via Mediaite), the radio host said that “Oprah’s not embarrassed by her wealth at all” and somewhat lacks self-awareness considering she frequently posts about her wealthy lifestyle despite people struggling out there in the real world.

“It’s fucking mind blowing when you follow her on Instagram,” Stern said. “You see her estates, her gardens, the people who service her and, you know…She’s got servants and, like, people cooking and it’s fucking wild. She knows how to be rich…She kind of likes to show it off, which is something I’m not comfortable with. I don’t think that people should show off their wealth.”

Stern’s radio co-host Robin Quivers pushed back against Stern, claiming Oprah is merely offering a window into her life and “not showing off.”

Stern continued, “I make a good living, and I’m having trouble watching Oprah. I go, wow. Look what’s going on over there? Her estate is unbelievable. When she goes shopping, she goes shopping in her backyard cause everything is growing back there. There’s a farm back there.”

Later in the episode, Stern was a bit more complimentary toward Oprah when discussing her annual tradition of inviting students from her South African school, The Oprah Winfrey Leadership Academy for Girls, to her home for Thankgiving.

“The girls, they are so sweet,” Stern said. “They — I think they believe Oprah’s God because let me tell you, she provides, she gives them an education. She gives them meals, don’t ask. They love her. And it, it’s impressive. I gotta be honest. I mean, you know, it’s real charity work.”

For more stories like this, follow us on MSN by clicking the button at the top of this page.