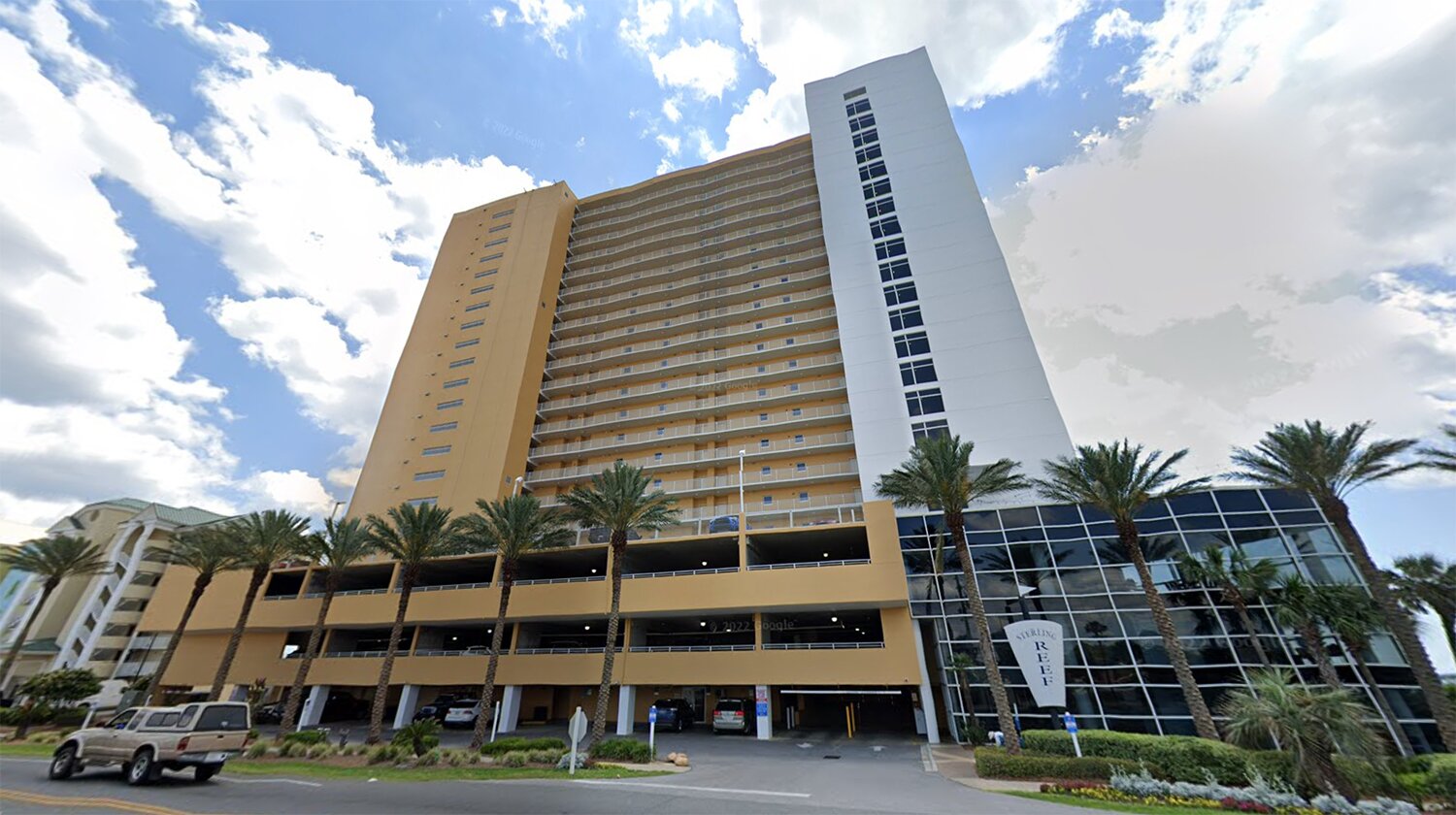 An 11-year-old boy whose family evacuated from Jacksonville in anticipation of Hurricane Ian’s arrival in Florida is dead after he fell from a condominium balcony in Panama City Beach.

On Friday, Panama City Beach communications director Debbie Ingram confirmed with PEOPLE that police received a call at 1:19 p.m. Eastern time Thursday “about a possible child falling off a balcony” at Sterling Reef Condominiums along the Gulf of Mexico.

Police, firefighters and other emergency responders found the child dead upon their arrival at the scene, Ingram told PEOPLE on Friday.

“His family was staying there at the hotel, at the condos,” Ingram told PEOPLE. “They had evacuated, I’m not sure exactly what day, but they had evacuated from the Jacksonville area.”

Ingram said that witnesses told city officials the child appeared to fall from the 19th floor, which WBTV also reported. It is unknown how the child came to fall over the balcony, Ingram told PEOPLE.

“What’s so heartbreaking about this is you have a family who’s already in dire straits and is worried about their home and protecting their family and then they come here for refuge and then this happens,” Ingram said. “So it’s just horrible. All of our hearts are broken.”

Ingram told Panama City News Herald on Thursday that no foul play is suspected and law enforcement officials are investigating the incident. The child’s body was turned over to medical examiners for further evaluations, Ingram told PEOPLE Friday.

Never miss a story — sign up for PEOPLE’s free daily newsletter to stay up to date on the best of what PEOPLE has to offer, from juicy celebrity news to compelling human interest stories.

“I hate to warn anybody to watch their kids because something can happen in an instant and it’s just a tragedy,” she told PEOPLE.

The city of Jacksonville was not under mandatory evacuation orders that Florida issued to roughly 2.5 million people in anticipation of the hurricane, but state officials said that the storm had potential to cause similar flooding to what Jacksonville underwent during Hurricane Matthew in 2016 and Hurricane Irma in 2017, according to the News Herald.

Ingram told PEOPLE on Friday that Panama City Beach, located on Florida’s northwest coast, is “completely safe” after Hurricane Ian battered Florida this week, noting that a cold front appeared to push the storm’s path “further to the south.”

“Because we went through Hurricane Michael four years ago, everybody still has PTSD from that,” Ingram told PEOPLE.

At least 21 people are dead and thousands of people could be missing after Hurricane Ian made landfall as an “extremely dangerous” Category 4 storm with sustained winds of 150 mph on Wednesday just after 3 p.m. local time, near Cayo Costa, Fla., according to the National Hurricane Center.

By Thursday morning, more than 2.5 million people in Florida were without power as a result of the widespread devastation caused by the storm, which snapped apart trees, leveled homes and tore down power lines across the coastline. Storm surges reached nearly 7 ft. high in areas like Fort Myers, while 12 ft. water levels were recorded in Naples.

Hurricane Ian made its third landfall Friday afternoon, north of Charleston, S.C., as a Category 1 storm.

Icelandair’s 1st Female Pilot Retires After 38 Years At The Airline Earlier this week, Icelandair said goodbye to its first-ever female pilot, who retired after a spell at the carrier that lasted almost four decades. Sigríður Einarsdóttir’s final duty with the airline saw her fly a Boeing 757 from ...

Justice William Hourigan speaks about his scathing report on Ottawa’s dysfunctional new LRT line, November 30, 2022. Canada, for all its faults, remains by most standards — certainly in comparison to many other countries on this planet — a high-functioning and reasonably well-governed democracy. But you can hardly blame ...

When the Thunderbird opened on Winnipeg’s McPhillips Street in 1961, the small drive-in restaurant with the distinctive yellow sign was surrounded by agricultural fields. “The Thunderbird was an island amongst farmers’ fields in 1961. It’s now an island amongst parking lots,” said Peter Ginakes, whose family has owned the land and building ...

Israel Adesanya is willing to “bet his whole house” on featherweight champion Alexander Volkanovski beating lightweight champion Islam Makhachev. The former middleweight champion is teammates with Volkanovski, whose reign atop the 145lb division has seen him wipe out all but one previous champions and earn himself the No.1 pound-for-pound spot. ...

The New Ferrari Vision GranTurismo Is Virtually Awesome Sony’s Gran Turismo gaming franchise has been a playground for many exclusive virtual-only racecars from various automakers except for Ferrari. But that changes now, after 25 years, with the Vision GranTurismo. This is Ferrari’s first-ever virtually exclusive racecar, and it is ...

Trump expresses solidarity with Jan. 6 rioters who stormed the Capitol Former president Donald Trump expressed solidarity with the mob that attacked the U.S. Capitol on Jan. 6, 2021, sending a video of support to a fundraising event Thursday night hosted by a group called the Patriot Freedom Project ...

Profits in 15 sectors, including oil and gas, driving bulk of inflation: report A new report by the Centre for Future Work found that growth in corporate profits this year compared to pre-pandemic has been concentrated in a small number of sectors where consumer prices have also risen the ...

Patients wait for hours at Warman, Sask.'s only walk-in clinic. Now the city is losing another family doctor

Fredericton police respond to report of shooting, 1 person in custody

EU to fine companies for breaking sanctions against Russia

How an arcane 96-year-old law stopped the rail strike