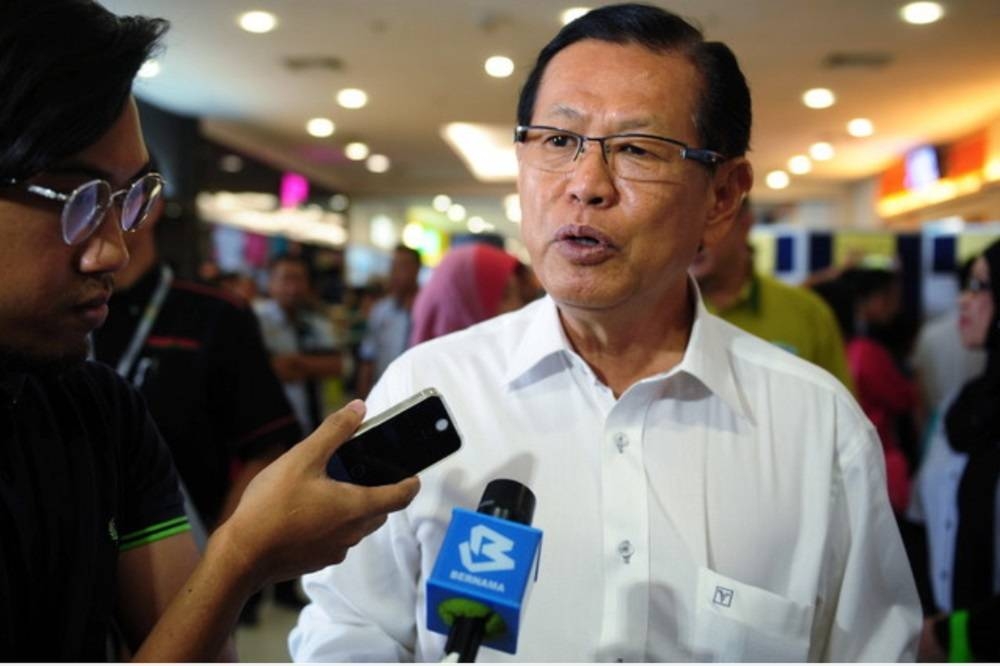 He said that the trial run was carried out with the manufacturers to test the technical suitability of the buses to operate in the tropics.

He also said it is to prepare the buses as a form of public transportation in the future, including as feeder buses for the autonomous rapid transport (ART) system that is scheduled to begin services soon.

“The number of such buses can only be finalised when operation plans are firmed up and they will be provided in stages according to the ART development phases,” Lee said in his winding-up speech on matters raised during the debate on the state Budget 2023 at the Sarawak Assembly here.

He said each bus costs less than RM1.5 million, and not RM4 million to RM5 million, as claimed by DAP’s Pending assemblyman Violet Yong.

“Although diesel buses are relatively cheaper to maintain, fossil fuel is getting scarce and the world is moving towards green mobility,” he said.

He stressed that zero-emission vehicles are the future mode of transport across the world, and they are an important part of global efforts to combat climate change.

He added by choosing hydrogen-powered vehicles, Sarawak is moving in tandem with the global preference for green transport.

“Hence, the hydrogen buses are vital for us to prepare for a more modern and environmentally friendly mode of transport, also in line with the Sarawak government’s effort to subscribe to the Paris Agreement on climate change,” Lee said.

He said the state government is considering all options in addressing traffic congestion to ensure that it addresses pertinent issues, such as environmental sustainability, efficiency, reliability and comfort for commuters, and the long-term socioeconomic benefits brought about by a modern public transport system.