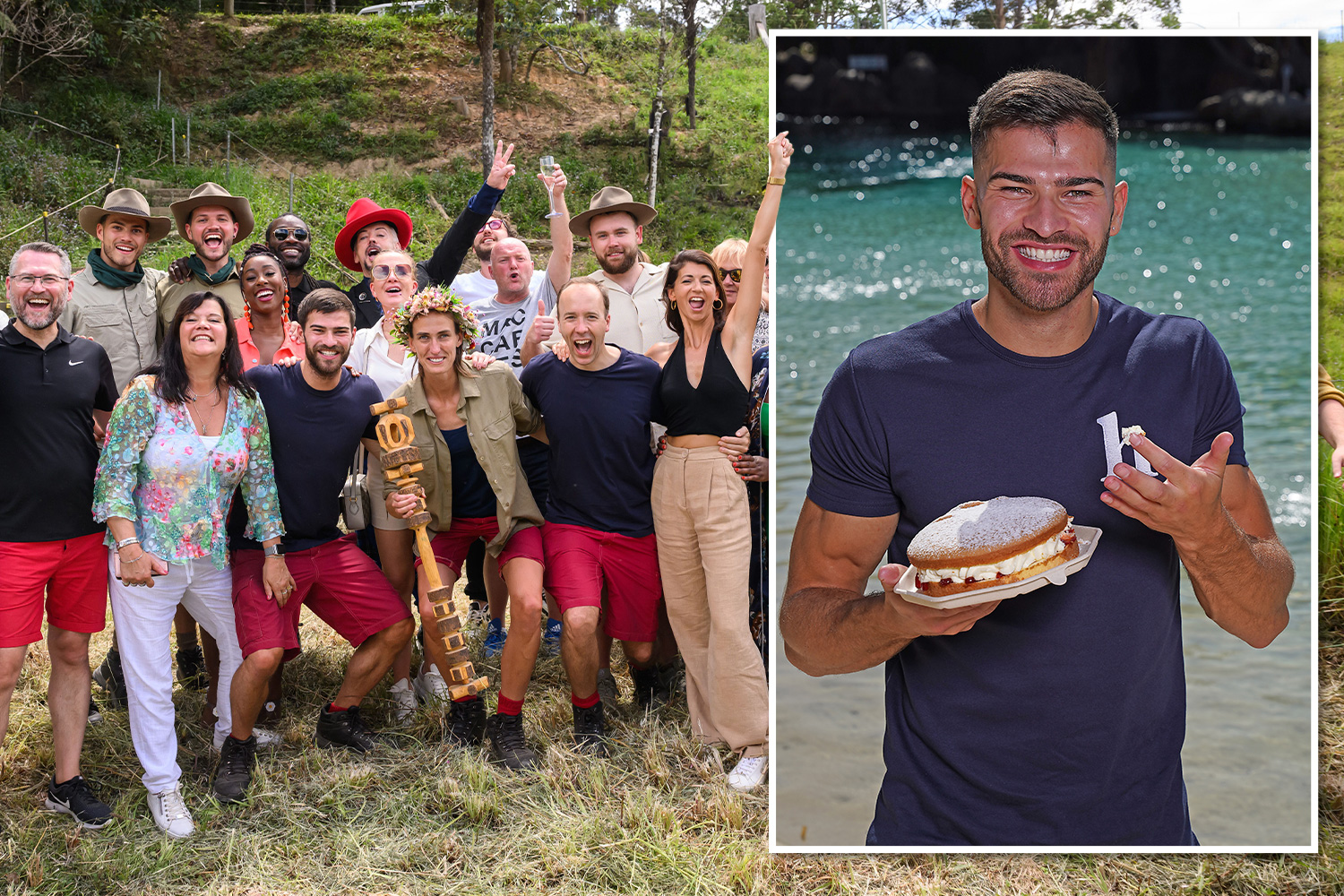 RUNNER-UP Owen Warner has revealed that Boy George and Babatunde Aleshe saved him from a breakdown in the jungle.

In his first interview since leaving the I’m A Celebrity camp, Owen, 23, told The Sun that hearing them discuss their emotions prompted him to open up too. 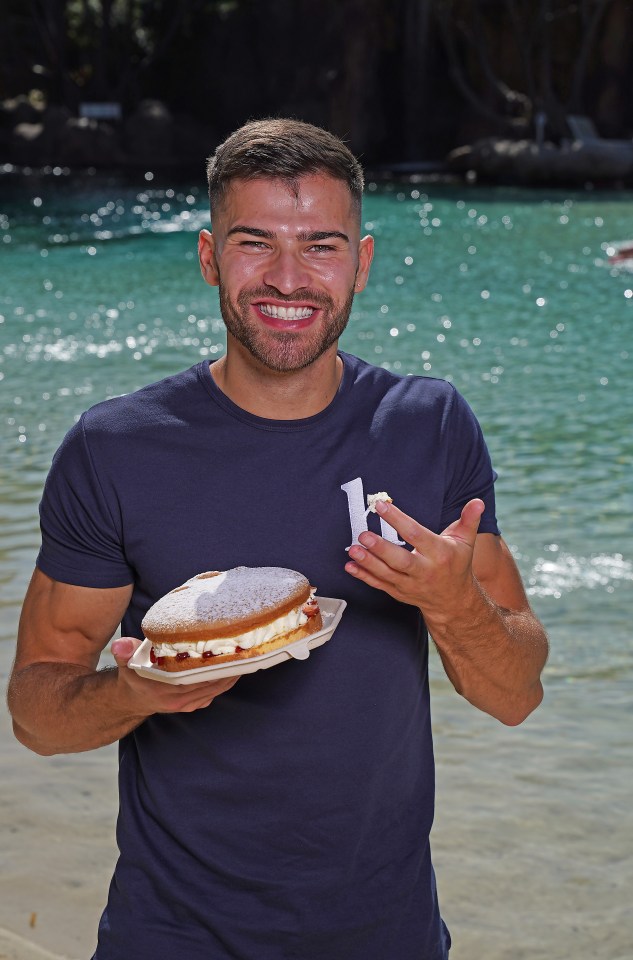 I'm A Celebrity runner up Owen Warner has revealed that Boy George and Babatunde Aleshe saved him from a breakdownCredit: Brian Roberts 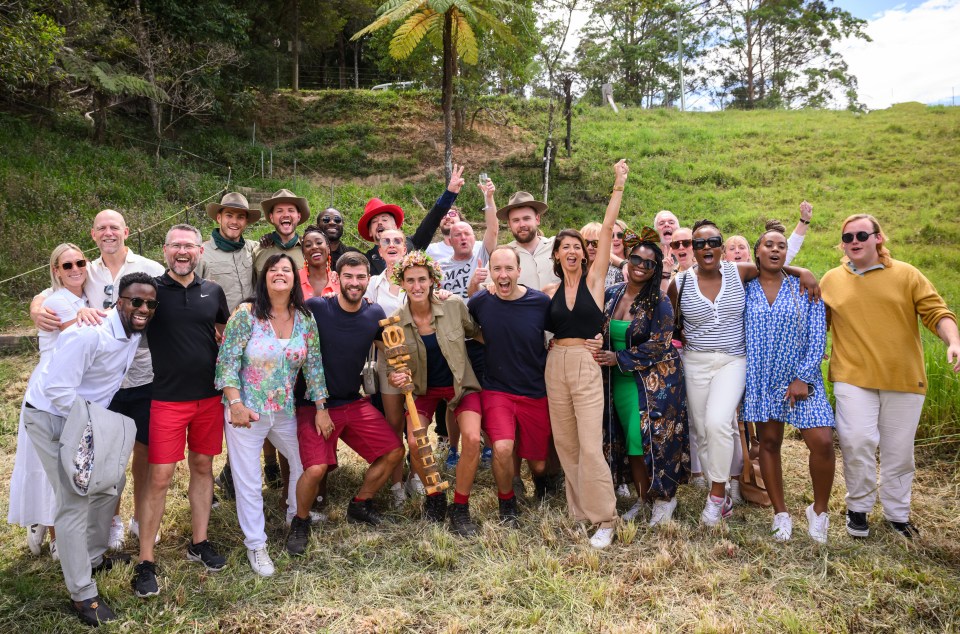 Warner, pictured with campmates, said that hearing the men discuss their emotions prompted him to open upCredit: Rex

Hollyoaks hunk Owen, who shed 15 lbs during 23 days in camp, said: “To be told you have got to stay in one place, you can only eat a certain amount of food and you can’t talk to anyone but the people around you – it hits you.

“If you are in a low place and you don’t share that with people and you don’t tell people that you are feeling that way, so that they can help you, you could end up in a bit of a pit – and that is what I almost did.

“The fact that he had spoken to George helped me and I hadn’t even spoken about how I felt.

“But I knew that he was going through that as well and instantly I was up and it was like: ‘Right, sound, I am not on my own.’ That moment alone, that taught me so much.”

Asked if there was a particular low point during his 23 days in camp, Owen, who dropped 15 lbs during his time in camp, said: “Which one!?

“No, look, it was amazing there but it was very, very, hard. I went into it with a mentality that I am going to breeze it.

Owen, who lives in Liverpool – 118 miles away from his family in his hometown of Leicester, described how he struggled without speaking to his mum Polly.

“It was absolutely horrible, I am never going to let that happen again, I don’t even want to let an hour pass.

“I spoke about her more than food and that is saying something! My mum and I are so close and the fact that I didn’t have her there with me…”

But Owen, who is set to be inundated with messages after showing off his muscles in the waterfall shower, said he has no interest in dating when he returns to the UK.

“The only girl that my mind is on is my mum. I have not spoken to her for five weeks properly and I have got all of that catching up to do.