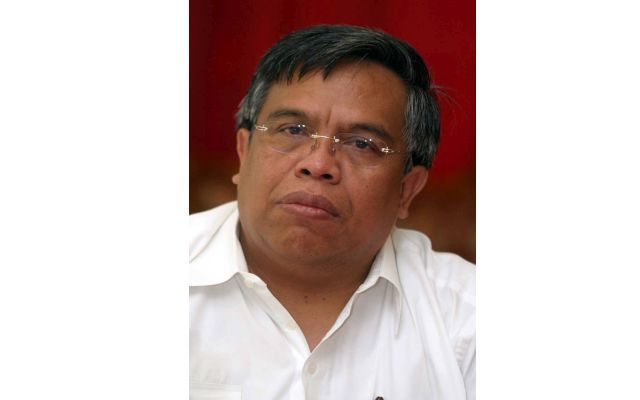 PETALING JAYA: Datuk Zaharin Mohd Yasin who was sacked by Umno on Friday (Sept 30) night said he was now free to talk about corruption in Umno.

“I am 70 years old, not affected and happy. So I accept the sacking with an open heart,” said the former Bandar Tun Razak Umno secretary in a Facebook post on Friday.

“I am not sad for being sacked as I have completed my struggle and for now will not be joining any party.”

He, however, said friends from PKR had suggested he contest the Bandar Tun Razak seat in the 15th General Election.

“I would consider it if the Opposition pushes for it, as I know I can win on a Pakatan Harapan ticket,” he said.