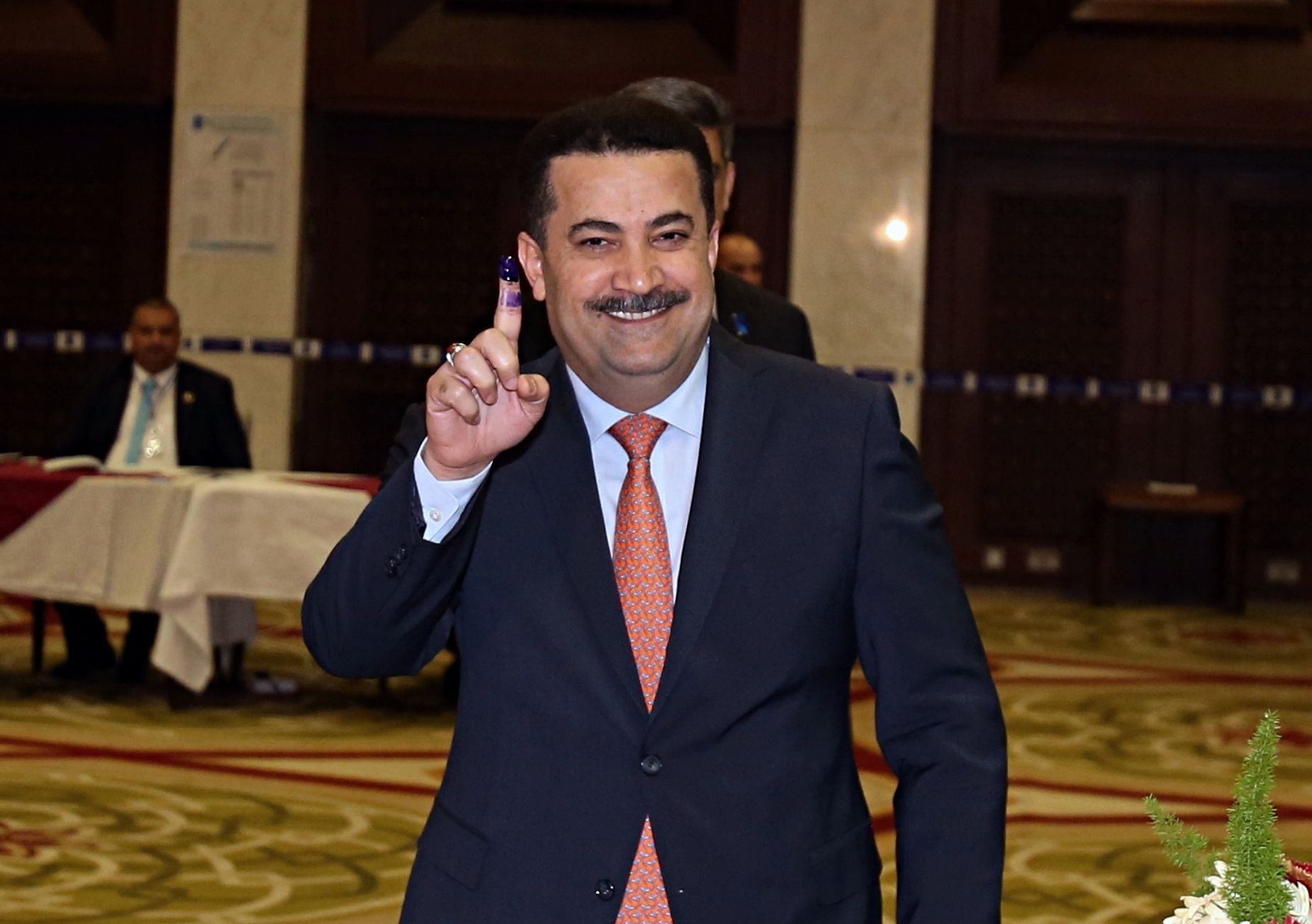 Mr Al Sudani’s office did not release the full agenda for the visit, but a politician said the discussions will focus on the Iranian shelling against Kurdish dissident groups in northern Iraq and resuming Tehran-Riyadh talks in Baghdad.

Since last year Baghdad has hosted five rounds of talks between Saudi Arabia and Iran on the normalisation of their relations. The last round was in April.

Riyadh severed ties with Tehran in 2016 after Iranian protesters stormed the Saudi embassy in the Iranian capital following the execution of a Shiite cleric in Saudi Arabia.

Mr Al Sudani has said his government would continue to push for negotiations.

Iraq’s new government was asked to continue to mediate talks between the two countries, he said early this month.

The visit comes as Iran intensifies its cross-border attacks against armed Kurdish opposition groups in Iraqi Kurdistan. It accuses them of fanning unrest amid demonstrations across Iran.

Last week, Baghdad deployed Border Guard units to its borders with Turkey and Iran in a bid to stop continuous attacks from its neighbours against these groups.

The continuing demonstrations in Iran were sparked by the September 16 death in custody of Iranian Kurd Mahsa Amini, 22, who had been arrested by Tehran’s morality police.

The visit to Iraq is his third since taking office, after Jordan and Kuwait.

He was the nominee of the Iran-aligned Co-ordination Framework, the largest political group in Parliament with 138 out of 329 seats.