‘I discovered that the beauty isn’t out there, it’s down here, with all of us,’ actor writes in new book 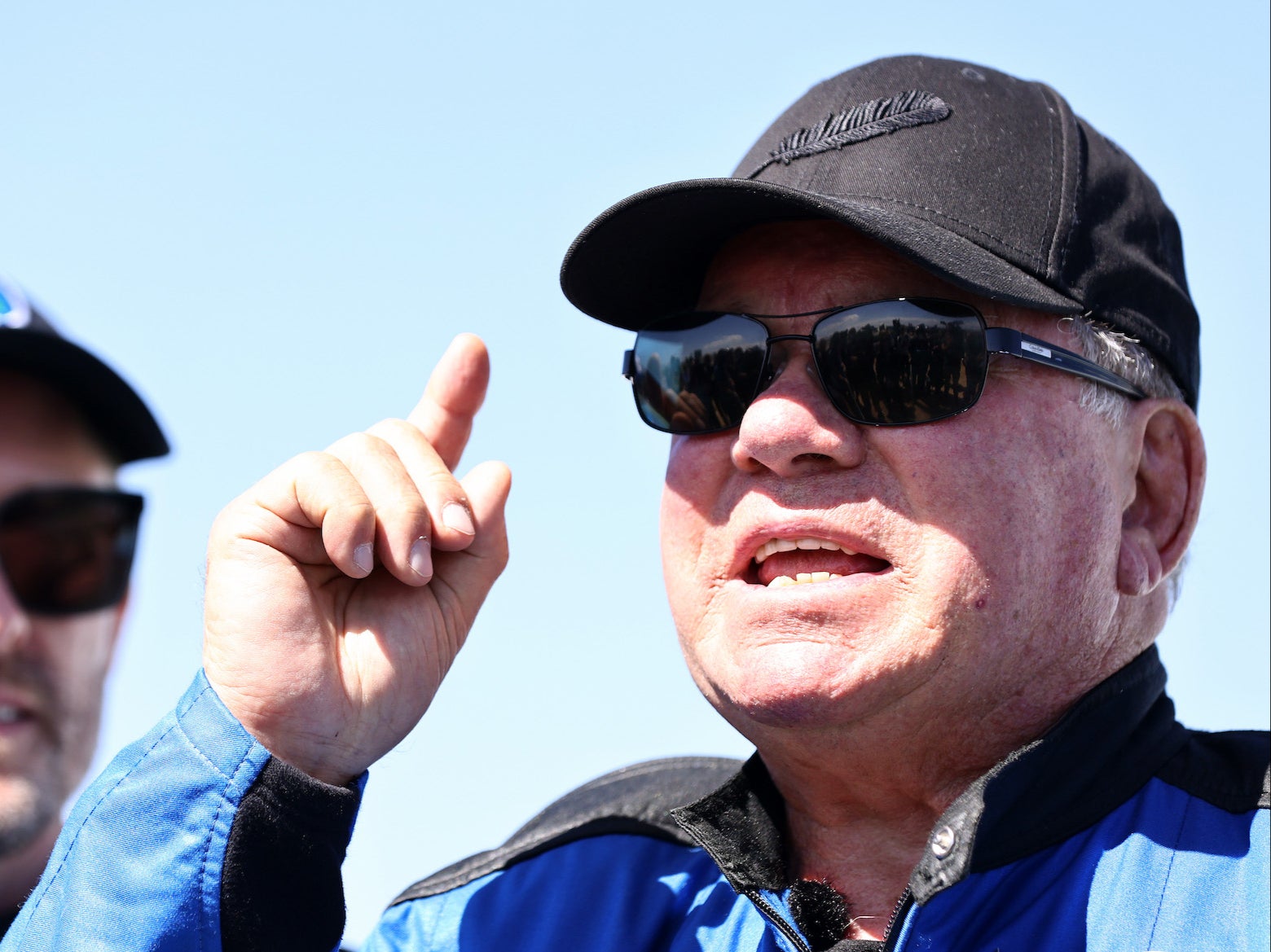 Then 90 years old, the Star Trek actor became the oldest living person to travel into space.

In an excerpt from his upcoming book, Boldly Go: Reflections on a Life of Awe and Wonder, shared by Variety, Shatner revealed that the flight filled him with an overwhelming sense of “dread” and “grief” for our planet.

“When I looked … into space, there was no mystery, no majestic awe to behold… all I saw was death,” Shatner wrote.

“I discovered that the beauty isn’t out there, it’s down here, with all of us. Leaving that behind made my connection to our tiny planet even more profound.

“It was among the strongest feelings of grief I have ever encountered.” 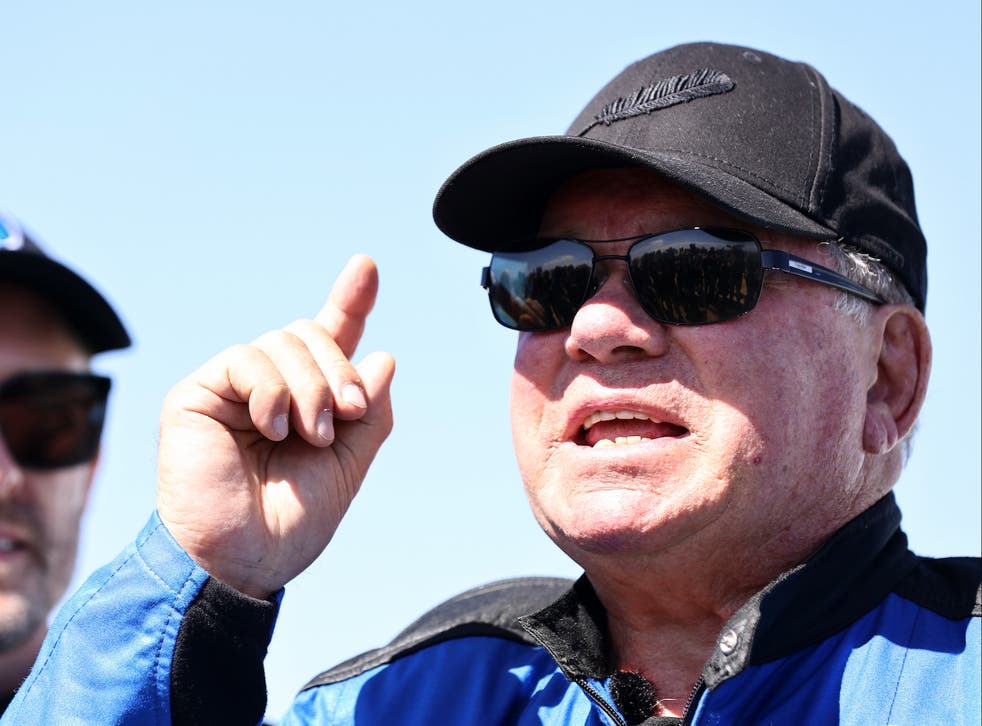 Shatner continued to say that the experience made him realise the importance of our environment and the devastating impacts of “the interference of mankind”.

“It filled me with dread,” he wrote. “My trip to space was supposed to be a celebration; instead, it felt like a funeral.”

The rocket successfully launched into space for 11 minutes, during which those on board experienced the feeling of weightlessness as they reached the outskirts of space.

The actor has previously described it as “the most profound experience I can imagine” and revealed that when he landed, he couldn’t stop crying.

Boldly Go: Reflections on a Life of Awe and Wonder, co-authored by Josh Brandon, was published by Atria Books on 4 October 2022.