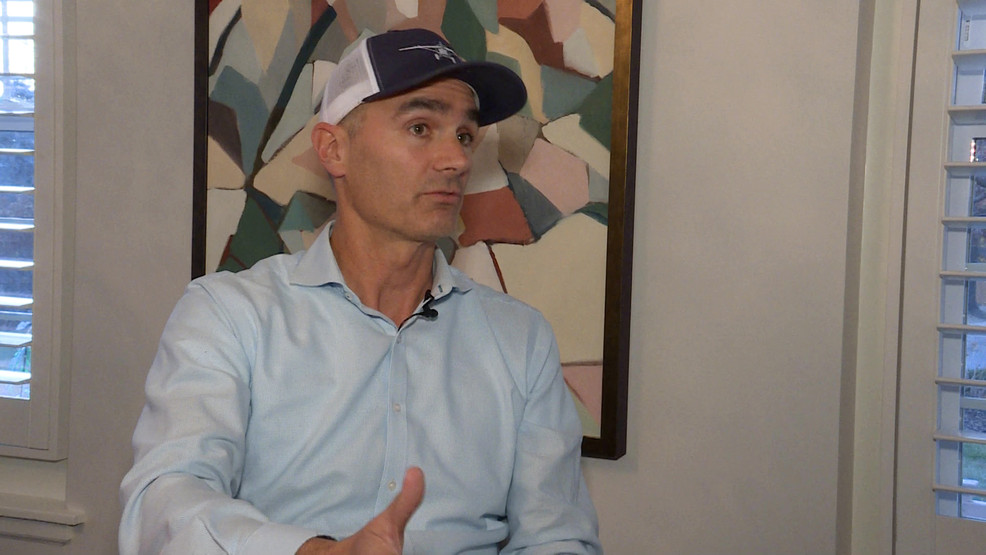 OMAHA, Neb.—Some Nebraskans aren’t pleased with the news that Gov. Pete Ricketts is vying for the Senate seat that Ben Sasse will soon vacate.

However, you don’t have to look to the Democratic Party to find them.

Jeremy Aspen has been a member of the Douglas County Republican Party, as well as the Nebraska GOP.

He wants to make it clear that he thinks Ricketts would be a good man to take the Senate seat.

However, where he sees the problem has to do with the context surrounding the most recent election.

Ricketts was governor-elect Jim Pillen’s biggest supporter during the race, and he said it would not look good if Pillen were to give the Senate spot to Ricketts.

“Whether Ricketts is the right person for the job or whether it’s actually a quid pro quo, I don’t think matters because it looks bad,” Aspen said.  “In this business—in politics—perception is reality.”

He said such paybacks are not out of the ordinary in politics, but that this situation is different.  In his opinion, unlike Ricketts, Sasse stood up for principles rather than party.  If Sasse’s re-election by a large margin in 2020 indicated anything, it’s that Nebraska voters want someone like that.

He feels the soon-to-be vacant Senate seat should be filled by a placeholder who is mostly in line with the way Sasse did things.

If Pillen does give the Ricketts the nod, Aspen said it would hurt the new administration.

“This is immediately going to put him on the defensive, and he’s going to start his administration off by having done something that makes him look weak,” Aspen said.

For his part, Gov. Ricketts said he applied for the position because he’s just looking for an opportunity to be able to help Nebraskans.

“Gov. Ricketts bought this U.S. Senate seat. He tried to win against Sen. Ben Nelson with his parents’ money in 2006, and the voters rejected him two-to-one,” Kleeb said. “Now, in the state’s most obvious pay-to-play case, Ricketts will be able to call himself a senator.”