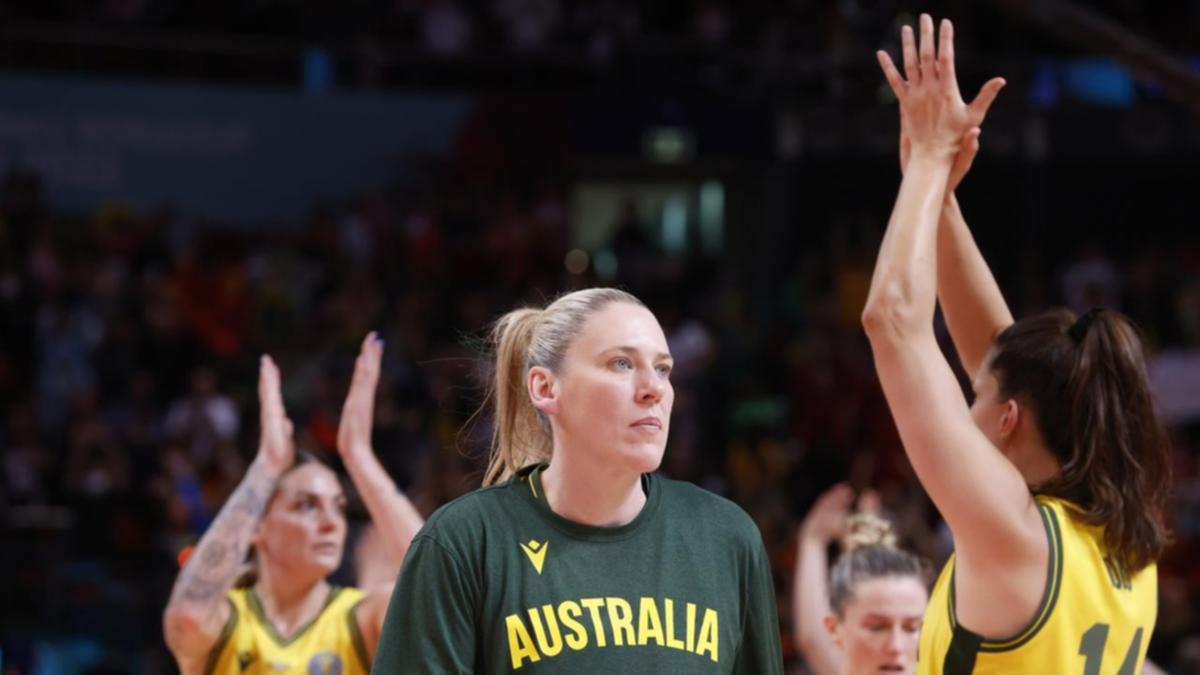 Australian sporting great Lauren Jackson has confirmed the bronze-medal match at the women's basketball World Cup will be her last for the Opals.

Jackson, 41, made a stunning comeback to the Australian team at the World Cup in Sydney, having played her most recent game for the Opals three years before retiring through injury in 2016.

She came off the bench in each of Australia's first seven games of the 2022 tournament and will run out for the final time against Canada on Saturday afternoon as the Opals hope to clinch their fourth bronze at the tournament.

Uncertainty around her injury situation meant Jackson was not given an international swansong on her retirement in 2016 and the seven-time WNBA All-Star said she looked forward to bowing out on her own terms in Sydney.

“It just dawned on me that this will be (my) last game ever in the green and gold and how lucky I am to have had this opportunity to represent Australia and also say goodbye, I didn't get that chance all those years ago,” Jackson said.

“I'm so proud of our Opals girls and regardless of the result this has been the most incredible journey of my basketball life.”

Lining up against players some 20 years her junior, Jackson played limited minutes at the World Cup.

She played a starring role in the quarter-final against Belgium, scoring 12 points on the Opals' way to an emphatic victory.

Jackson hit a three-pointer in all but one of her first seven World Cup games and with the triple she sank in the tournament opener, she became just the third woman to amass 600 points in a World Cup career.