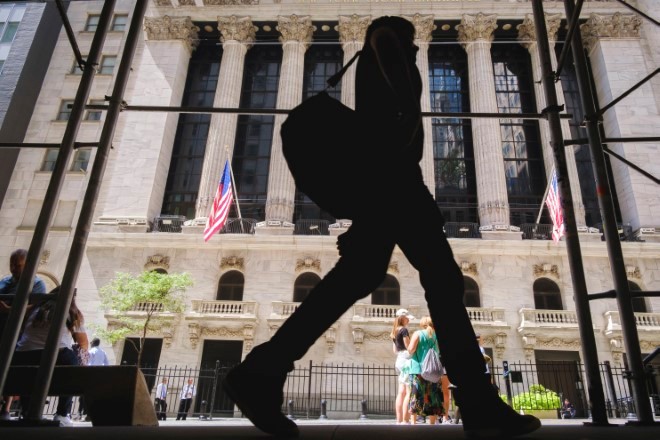 Inflation figures from Japan, which could put the central bank’s ultra-loose monetary policy under even more intense scrutiny, and a smattering of Chinese earnings are the juiciest morsels for investors in Asia to get their teeth into on Friday.

Analysts expect Japan’s core annual inflation rate in July rose to 2.4 percent from 2.2 percent in June. That would be the highest since late 2014 and further above the Bank of Japan’s goal of 2.0 percent.

It would mark months above target, raising further doubts over the BOJ’s policy of buying unlimited amount of bonds to cap the 10-year yield at 0.25 percent, a policy that runs counter to the rate-raising trend across the developed world.

The divergence between Japanese and U.S. yields has pushed the yen down 15 percent so far this year, on course for its biggest fall against the dollar since 2013 and third steepest since the era of free-floating exchange rates began in the early 1970s.

The yen is trading around 136 per dollar, and an uncomfortable inflation print could push it closer towards last month’s 24-year low near 140 per dollar.

In China, retail banking giant China Merchants Bank releases half yearly results. These could offer a glimpse into the impact of the country’s debt-ridden property sector on banks, as a growing number of homebuyers threaten to stop paying mortgages on hundreds of unfinished housing projects.

Results are also due from smartphone maker Xiaomi Corp., which is struggling amid the industry’s smartphone volumes falling to a decade low as COVID-19 lockdowns batter demand.

Marvel Studios/Disney+ “Werewolf by Night” marks the first time the Marvel Cinematic Universe has introduced a special presentation. This project is not a movie that will be released in theaters, nor is it a Disney+ series. “Werewolf by Night” is not even really a made-for-TV movie, as its runtime ...


View more: What Parents Should Know Before Letting Their Kids Watch Werewolf By Night On Disney+