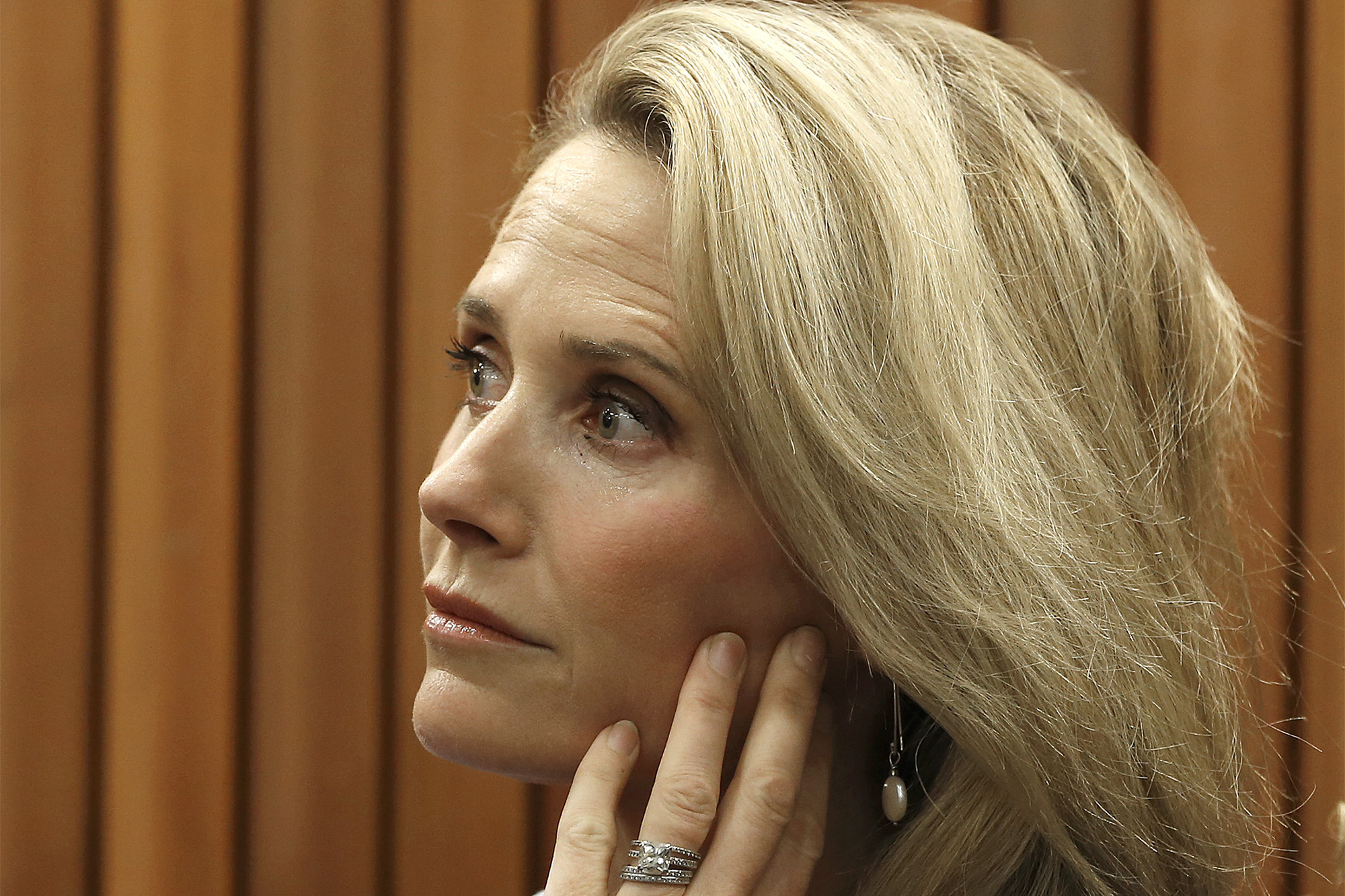 Siebel Newsom is one of four women to testify Harvey Weinstein had sexually assaulted them at trial. AP

Jennifer Siebel Newsom lied about being raped by Harvey Weinstein because she can’t “square away” the fact she had “transactional” sex with the former movie mogul, his lawyers charged Thursday.

The wife of California Gov. Gavin Newsom — referred to throughout Weinstein’s current sexual assault trial as Jane Doe 4 — gave an “overly dramatized” performance on the stand to cover up the shame she felt for having consensual sex with Weinstein, defense attorney Alan Jackson said.

In his closing argument at Los Angeles Superior Court, Jackson said despite all of her education and “refinement,” Siebel Newsom had lied about her sexual tryst with Weinstein at a Beverly Hills hotel in 2005 “to cope” with a decision she’s not proud of.

“She may regret the transactional sex but regret is far from rape,” Jackson told jurors. “She made a decision to have a relationship with Harvey and she benefited from it. … That’s the definition of transactional sex and she hates it.”

Siebel Newsom testified two weeks ago Weinstein lured her to his hotel room under the guise they would be discussing a movie role. She said she agreed because at the time, Weinstein could “make or ruin your career.”

She described how Weinstein, 70, penetrated her vagina with his fingers, then his “deformed” penis, which she described as “kind of fish-like.” 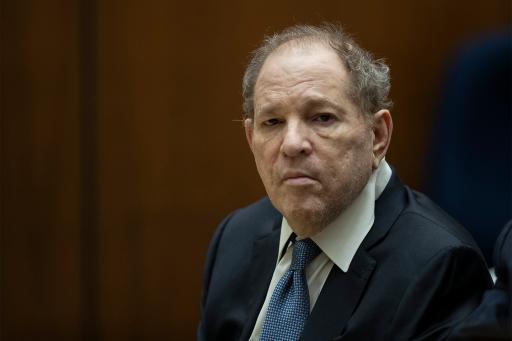 Siebel Newsom — one of four women to testify Weinstein had sexually assaulted them at trial — sobbed and screamed “no” several times when asked by Deputy District Attorney Marlene Martinez if she intended to have sex with the producer that night in 2005. She said she put the horrific memory of the rape “in a box,” but sometimes it came out in anger.

When defense attorney Mark Werksman peppered Siebel Newsom with questions concerning details about her prior testimony, she replied: “What you’re doing today is exactly what he did to me.”

On Thursday, Jackson called out California’s First Lady for disrespecting his co-counsel’s line of questioning. 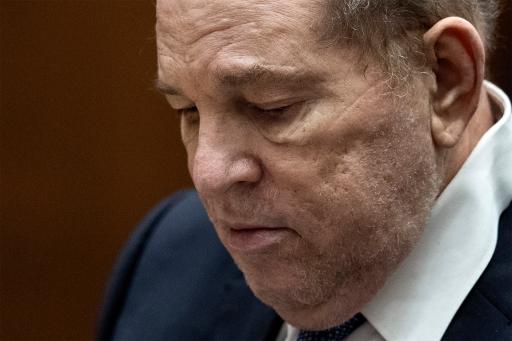 “How dare you say something like that,” Jackson said. “She dares to equate that to violent rape. There are women out there who have been violently raped. She contrived this entire performance to paint herself a victim for choices she’s made.”

While Martinez commended Siebel Newsom in her closing argument for her strength for coming forward to testify in the trial, Jackson said the former actress gave a “performance of a lifetime” while on the stand and repeatedly lied to jurors.

Jackson pointed out how despite being allegedly violently raped by Weinstein, Siebel Newsom continued to email him for meetings and asked if there were movie roles she could audition for.

He also claimed Siebel Newsom only turned on Weinstein when it “became trendy” and to “join a movement” — referring to the #MeToo movement, which has brought down Weinstein and other powerful men accused of sexual misconduct.

The defense also showed a collage of the more than dozen emails, including one where she asked Weinstein’s advice on how to handle negative press regarding a scandal involving her then-boyfriend Gavin Newsom, who had a prior affair with an aide.

There also were dozens of emails soliciting for campaign contributions for her husband.

“She sought his company over and over,” Jackson said. “She changes details when it looks bad for her or says she doesn’t remember. Everything (regarding her memory) is still ‘in a box.’ I don’t know where that box is but maybe she will find the truth there!”

Weinstein has pleaded not guilty to 11 counts of rape and sexual assault involving four women and faces up to 140 years in prison if convicted. He is already serving a 23-year sentence over sexual misconduct charges in New York.

The defense rested their case on Thursday. The prosecution will address the jury on Friday with their rebuttal.