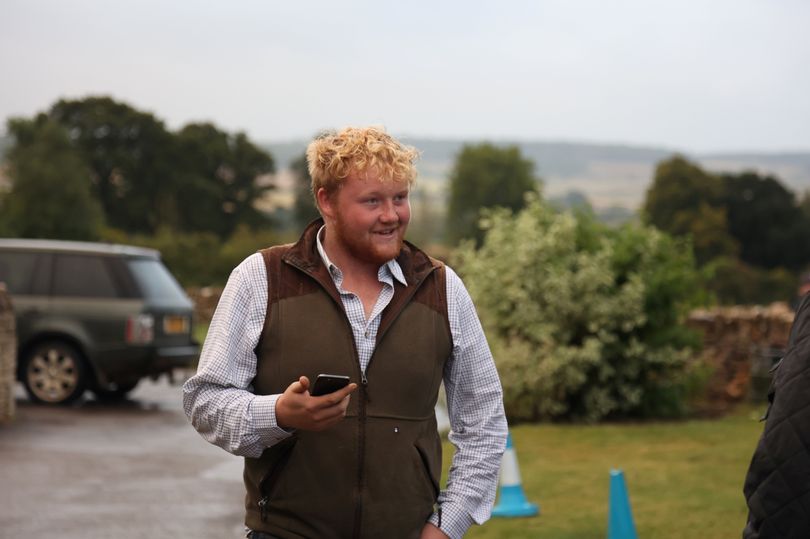 Kaleb Cooper is a popular figure from Clarkson’s Farm

Jeremy Clarkson Farm star Kaleb Cooper made an announcement to fans before the next season is set to air. The star has revealed he and his girlfriend Taya are expecting a baby.

The 24-year-old shot to fame after he featured alongside the former Top Gear star. and now he says his baby is due next June.

The Sun reports it will be the couple’s second following son Oscar’s arrival in March last year.

Straight-talking farmer Kaleb, whose no-nonsense approach to Clarkson’s schemes has won him admirers, told The Sun: “I don’t know if I feel nervous or excited. I have always wanted to be a younger dad and I have plenty of experience with kids having to put up with Jeremy every day.

“Oscar is already better at farming than Jeremy I’m sure of it!”

He and Taya, also 24, told their parents the good news after her 12-week scan. Kaleb, of Chipping Norton, Oxon, said: “Taya was very excited but I said, ‘Crap, I could have timed that better’.

Kaleb is filming the third season of Clarkson’s Farm for Amazon Prime. The second is out in the new year.