The Jets activated rookie tackle Max Mitchell off of injured reserve on Saturday and he is now in line to play Sunday against the Bears. 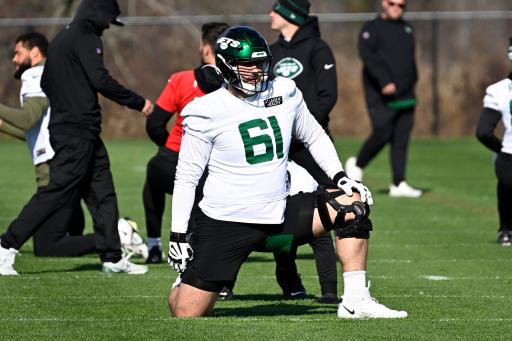 Jets offensive tackle Max Mitchell is expected to return Sunday against the Bears.

Mitchell, a fourth-round draft pick out of Louisiana, started the first four games of the season at right tackle. He injured his knee against the Steelers on Oct. 2 and has been on injured reserve since. He began practicing again last week and now is ready to play.

With Mitchell healthy, he could start again at right tackle over Cedric Ogbuehi, who has been the starter there the last three games.