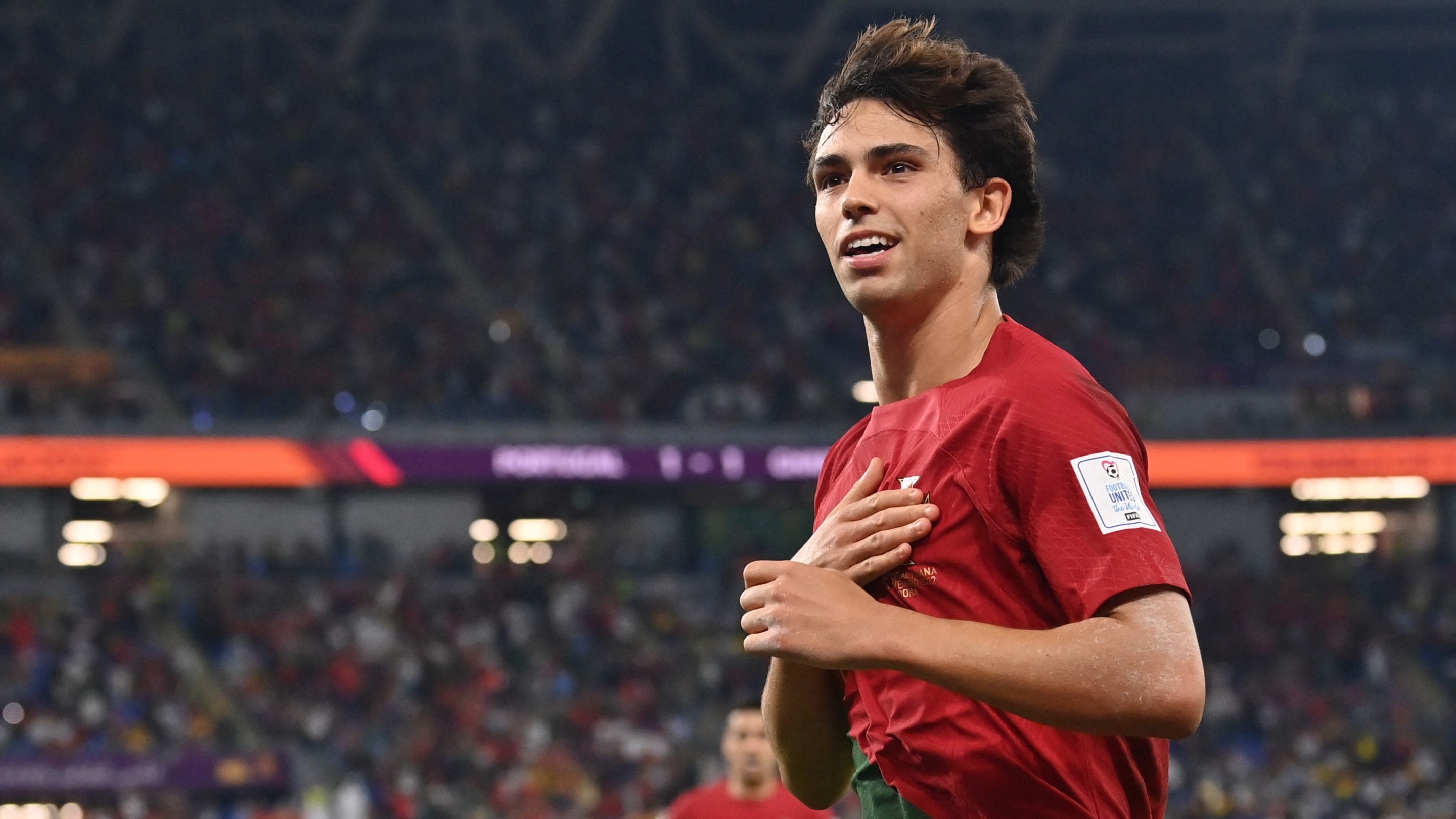 Joao Felix is ready to look at a move away from Atletico Madrid in 2023, sources have confirmed to 90min.

Felix joined Atletico in a blaze of glory in 2019 when they paid over £100m to Benfica, making him the second-most expensive teenager of all time.

Things went well at the start of his time in the Spanish capital and in 2021 he helped them win La Liga. But in more recent times, things have not gone according to plan, dropping down the pecking order and losing a starting spot under Diego Simeone.

The 23-year-old, who has not officially asked for a move, is growing increasingly frustrated and is considering his options. His representatives – including Jorge Mendes – are now investigating options for him.

90min is told that a host of clubs would be willing to entertain a bid for Felix. However, as it stands these offers would come as an initial loan, and it remains to be seen whether Atletico would consider such an option.

Scott Saunders hosts Graeme Bailey in the latest episode of Talking Transfers, discussing Cristiano Ronaldo’s interview and his future, Man Utd’s interest in Cody Gakpo, plus the latest on Endrick and Rafael Leao. Available on all audio platforms.

Felix is under contract until 2026, but Atletico realise that his market value is some way off what they paid for him in 2019. He could indeed push hard for a move if his current situation does not change as he has no intention of remaining on the bench at the Estadio Metropolitano.

90min has been told there is some interest from long-term suitors such as Paris Saint-Germain, Chelsea and Manchester United, and things could accelerate post-World Cup in the January window.