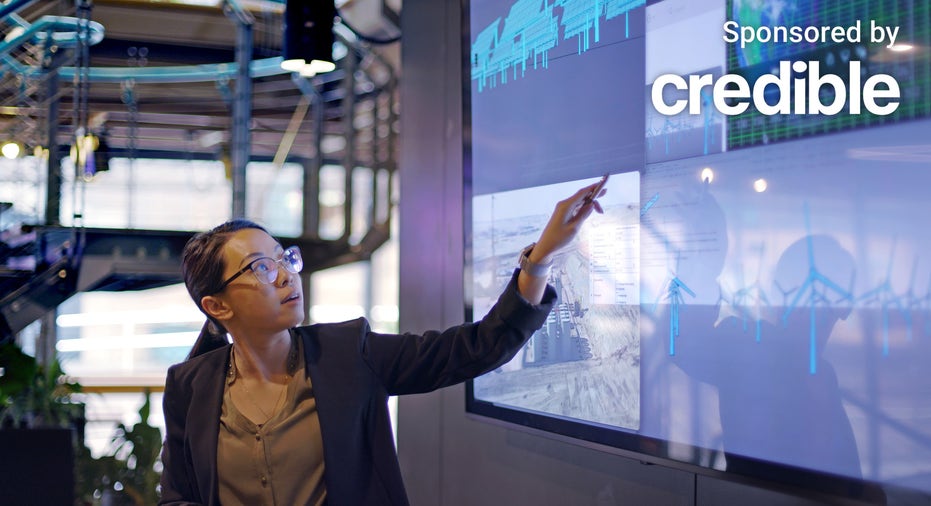 Job growth remained strong in September despite slowing down from the month before. Here’s what economists predict for the months ahead.  (iStock)

The economy added 263,000 new jobs in September, a slowdown from the month before but still a sign of strong growth, according to the latest jobs report from the Bureau of Labor Statistics (BLS).

September’s growth was driven primarily by job gains in leisure and hospitality, as well as in health care. In August, the economy added 315,000 new jobs and 528,000 new jobs were added in July.

The unemployment rate decreased slightly to 3.5%, according to the Employment Situation Summary. This came after it had edged up to 3.7% in August.

“The unemployment rate dipped back to 3.5%, equal to the pre-pandemic low, and wage growth remains strong with average hourly earnings up 5% over the past year,” Mike Fratantoni, Mortgage Bankers Association (MBA) senior vice president and chief economist, said in a statement. “The household sector is in strong shape, which should help to mitigate the extent of an economic downturn.

“The number of job openings decreased in August sharply,” Fratantoni continued. “This does suggest that employers are first moving to eliminate those openings and slow the pace of hiring before turning to layoffs as the economy cools.”

If you are looking to reduce your expenses amid today’s economy, you could consider using a personal loan to pay down debt at a lower interest rate, saving you money each month. Visit Credible to find your personalized rate without affecting your credit score.

Job growth could slow in the coming months

Although job growth remains strong, economists expect it will continue to slow in the months ahead as the Federal Reserve continues to raise interest rates.

“Job growth has averaged 420,000 per month in 2022,” Fratantoni said. “While the pace of growth slowed in September to 263,000, this is still faster than can be sustained in the US economy over time. And other data clearly signaling a slowing economy lead us to forecast a sharp drop in job growth over the coming months.”

Another economist explained that he does not expect the effects of the Fed’s interest rate hikes to be seen in the form of a job slowdown until the fourth quarter of this year.

“Jobs growth in September was solid, with no signs yet of Fed tightening damaging the labor market,” Morning Consult Chief Economist John Leer said in a statement. “But that shouldn’t be surprising, as interest rates impact the economy with long and variable lags. The fourth quarter marks the onset of when we’d expect higher interest rates to start impacting employment.”

If you want to prepare your finances before the anticipated economic slowdown, you could consider refinancing your private student loans to reduce your monthly payment. Visit Credible to compare multiple student loan lenders at once and choose the one with the best interest rate for you.

The Fed raised interest rates by 75 basis points at its meeting in September, marking the third consecutive 75-basis point increase and the fifth rate hike this year. The move came as inflation hit 8.3% annually in August. This was a slight improvement from July but still remains near the 40-year high set earlier this year and is much higher than the central bank’s preferred 2% annual average.

The Federal Reserve is expected to continue raising rates, even as the labor market slows, in order to bring inflation back down.

If you want to take advantage of interest rates before they move higher this year, you could consider refinancing your mortgage to reduce your interest rate and lower your monthly payment. To see if this is the right option for you, contact Credible to speak to a home loan expert and get your questions answered.

Have a finance-related question, but don't know who to ask? Email The Credible Money Expert at moneyexpert@credible.com and your question might be answered by Credible in our Money Expert column.

Tom Dee of Hamburg, N.Y., digs out on Nov. 18. More than 6 feet of snow was dumped on Buffalo and surrounding suburbs that weekend. (John Normile/Getty Images) Regarded by millions of Americans as their favorite season, autumn for many regions of the United States has traditionally been marked ...

Judith Martin, Miss Manners DEAR MISS MANNERS: A friend of mine is staying with me, and he went home for Thanksgiving, leaving his cat here. Well, I woke up the first morning after he left and the cat is gone. It is common for us to leave the doors ...

Governor Hochul weighs in on recent shootings Governor Kathy Hochul was in Gloversville on Monday and took some time to speak with reporters about recent acts of gun violence. CBS 6 spoke with Hochul right after the shooter in the Tops Supermarket massacre pleaded guilty to terrorism and murder ...

Qatar’s camels have begun to take the brunt of the country’s jump in tourism amid the World Cup frenzy. Qatar has received more than 1 million tourists so far for the month-long sports event, with both Qatar and neighboring countries betting on the tourism boost. Local activities, including camel rides, ...

As a teenager, Danielle Barker was always drawn to all things technology, especially software development. She knew she wanted to be in the tech sector but was cautious about pursing it as a career. “I saw it as a male-dominated industry and any time that’s the situation, trans people have ...

Nick Holly Courtesy Nick Holly, manager, writer, producer, and co-creator of the ABC comedy series Sons & Daughters, died Monday, November 21 of cancer, surrounded by loved ones at his home in Santa Monica, CA. He was 51. Originally from Geneva, New York, Holly began his industry career in ...

Mary Pat Christie takes on a new role at her N.J. alma mater