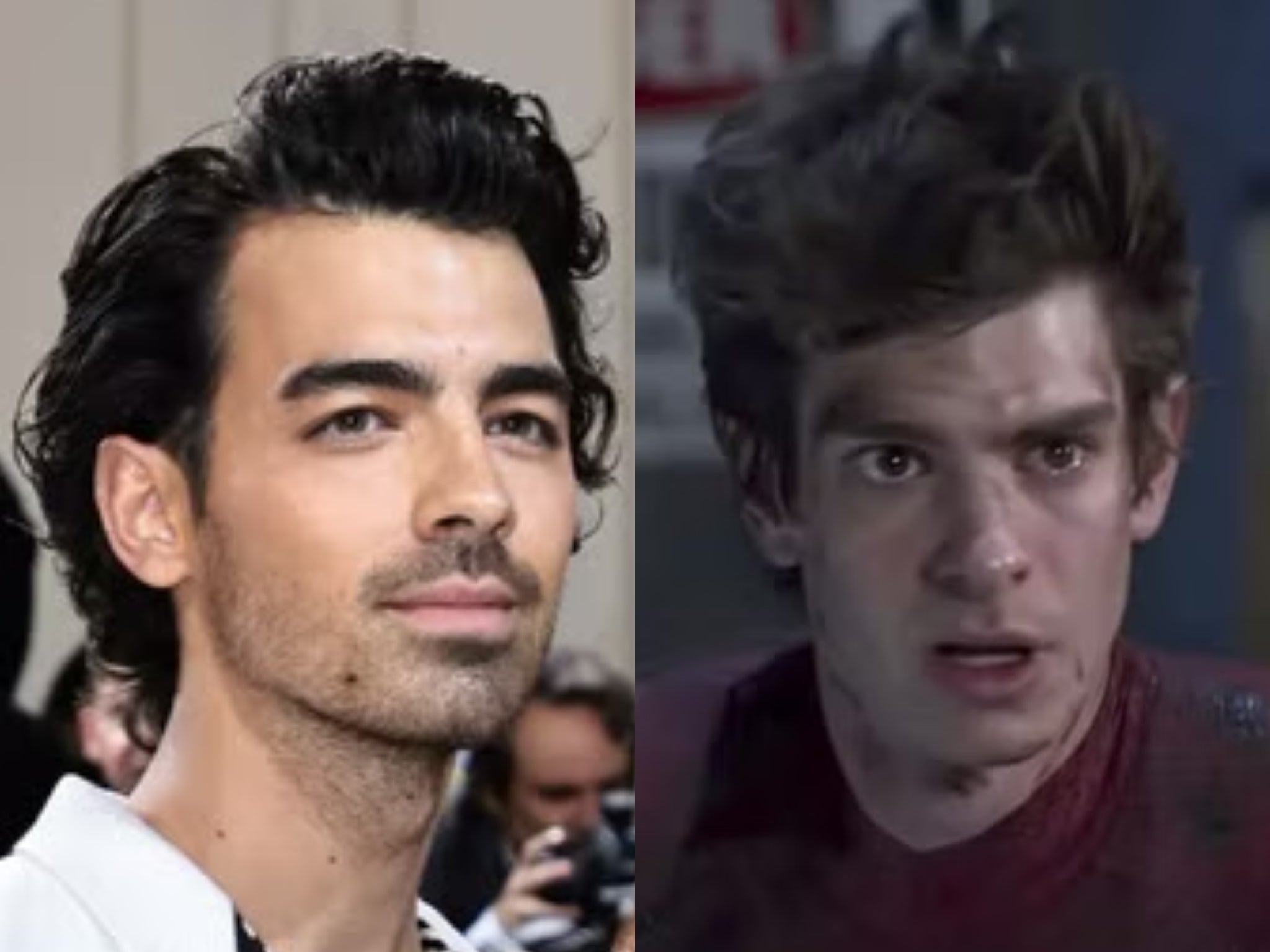 Joe Jonas has reflected on losing the role of Spider-Man to Andrew Garfield.

The Jonas Brothers singer auditioned for the part of the titular superhero for 2012’s The Amazing Spider-Man, which eventually went to Garfield.

Jonas, 33, opened up about his acting experience in a recent interview on Just For Variety podcast, during which he was asked what role he considered to be “the one that got away”.

He said: “In the moment [when you lose a part to someone else], you’re destroyed or you’re defeated. But you realise this person was brilliant.

“I remember years ago I was up for Spider-Man and I was so, so excited, and it was the year Andrew Garfield got it. Obviously, he was the right one.”

Jonas – who married Game of Thrones star Sophie Turner in 2019 – went on to explain that he believed he had a good chance at getting the part because the director Marc Webb used to work on music videos.

“I remember that was a big thing at the time, and going back for callbacks,” he said. “And the director [Marc Webb] used to be a music video director, so I was like, ‘I got an in here’.”

Jonas continued: “But you know what? I love the process of auditioning and putting yourself out there and having to prove yourself. It should never be a shoo-in for anyone.” 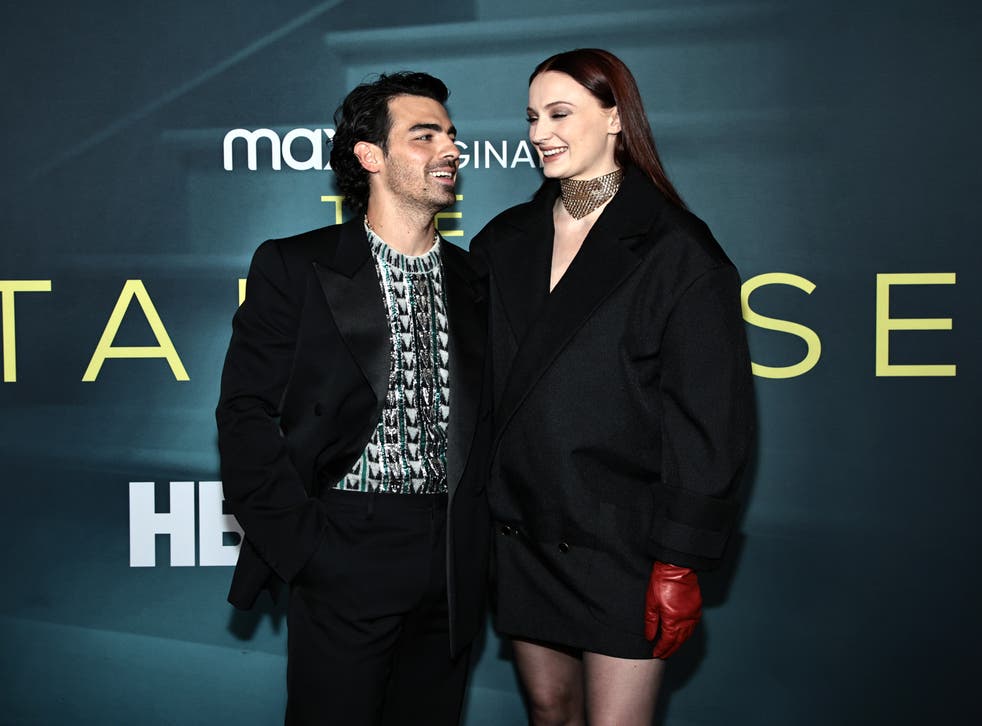 While Jonas is best known for being in a band alongside his brothers Nick and Kevin, the musician also has a few acting credits to his name.

The pop star had a main part in the Disney film Camp Rock, starring opposite Demi Lovato.

Recently, he starred in the war film Devotion with Jonathan Majors and Glen Powell. The film is based on the 2015 book of the same name by Adam Makos.