A verdict will be handed down in the murder trial of former Sydney teacher Chris Dawson this month, the NSW Supreme Court has confirmed.

Mr Dawson, 74, pleaded not guilty to the alleged murder of his first wife Lynette Dawson, who vanished from their northern beaches home 40 years ago.

Justice Ian Harrison, who heard the trial without a jury, will deliver a judgement on August 30.

The Crown alleged during the trial that Mr Dawson, an ex-Newtown Jets forward, killed Ms Dawson and disposed of her body on or about January 8, 1982.

It was alleged he was motivated to kill her in order to have an unfettered relationship with their teenage babysitter, known as JC.

“His obsession with JC, his fear of losing her and the impediment his wife posed … ultimately motivated him to murder her,” Crown prosecutor Craig Everson SC said.

In the witness box, JC alleged that Mr Dawson told her in 1981 he had considered hiring a hitman to kill Ms Dawson but decided against it.

Mr Dawson's lawyers denied he had any involvement in Ms Dawson's disappearance, and argued she abandoned her family amid a marriage breakdown. 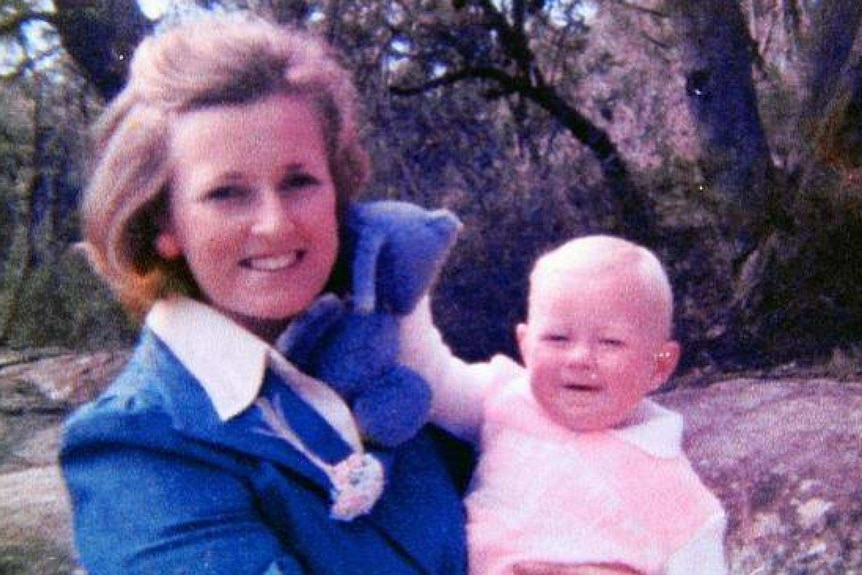 Lyn Dawson went missing in 1982 and has not been heard from since. (Supplied)

It was not disputed at trial the couple's relationship was troubled in the months preceding Ms Dawson's last confirmed sighting.

Ms Dawson was 33 when she disappeared from her Bayview home and her body has never been recovered.

The court heard claims Mr Dawson spoke with his wife, with whom he shared two children, over the phone several times in the months after she left home.

Mr Dawson's barrister, Pauline David, acknowledged in court that he may have “failed” his wife but said he did not have any motive to get rid of Ms Dawson.

She told the court her client had been painted as a “guilty man” over 30 years or media reporting and police investigations.

“He has not ever been afforded the presumption of innocence,” Ms David said.

In a police interview recorded in 1991, and played to the court, Mr Dawson said JC's claims he weighed up hiring a hitman were a “complete and utter fabrication”.

Then 42, he told police he still lay awake at night “crying my heart out” wondering what happened to Ms Dawson.

Some defence witnesses testified they saw a woman they believed was Ms Dawson at times after she was allegedly murdered.

The prosecutor, however, argued those testimonies were unreliable.

The court heard Ms Dawson never contacted her children, parents or siblings, whom she was close to, after the day she disappeared.


View more: BYU to honor the Black 14, a group of former Wyoming football players who once protested LDS church policy

Police in Laos seize meth pills in one of biggest busts A U.N. anti-crime agency official says authorities in northwestern Laos have made their third largest seizure ever of methamphetamine, confiscating a haul of 33 million tablets along with 1,100 pounds of crystal methamphetamine BANGKOK — Authorities in Laos ...


View more: Police in Laos seize meth pills in one of biggest busts

20th Century Studios Anticipation among “Avatar” fans is growing as we get closer to the release of “Avatar: The Way of Water,” the long-awaited sequel to the 2009 sci-fi blockbuster directed and written by James Cameron, and Cameron is helping build that anticipation by rereleasing “Avatar” in theaters. The Academy Award-winning film ...


View more: How Is Avatar's Rerelease Different From The Original?

Since the first bus arrived in Chicago on Aug. 31, 1,174 asylum-seeking migrants have been welcomed in Chicago


View more: Nearly 1,200 Migrants Have Arrived in Chicago From Texas Since First Drop-Off

A fast-moving freight train slammed into a parked police car with a handcuffed suspect in the backseat while at least one responding officer fled for his life, according to disturbing video released by authorities in Colorado. The incident unfolded on Sept. 16 around 7:30 p.m., near U.S. 85 and Weld ...

Louise Fletcher, the US actor who won an Oscar in 1976 for her performance as villain Nurse Ratched in One Flew Over the Cuckoo’s Nest, has died, US media reported on Friday. The 88-year-old died at her home in southern France, and is survived by two sons, entertainment publications ...


View more: Oscar-winner Louise Fletcher, Nurse Ratched in One Flew Over the Cuckoo’s Nest, dies at 88

Australia is 'becoming the place to be' in the space industry