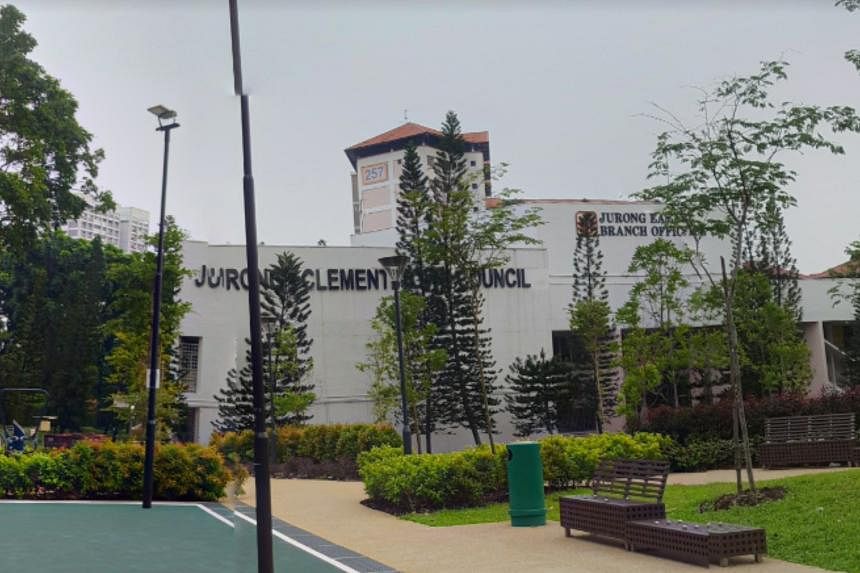 These non-compliances were first-time administrative oversight that have been rectified, said MND.

For the quarter ending June 2021, Jurong-Clementi Town Council had under-transferred the amount that was due to the sinking and lift replacement funds bank accounts because of a computational error. The shortfall was rectified in the next quarterly transfer.

For the quarter ending September 2021, Pasir Ris-Punggol Town Council had incorrectly allocated a portion of the lift replacement fund matching grant to residential property, instead of commercial property. The accounting records were rectified in October.

Both of these incidents were considered to be of “low-severity” as these were administrative oversights that have been rectified. As the total scores for the both town councils were less than one point, both of the town councils were given green rating for corporate governance.

The audited statements for the 17 town councils have been presented to Parliament, and the town councils will also be publishing them on their websites.

It added that while the town councils have generally reported surpluses for the 2021 financial year, they also faced significant cost pressures due to higher energy prices, manpower costs, and a higher cost of maintenance services.

“Cost increases, such as energy price increases, are not unique to Singapore, but the Government takes steps to partially cushion the impact on residents,” said MND.

It added that the Government has been providing various grants to town councils and service and conservancy charges rebates to Housing Board residents to help them cope with the increase in the cost of living.

The Government will also continue to monitor the town councils’ financial positions.

For the 2021 financial year, the town council management report (TCMR) will be split into two reports. One of it is an operational report on the estate, including its cleanliness, maintenance, and lift performance, and will be published during the mid-year period.

The other one is a report on corporate governance and will be published at the end of the year.