William MacDowell is accused of killing his lover and their three-year-old son Andrew near Inverness on November 12, 1976. 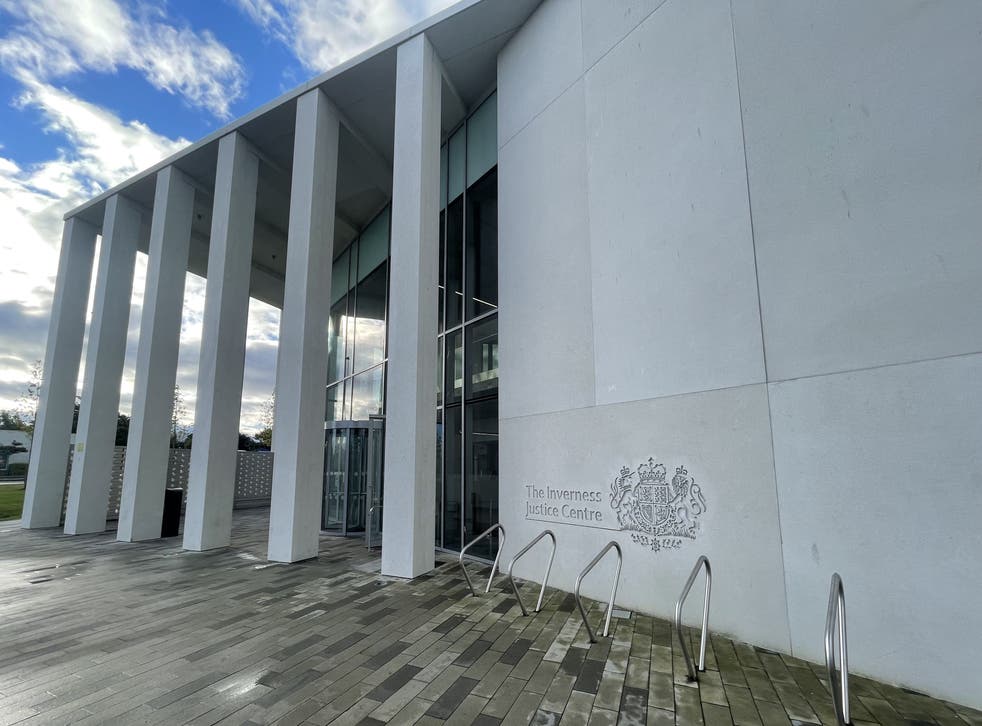 The jury in the trial of a man accused of murdering his lover and young son in the 1970s has been sent out to consider its verdicts.

The eight women and seven men will now consider if William MacDowell is guilty of murdering Renee MacRae and their three-year-old son Andrew near Inverness on November 12, 1976.

At the High Court in Inverness on Thursday, Lord Armstrong told the jury if they find MacDowell not guilty – or that the case is not proven – the 80-year-old will not be able to be tried again unless there are exceptional circumstances.

MacDowell, of Penrith in Cumbria, denies the murders and one charge of attempting to defeat the ends of justice.

He has lodged two special defences – one of alibi, that he was elsewhere at the time, including in the Mercury Motor Inn with three colleagues before going home. The other, incrimination, alleges that if the murders did happen, they were committed by Mrs MacRae’s estranged husband Gordon MacRae acting with others.

Lord Armstrong, who sent the jury out just after 10.10am, told them: “What you must now do is consider all the evidence the Crown relies upon and submissions made to you by the Advocate Depute, and equal consideration to the defence and what’s said by Mr (Murray) Macara on behalf of William MacDowell.”