While financial terms of the settlements were not disclosed, the company says it has received an investment to cover it.

Juul Labs announced it has reached a settlement covering more than 5,000 lawsuits and about 10,000 individual plaintiffs, ending legal uncertainty for the e-cigarette company.

Juul said Tuesday that it had secured an equity investment to cover the cost of the settlement, according to the Wall Street Journal.

Juul has been in talks with investors, including longtime board members, Hyatt Hotels heir Nick Pritzker, and California investor Riaz Valani, about a financial bailout, first reported by the Journal.

JUUL DISCUSSES A POSSIBLE BAILOUT WITH TWO OF ITS BIGGEST INVESTORS 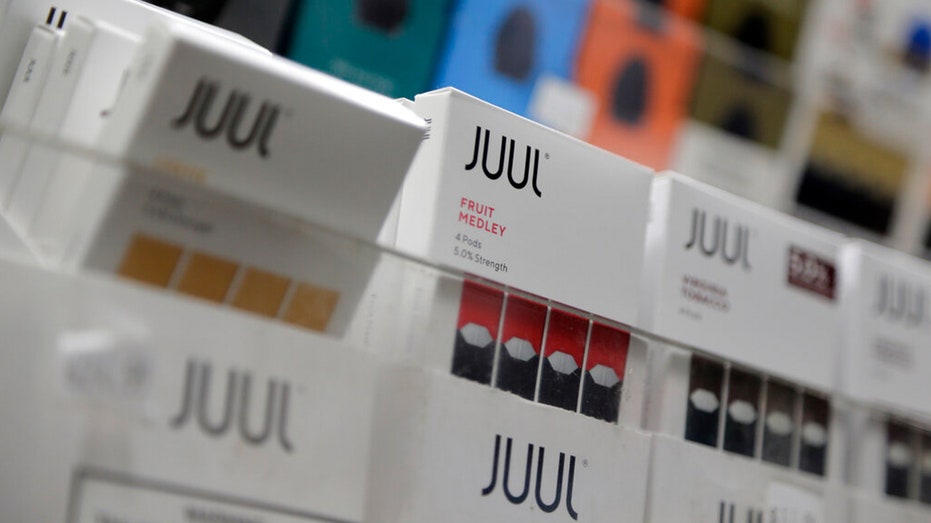 “In our ongoing fight for our company and mission, today’s news represents yet another significant step to secure our path forward,” Juul Chief Executive K.C. Crosthwaite wrote in a memo to staff Tuesday.

He said the settlement “addresses the vast majority of outstanding litigation facing our company.”

Many of the lawsuits accused Juul of marketing to children and teens.

Juul has said it never targeted young people, but has been working to regain the public’s trust. 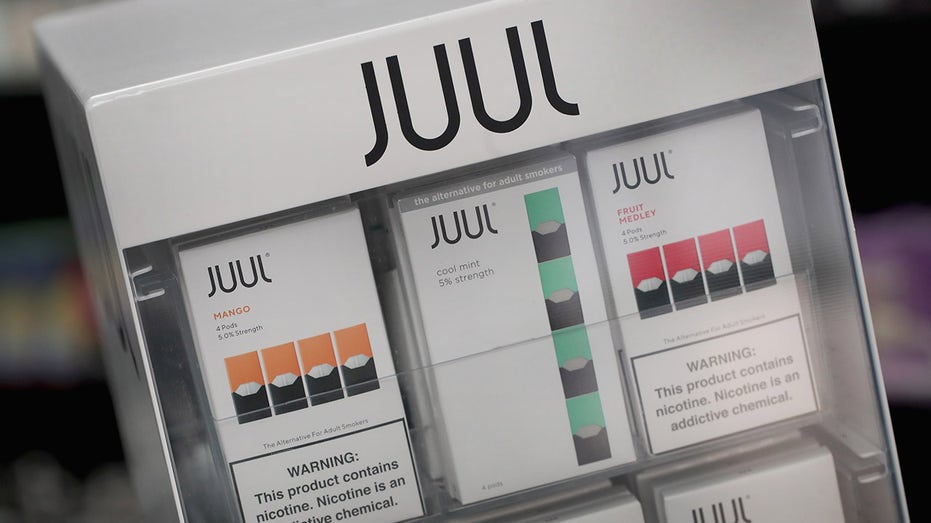 Electronic cigarettes and pods by Juul, the nation’s largest maker of vaping products, are offered for sale at the Smoke Depot in Chicago, Illinois.  ((Scott Olson/Getty Images) / Getty Images)

The settlement covers two trials that were set to go to court early next year, and four broad groups including personal-injury plaintiffs, Juul consumers, government entities such as school districts, and Native American tribes. 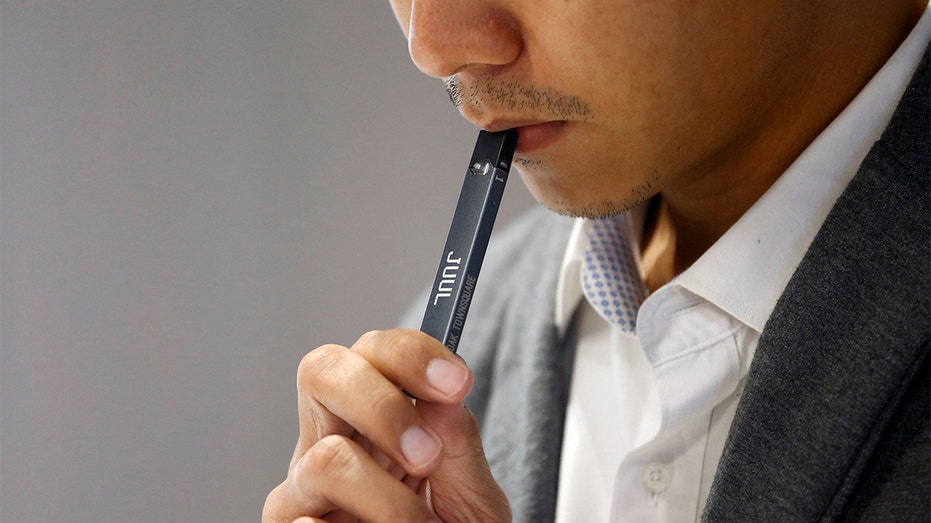 Last month, Juul announced plans to lay off about a third of its staff and secured financing from some of its early investors to stave off bankruptcy.

FILE – A staff walking near a Nissan logo at Nissan headquarters is seen though a window on May 12, 2022, in Yokohama near Tokyo. Nissan and Renault have changed their mutual cross-shareholdings to the same 15%, ironing out a source of conflict in the Japan-French auto alliance. (AP ...

Photograph: Cameron Smith/Getty Images Since its launch in 2004, LGBTQ+ History Month’s aim has been to increase the visibility of lesbian, gay, bisexual and transgender people, as well as uncover previously untold stories. This year events take place across the country, from seaside towns to our biggest cities, the ...


View more: February is LGBTQ+ history month: here are 10 of the best places to celebrate it

Ryanair expects fares to rise by Easter – REUTERS/Paul Hanna Ryanair has predicted surging demand will send the cost of air travel higher days after rival low cost carrier Flybe collapsed. Europe’s largest discount airline said it was “confident” about the months ahead. Flybe collapsed into administration for the ...

Electric toothbrushes on display on the Royal Philips NV exhibition. (Bloomberg) — Royal Philips NV is cutting another 6,000 jobs, or around 8% of the total, as the maker of medical equipment embarks on a cost-cutting push while wrestling with costly recalls of consumer medical devices. Most Read from ...

(Bloomberg) — Renault SA agreed to lower its stake in Nissan Motor Co., seeking to address a longstanding source of friction in their two-decade alliance to better compete in an industry moving to electrification and automation. Most Read from Bloomberg The partners will retain a 15% cross-shareholding, including a plan ...