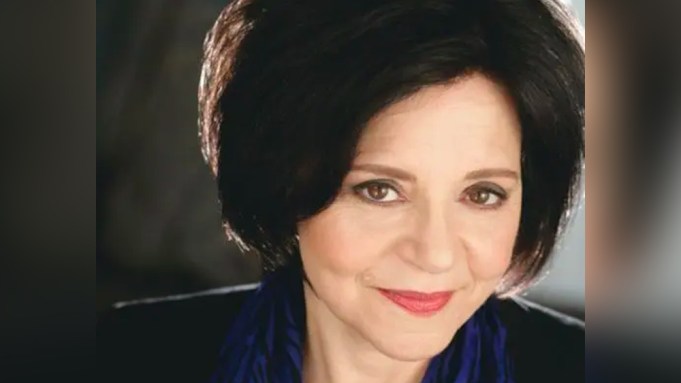 Kathryn Kates, a veteran character actress who appeared in such TV series as Orange Is the New Black, Seinfeld, Law & Order: SVU and The Sopranos prequel movie The Many Saints of Newark, has died. She was 73.

“Kathryn has been our client for many years, and we have grown much closer to her in this last year since she knew of her cancer returning,” Headline Talent said in a statement. “She was always incredibly brave and wise and approached every role with the greatest of passion. She will be greatly missed.”

A native New Yorker, Kates had a few small roles in the early 1980s but got busier during the following decade. By the mid-’90s, she was guesting on such series as Matlock, Thunder Alley and Seinfeld. She appeared as a counter clerk in two episodes of the NBC comedy juggernaut: “The Dinner Party” (1994) and “The Rye” (1996).

More guest shots and a few small film roles followed through the ’90s and into the 21st century, with Kates appearing on series including Matlock, Caroline in the City, Lizzie McGuire, Judging Amy, Rescue Me and others. 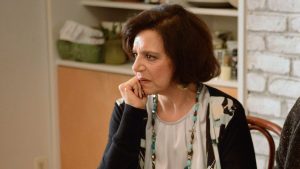 She later would recur on a trio of popular series: Orange Is the New Black as Amy Kanter-Bloom, the mother of Piper Chapman’s ex-fiancé (Jason Biggs); Jennifer Lopez drama Shades of Blue as Mrs. Saperstein, the mother of Detective David Saperstein (Santino Fontana); and Law & Order: Special Victims Unit as Judge Marlene Simons.

Most recently, Kates appeared in last year’s short film Welcome to Sarajevo, for which she won Best Actress at the NYCTV Festival, and played Angie DeCarlo in David Chase’s The Many Saints of Newark.

She also was involved in theater for many years. Kates was an understudy in the 2017 Broadway show Significant Other and appeared in numerous Off Broadway and regional shows. She was a founding member of the Colony Theatre in Los Angeles, acting and serving in various offstage roles for a quarter-century.

Her mother, Madlyn Cates, had a memorable cameo in Mel Brooks’ 1968 classic The Producers as the concierge Leo and Max encounter who, when one says, “Thank you, madam,” replies: “I’m not a madam – I’m a concierge!”