Two students of SK Sri Wangi in Gua Musang, Kelantan, have narrowly avoided being potentially kidnapped on 19 and 20 September.

Bernama reported that Gua Musang police chief Sik Choon Foo said the school has met with the students involved after a Whatsapp voice message regarding the incident went viral.

The first incident on Monday (19 September) involved a Year 4 pupil who was allegedly called out by two unknown men in a white Perodua Kancil on the road leading to Gua Musang around 5pm. The student ignored them. 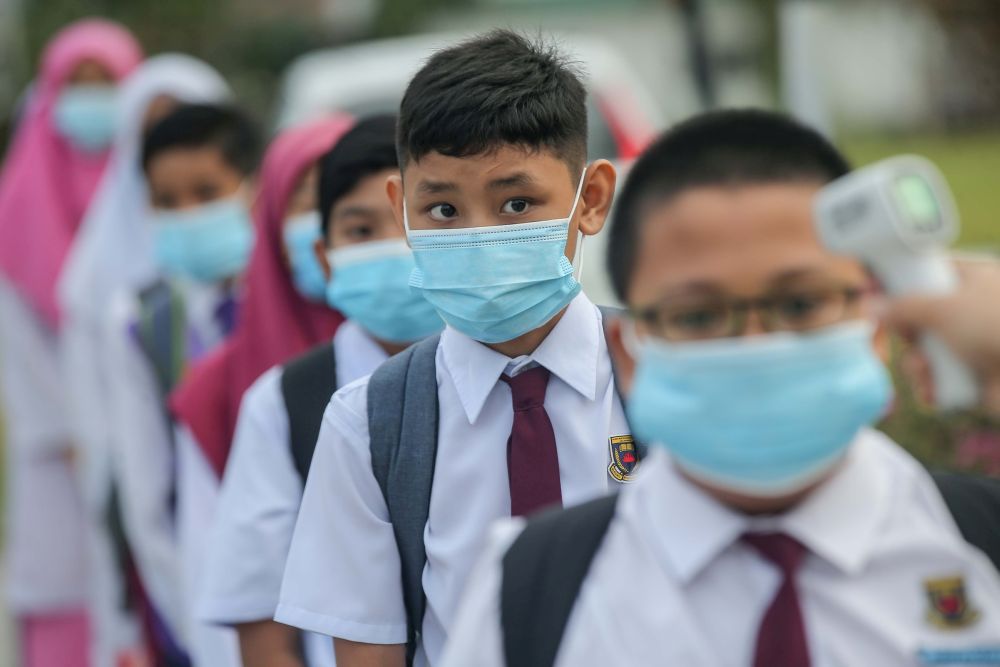 Parents and guardians are reminded to pick up their children from school on time. Image for illustration purposes. Credit: Farhan Najib/ Malay Mail

In the second incident on Tuesday (20 September), a Year 1 student was allegedly called out by two unknown men in a grey Perodua Myvi. The student also ignored them.

The police are still investigating the claims of both school children. Following the incident, the school requested police patrols when students return home after the morning session at 12.45pm and after religious and fardu ain classes (KAFA) at 4.45pm.

In addition, parents and guardians are reminded to pick up their children on time. They’re also urged to not speculate about the incidents.

There have been a few attempted and potential kidnapping incidents this year so far. Most recently, police are still investigating the claim that two foreign women tried to kidnap a child in Genting Highlands.

In May, there were two incidences of attempted kidnapping. A young school boy from Sekolah Agama Taman Scientex was walking home from school when he was kidnapped by a man believed to be mentally ill on 11 May.

The kidnapping attempt was foiled by members of the public who heard the boy’s cries for help at the McDonald’s nearby. 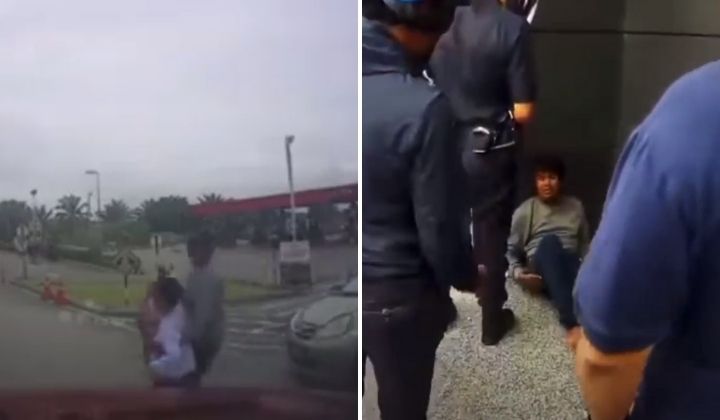 On 22 May, a 4-year-old boy in Kuantan was grabbed from the house compound while his mother was watering her plants. His mother’s screams for help alerted members of the public who helped foil the kidnapping attempt.

While kidnapping claims are worrying, parents and guardians should also be wary of viral messages alleging unverified kidnap attempts.

Just two weeks ago, a viral Whatsapp message claimed a 9-year-old boy in Johor was kidnapped by a woman outside a tuition centre.

Checks by the police found that the boy was safe at home with his father and the message was a hoax.

Tengku Zafrul said such cooperation is not a new thing since there has been cooperation at the global level held to deal with the uncertainty of international currency market before. – Bernama Photo KUALA LUMPUR – Malaysia believed that the establishment of an international monetary cooperation mechanism should be ...