There’s one “Saturday Night Live” alum Kenan Thompson thinks is all that.

Thompson, who has called “SNL” his home since 2003, told Entertainment Weekly that he wishes he could have officially collaborated with Tracy Morgan on the NBC sketch staple.

“That guy makes me laugh so much,” Thompson told the outlet ahead of the 48th season, premiering Oct. 1. 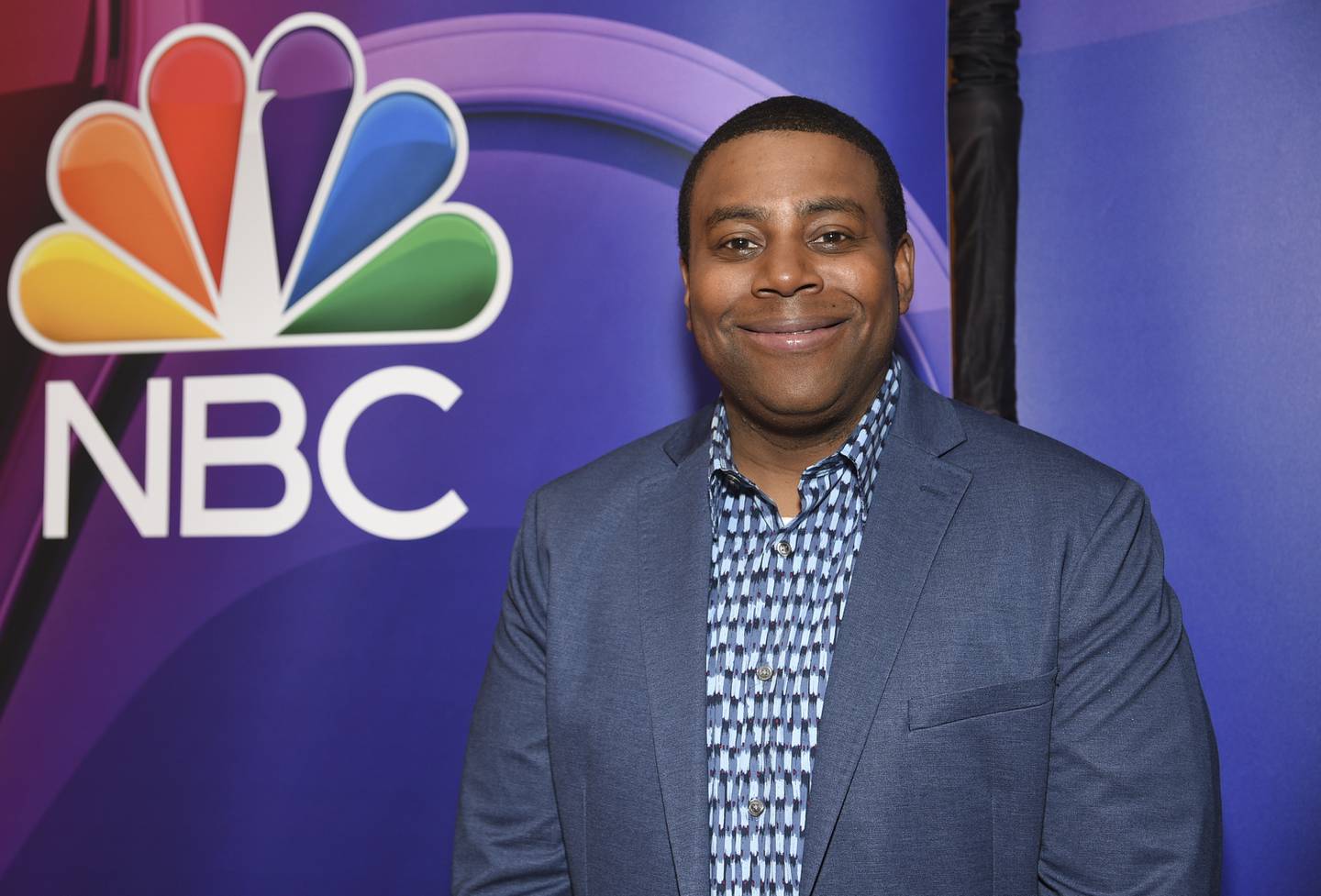 “He’s been like a very close big brother, this whole kind of experience. And I’ve never witnessed anybody more naturally hilarious — like, just off the top of his head at any given hours, any given setting, you know what I’m saying? It’s just his mentality, basically. And that boy says wild things. It’s really hilarious.”

Noting that Morgan, the former “30 Rock” star who was a cast member on “SNL” from 1996 to 2003, has “got a heart of gold,” Thompson said Morgan is “very protective or wanting to give me knowledge.” “Man, he’s such a joy to be around,” he told Entertainment Weekly.

Thompson will get the chance to work with an overhauled cast when the new season of “SNL” starts.

As the holiday season approaches, Infinix Malaysia will be offering promos and deals on its official e-stores on Lazada and Shopee with up to RM150 off on selected devices. Consumers can start checking out and adding the products by 12 December (midnight sharp) to enjoy the limited-time deals.  Exclusively ...

Microsoft to offer Call of Duty on Nintendo devices if Activision deal closes.

How to Update Network Drive Login Credentials in Windows 11