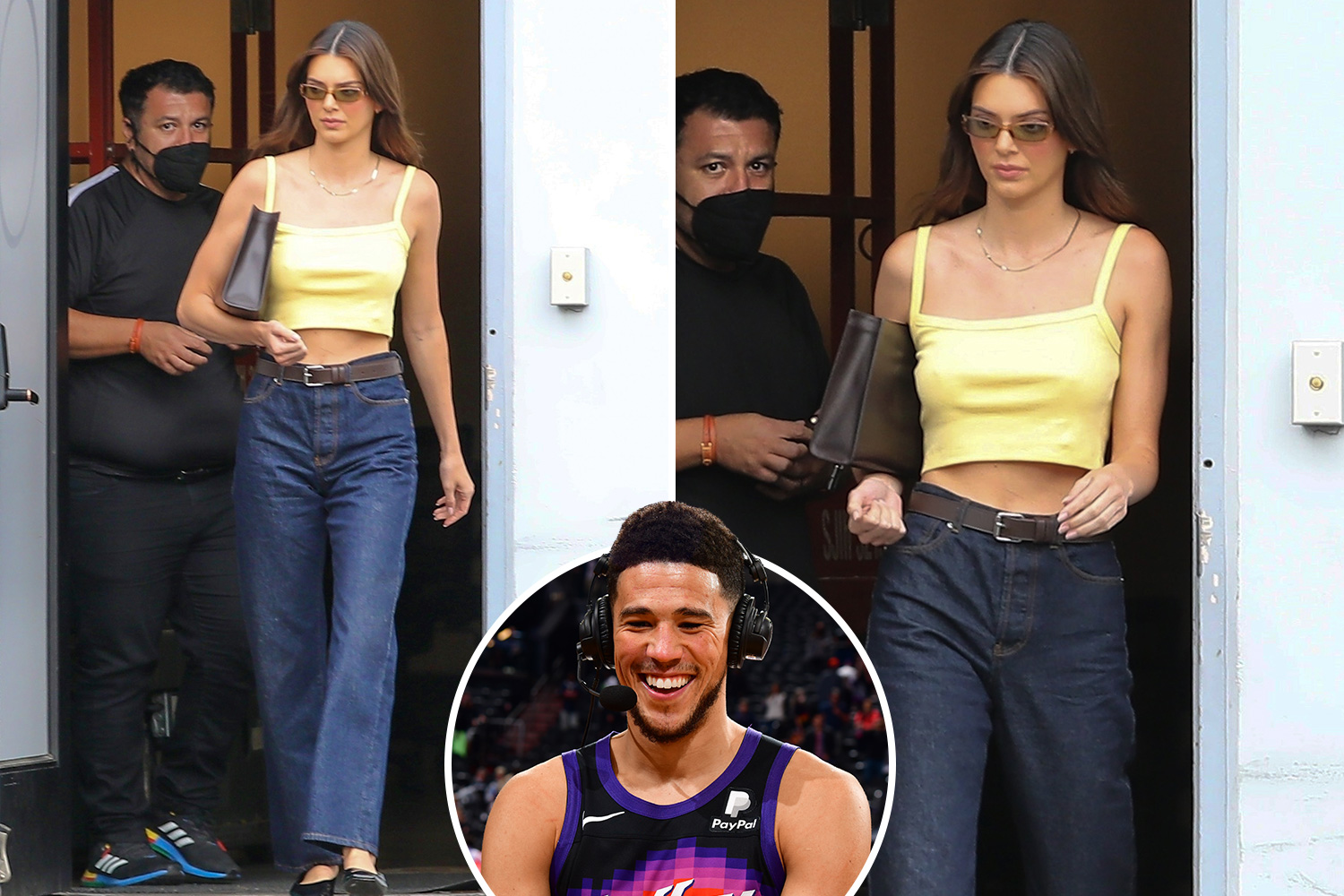 KENDALL Jenner was seen going braless in a crop top after her rumored ex Devin Booker reportedly partied with other women.

The model, 26, and NBA star, 25, allegedly split earlier this month after two years of dating because they “weren't on the same page” about their future together. 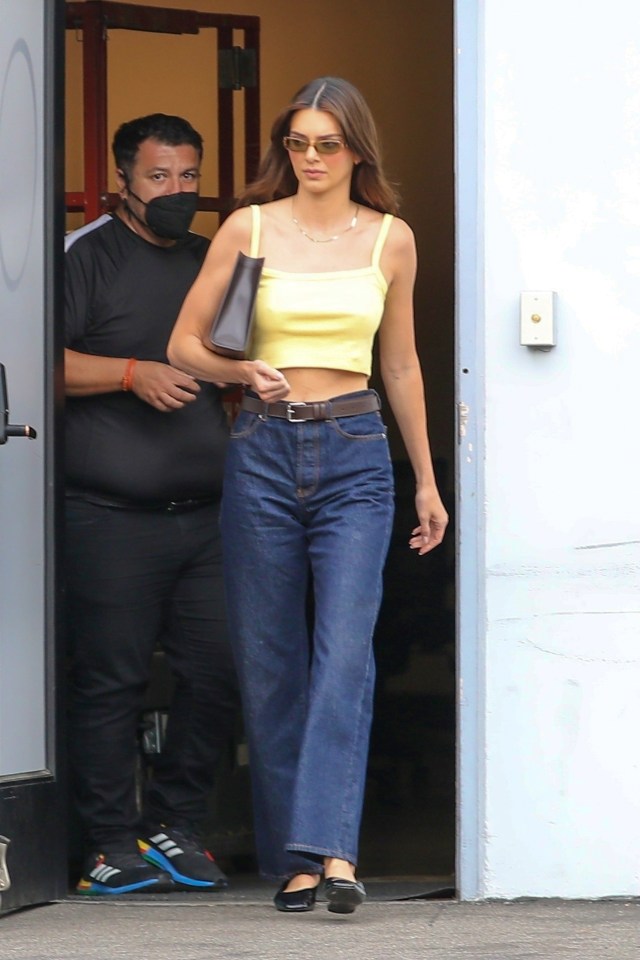 Kendall Jenner was seen going braless in a crop top while leaving a studio in CalabasasCredit: BackGrid 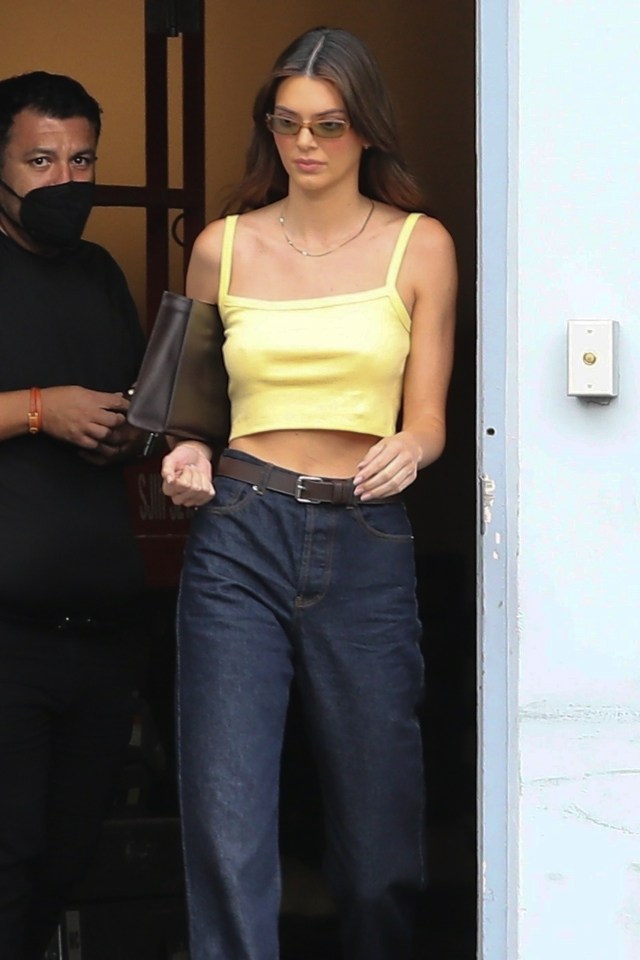 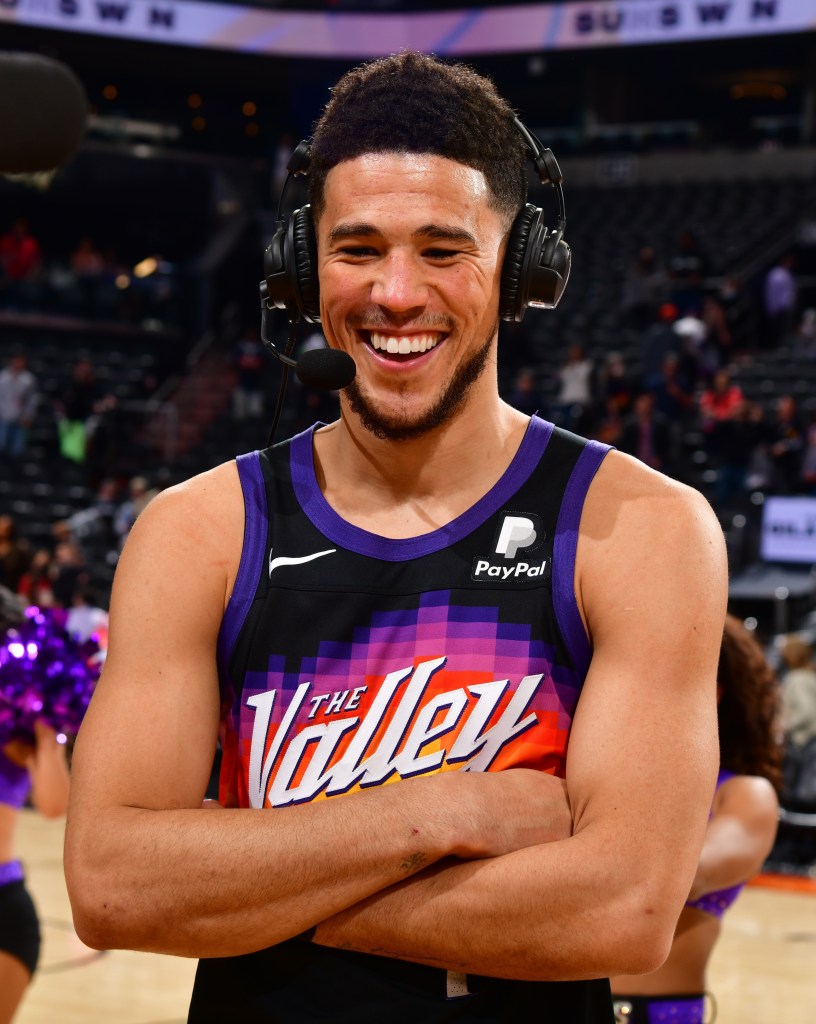 And amid her rumored heartache, Kendall threw herself into her work by attending a photo shoot at a studio in Calabasas, Los Angeles.

She obscured her features with chunky sunglasses and appeared to go makeup-free for the casual outing.

A source told ET on Wednesday that Kendall and Devin have split, saying: “Kendall feels like they're on different paths.”

Another source told the outlet that the two “have had discussions about their future but they are not on the same page”.

It was also claimed that Devin was seen partying with different women during a recent trip to Scottsdale, Arizona.

A source told Us Weekly that the athlete was “getting cozy” with other girls and “acting very single”.

They added that the duo has “been apart for over two weeks now,” and are “taking this time to focus on themselves and figure out if a future together is what’s meant to be.”

They were first romantically linked in June 2020.

Kendall and Devin went public with their relationship on Valentine's Day 2021 after dating for about ten months.

Her followers spotted multiple clues on social media that provided proof that the pair had supposedly split ahead of the news.

Fans noticed that Devin allegedly deleted a photo he had of the model from New Year's Eve.

Another fan claimed the NBA player had unliked tweets about the Hulu star and that his brother, Davon Wade, had allegedly unfollowed her on Instagram.

Split rumors continued to swirl after neither Kendall nor Devin posted anything on Instagram about their second anniversary on June 12, 2022.

The two are still following each other on Instagram.

Another clue the lovebirds weren't soaring came when Kendall posted a snapshot of her fancy dinner on an Instagram Story on Saturday – with another man.

The Keeping Up With the Kardashians alum appeared in an empty dining hall as she drank from her glass cup with model Fai Khadra.

Fai had previously accompanied Kendall as her date for Justin and Hailey Bieber's wedding.

The supermodel also went on a luxury ski trip with Fai back in January.

During the trip, Kendall hit the slopes and went out on dinner dates with her pals.

In another snap, Fai and Kendall posed together in their ski outfits on a snowy mountain.

She captioned the post: “Most popular guy on the mountain.” 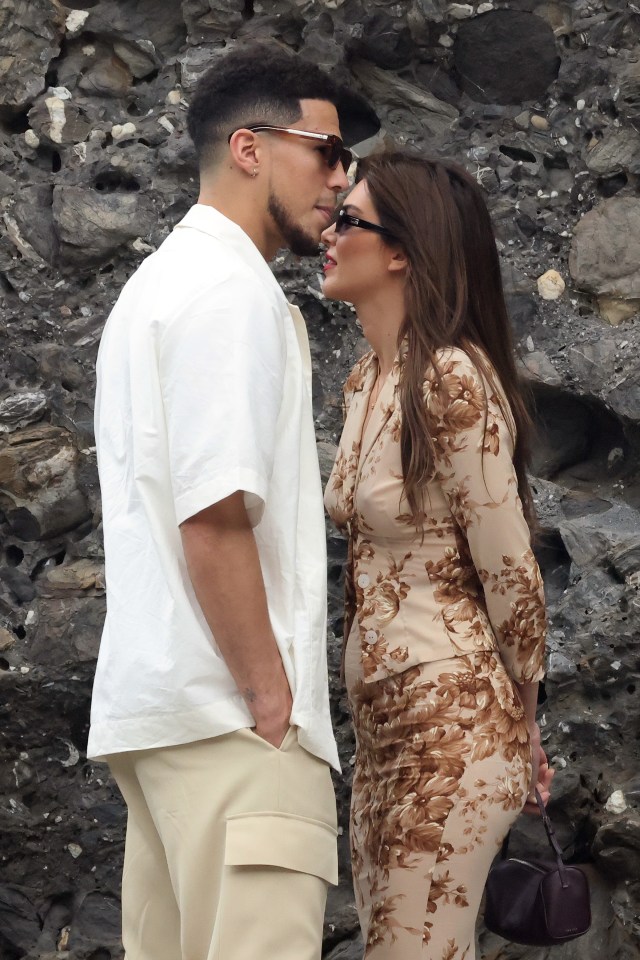 The exes failed to post about each other on their two-year anniversary earlier this monthCredit: Getty 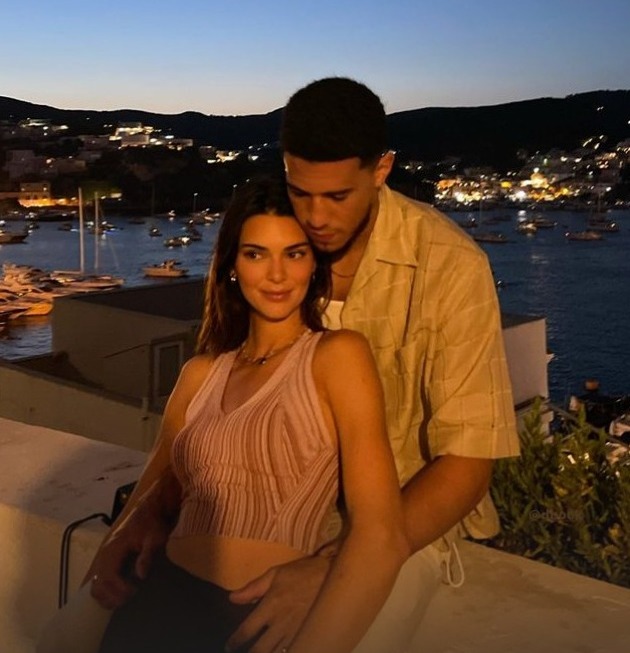 They were first linked in 2020Credit: Instagram/kendalljenner

LAUREN Goodger was spotted running errands with her young daughter shortly before Jake McLean's tragic death in Turkey. The heavily-pregnant star – who is currently expecting her second child with boyfriend Charles Drury – headed out near her home in Essex. Lauren is counting down the days to giving ...


View more: I was meant to be in Turkey with Jake McLean says Towie’s Georgia Harrison as she reveals secret long-term romance

JAMES Lock has been spotted for the first time since his ex girlfriend Yazmin Oukhellou’s car accident that saw her boyfriend Jake McLean killed. The TOWIE star, 35, appeared to be filming for TOWIE as he was pictured out with co-star Amy Childs and looked downcast as they walked ...

LOVE Island fans have called the moment that Indiyah Polack found Dami Hope’s ring in her suitcase 'set up'. The senior microbiologist, 26, left his jewellery in her bag when he packed it for her stay in the dreaded Casa Amor. Love Island fans called out a ‘set up’ ...

Sam Faiers welcomed baby Edwards in May – in the kitchen (Picture: Instagram) Sam Faiers has opened up on the details behind her recent home birth, revealing she welcomed her third baby into the world standing up in the kitchen. In Mar, former Towie star Sam, 31, revealed she ...

KERRY Katona, 41, has shown off her two Lamborghinis in an emotional video saying she “should’ve died” following her drug addiction battle. The star took to her Instagram and spoke to her 800k followers and showed off her two neon green cars, worth £200k each. Kerry Katona showed off ...

LOVE Island has been hit by almost 800 Ofcom complaints in just one month from furious fans complaining about the show's content. Viewers have flooded the broadcasting watchdog with their worries following claims of bullying, as well as their concerns over the age-gap between some Islanders embarking on romances. ...

Peter Andre’s game-changing suggestion he made to No.10 – and their brutal response

I was a supermodel, now I’m so broke I’m getting a job in a supermarket, says Marie Helvin, 69