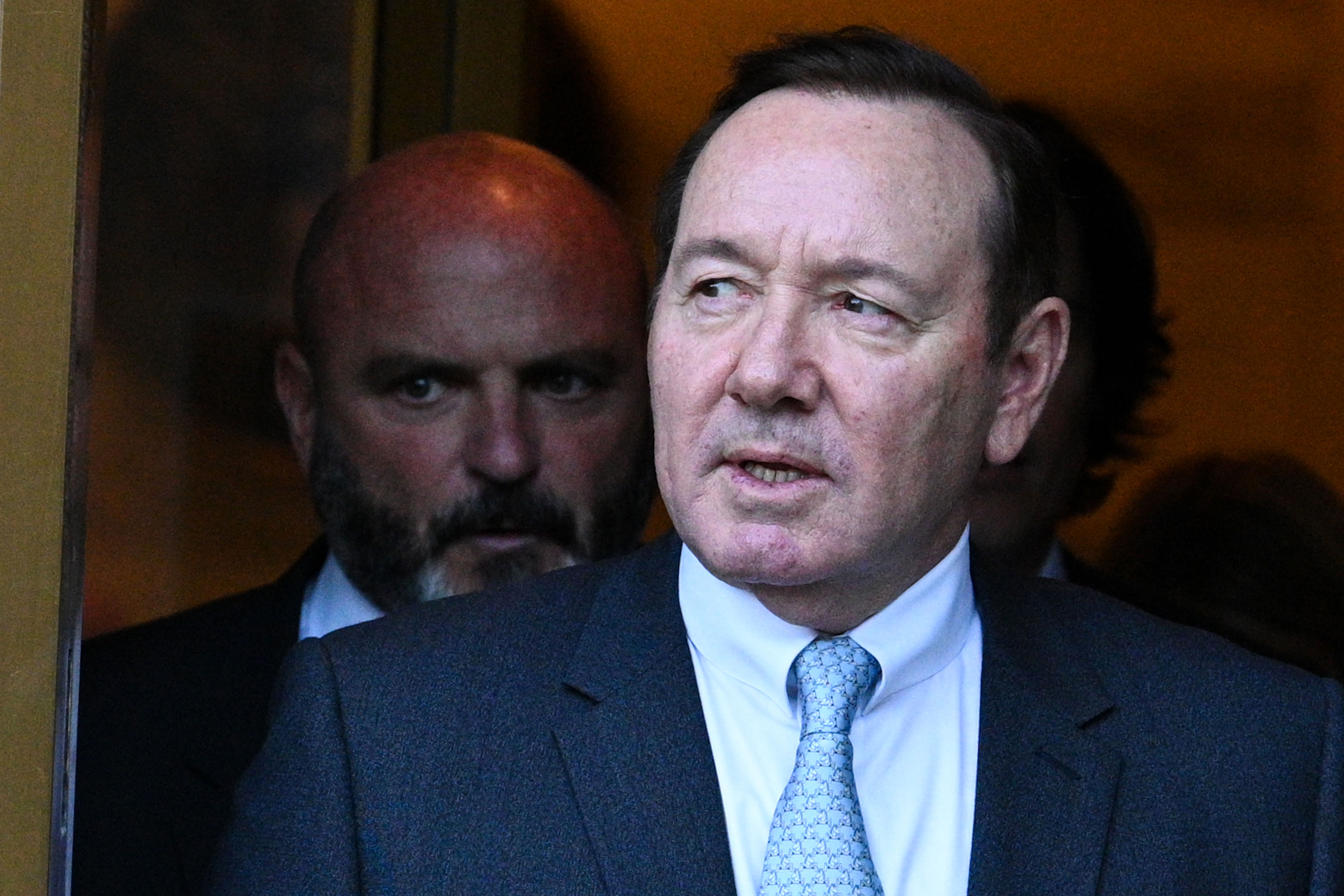 Kevin Spacey has reportedly nabbed a new movie role amid the ongoing lawsuits surrounding him.

According to Variety, Spacey will be starring in an upcoming British indie thriller, titled “Control”.

Spacey will reportedly play a voice role in the upcoming project, with Variety comparing it to Kiefer Sutherland’s part in 2002 flick “Phone Booth”.

The publication said of the movie, “Written and directed by Gene Fallaize, ‘Control’ tells the story of a British government minister, Stella Simmons, who has embarked on a torrid affair with the Prime Minister.

“One night, as Simmons heads home in her self-driving car, she finds the vehicle remotely hijacked by someone who knows her secret and wants revenge. Soon, the car is taken on a rampage through the streets of London with Simmons trapped inside.”

Spacey plays “the disembodied antagonist taking control of Simmons’ car,” while Simmons is played by Lauren Metcalfe and Mark Hampton takes on the role of the Prime Minister.

The news comes after Spacey won his $40 million sexual battery lawsuit in the U.S. Last month, the jury in his sexual abuse civil trial found the actor not liable for battery against Anthony Rapp.

It was reported earlier this month that Spacey was also facing seven further sex offence charges in the U.K.

“Control” director Fallaize told Variety of writing the script with Spacey in mind: “He’s one of the greatest actors of our generation.

“His personal life aside — it’s something I can’t comment on and have no knowledge of — it’s an opportunity to work with one of the acting greats.”