The Daily Telegraph Crime Editor Mark Morri says he was given information the Head Chaplain at Knox Grammar School was involved in a relationship with another religious teacher.

“In 2019, she left the school and then went to nearby Barker but it has since emerged that earlier this year there was information given to the school that the pair were perhaps still seeing each other in some form,” Mr Morri told Sky News Australia. 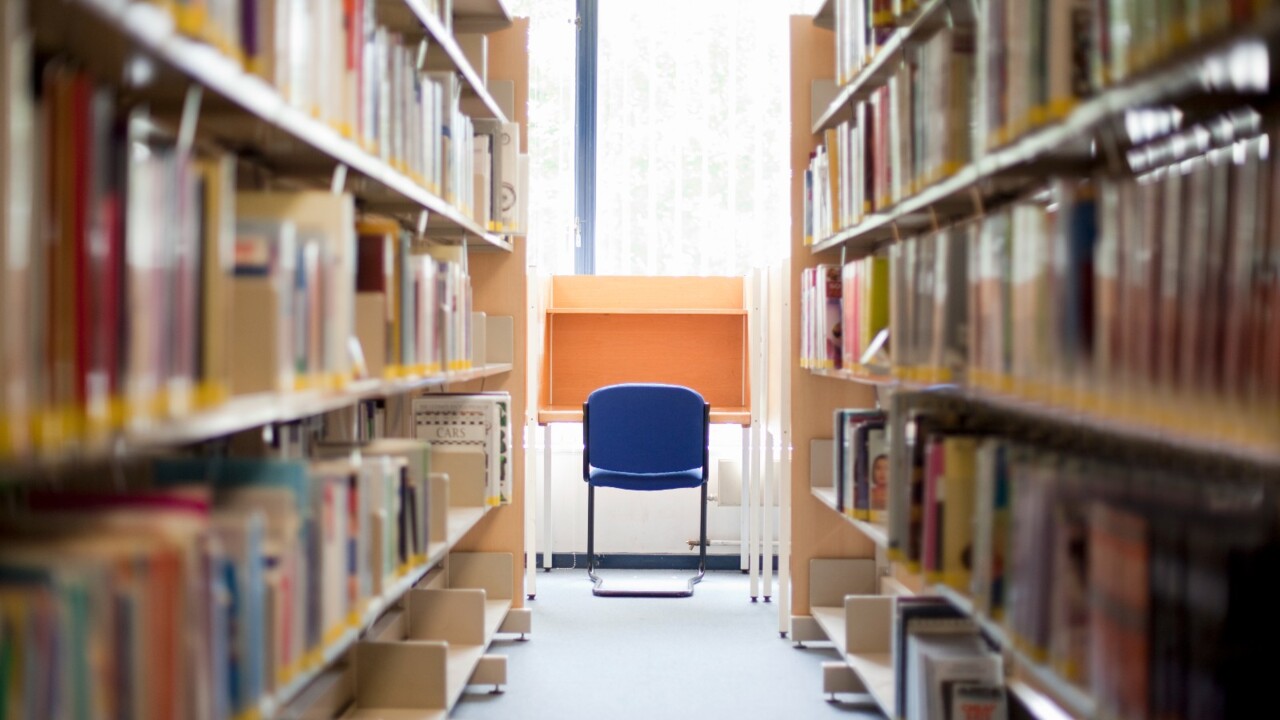 Mr Morri says once he contacted the schools, both schools informed him the teacher involved had left their positions.

“These people who are supposed to be teaching the morals to these young men and women of both of these schools and they actually seem to be doing exactly the opposite,” he said.