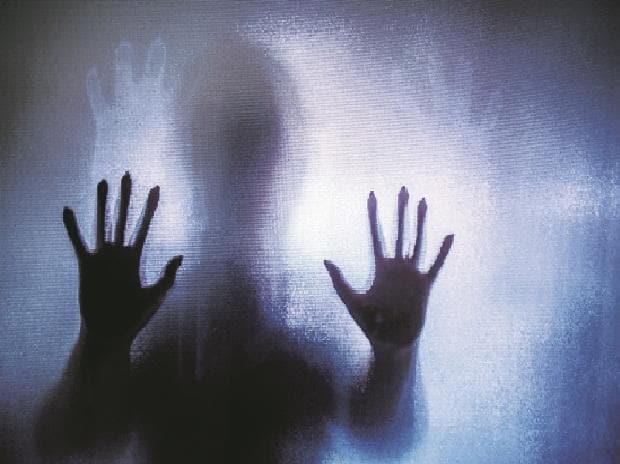 Karnataka police have submitted a chargesheet against accused senior advocate K.S.N. Rajesh, in connection with the sensational sexual harassment case filed against him by a law student, police said on Friday.

The chargesheet has been submitted to Third JMFC Court by the investigating authorities. The victim had filed a case of sexual harassment against the accused K.S.N. Rajesh Bhat on October 18.

The police department has suspended two police officers including a lady sub-inspector for dereliction of duty in connection with the case and arrested three persons.

The police had issued a lookout notice through Intelligence Bureau (IB) to all the airports of the country to prevent him from escaping to a foreign country as the accused advocate went into hiding and police department had to face embarrassment for their failure to get him arrested.

The police had formed special teams to nab him and had launched an extensive search operation for the accused for more than two months.

The police had also given notice to banks to freeze the accused person's 12 bank accounts. The accused had surrendered before the local court in Mangaluru in Karnataka much later.