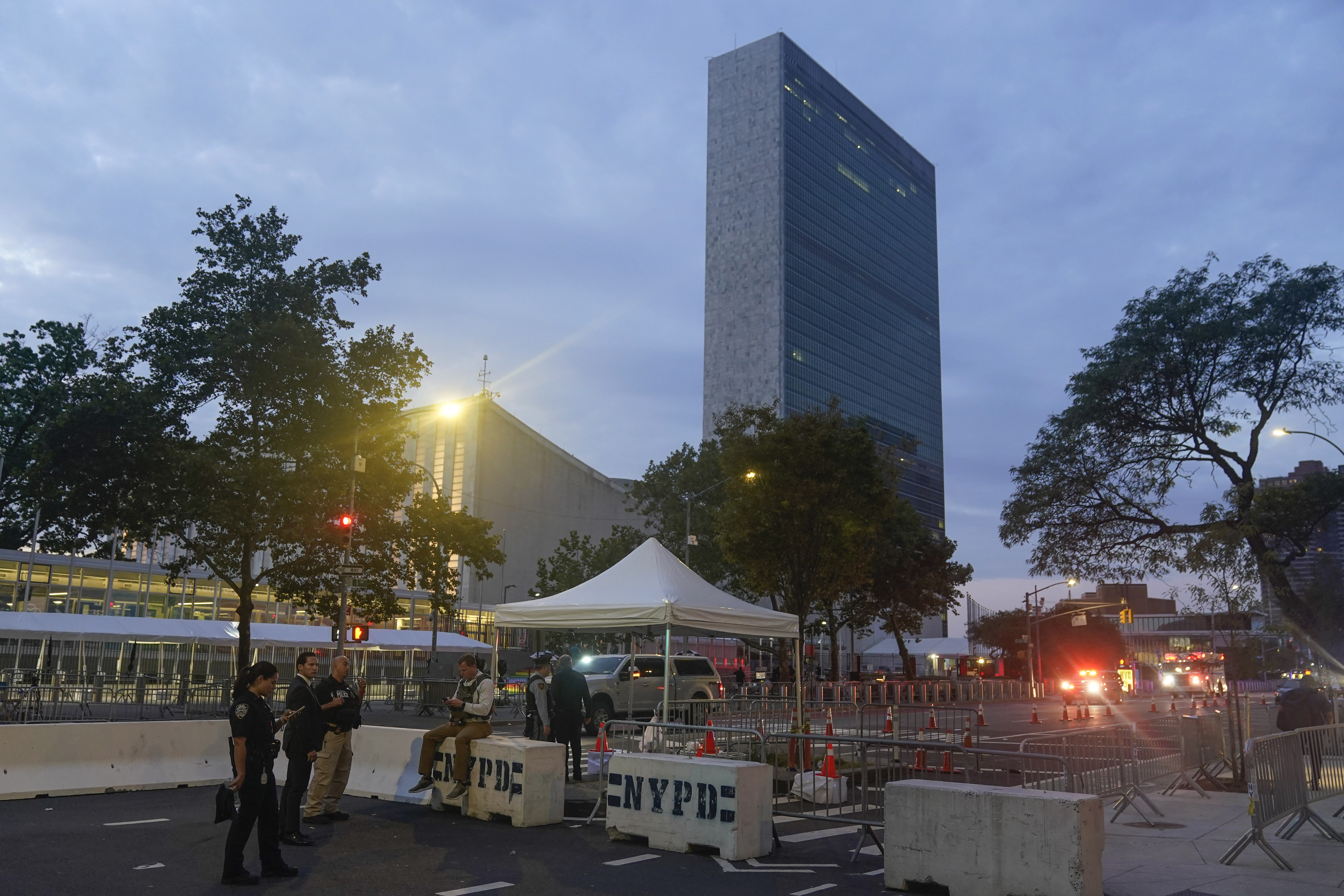 Climate hypocrisyThose attending the United Nations General Assembly could lead by example when it comes to global warming and climate change (“To Fix the UN Traffic Nightmare,” Editorial, Sept. 21).Heads of state, ambassadors, military attachés and security personnel can give up limousines taking them to and from their embassy, hotel or residence to the UN. These motorcades contribute to traffic gridlock and increase air pollution.Join several million New Yorkers by riding the subway or bus. Enjoy some fresh air and walk several blocks from any nearby subway or bus stop.Mingle with ordinary citizens to develop a better understanding of America and its people. If congestion pricing kicks in next year, they should not be exempt or offered discounts.This includes any police, FBI or other law-enforcement escorts. Those vehicles should be billed to whomever they have been assigned to protect.Larry PennerGreat NeckOrthodox snubHow unconscionable that no ultra-Orthodox or Hasidic Jews, who have repeatedly been the victims of anti-Semitic hate crimes, were invited to the recent White House “United We Stand” Summit (“Orthodox Jews blast WH ‘bias,’ ” Sept. 20).Four Orthodox journalists, moreover, were denied access and had to cover the event from the White House driveway. What totally shabby treatment.That beleaguered community’s voice must not be excluded from such discussions. Its pleas for succor need to be heard, heeded and forcefully addressed.Richard D. Wilkins
Syracuse

Fan’s big catchThose blasting the 20-year-old Yankees fan for not demanding some kind of financial payment for catching Aaron’s Judge’s 60th home run should be ashamed of themselves (“HR ball finds way back to Judge,” Sept. 22).What a hard, jaded, cynical world we live in. The kid did what he thought was the right thing, and I think he should be applauded.Bob Birge
Bridgeport, Conn.

Baloney suitAustin Simon’s family wants to sue the Blue Moon convenience store for damages and injuries “sustained” by Simon (“Slain attacker’s family eyes suit against bodega,” Sept. 21).Good luck! This lawsuit is an insult to the intelligence of every citizen.Simon was an ex-con with 28 arrests and a history of violence. He attacked 61-year-old Jose Alba without provocation over a $3 bag of chips. He was killed in self-defense.The death was a tragedy to Jose Alba and the Simon family. Simon brought it on himself when tried to beat Alba for nothing. The lawsuit is absurd and the Simon family should not get one cent.Alba should sue for false arrest and imprisonment — and sue Simon’s girlfriend for stabbing him. The charges against Alba were dropped and the lawsuit should be dismissed by a judge if it goes to court. The Simon family has no leg to stand on.Gary Acerra
Staten Island

DOE’s vax theaterI can’t believe that the New York City Department of Education is still demanding that its employees get vaccinated or fired (“The Evil of Continued COVID Craziness,” Karol Markowicz, PostOpinion, Sept. 19).Why — so they don’t spread COVID? We all know that those who are fully vaccinated and even double-boosted are not only getting COVID, but spreading it. It’s getting crazier every day.Judy Riccuiti
Farmingdale

Want to weigh in on today’s stories? Send your thoughts (along with your full name and city of residence) to letters@nypost.com. Letters are subject to editing for clarity, length, accuracy and style.