Leave Lionel Messi open at your own peril.

With Argentina’s World Cup hopes in danger of taking a precarious turn, the 35-year-old superstar scored to give the Albiceleste a 1-0 lead over Mexico in their second Group C game. 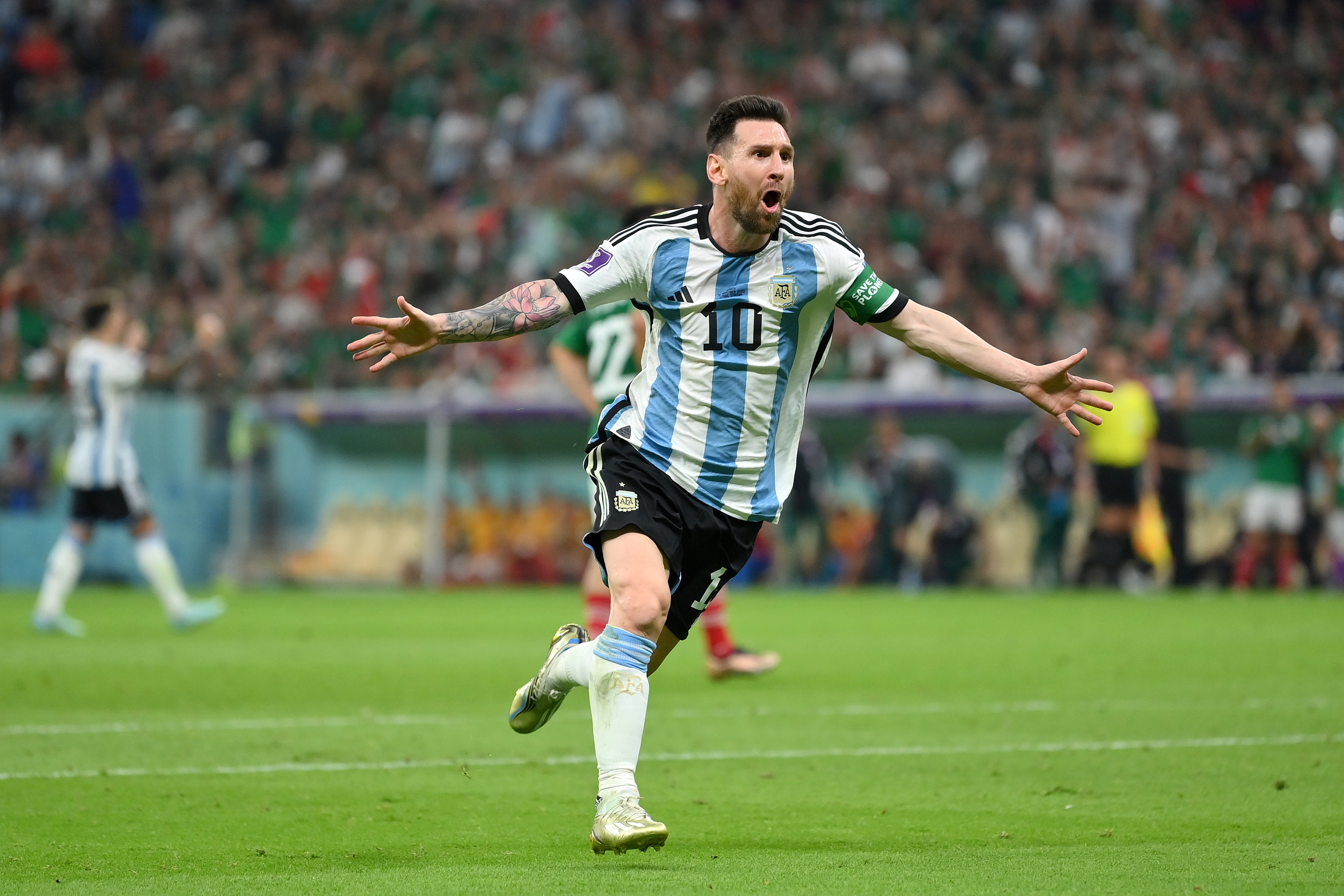 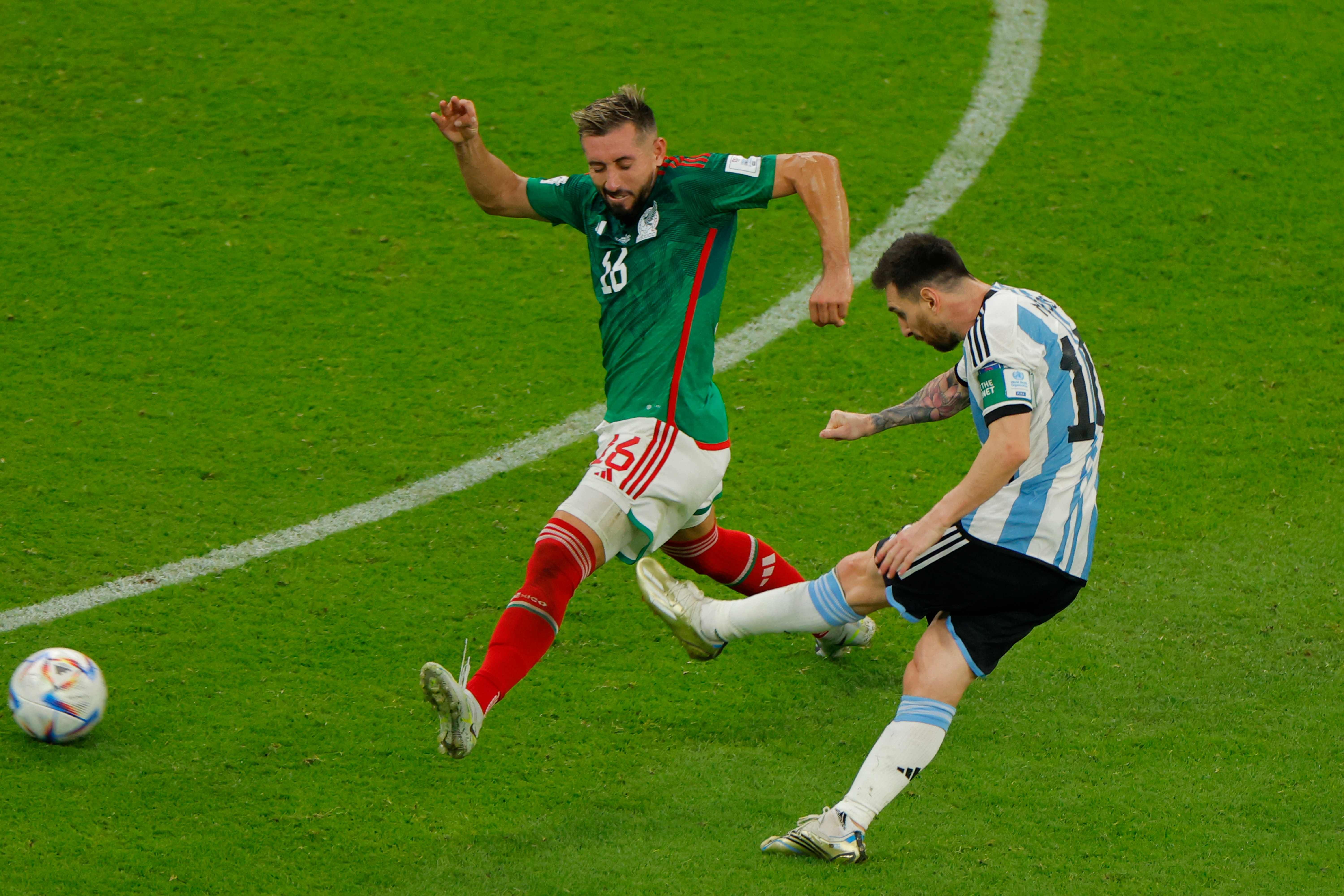 Argentina scores in the second half. 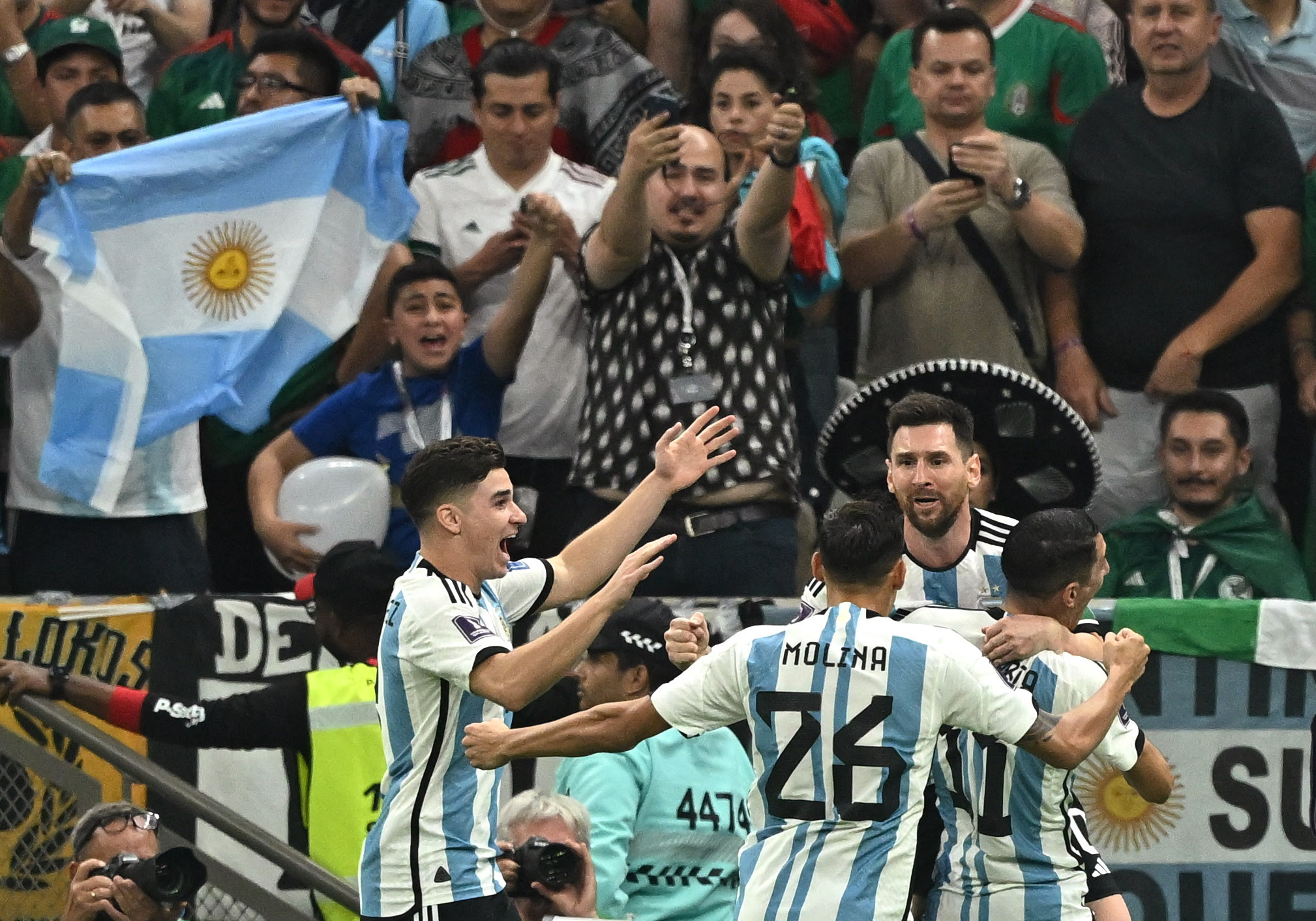 Lionel Messi is mobbed by teammates after his goal.

In the 64th minute, Messi collected the ball well-outside Mexico’s box. Curiously left open in space by the Mexican defense, Messi was able to take a touch onto his favored left foot and unleash a low-driven shot perfectly placed into the bottom-right corner. It was his 93rd-career international goal and eighth in a World Cup, and could prove pivotal for Argentina.

In their Group C opener, Argentina stunningly lost to Saudi Arabia 2-1 in one of the World Cup’s biggest-ever upsets. It set up a virtual must-win game against Mexico, as a loss would have eliminated Argentina from the tournament. Tied 0-0 before Messi’s goal, a draw would have left Argentina needing a miracle in their last group stage game to advance to the knockout round.

In the 87th minute, Messi then assisted Enzo Fernandez to give Argentina a 2-0 lead, sending them into second place in the group heading into the last game before the knockout round. Fernandez received Messi’s pass on the left side of the box and uncorked a rocket past Mexican goalie Guillermo Ochoa.

Alicia Vikander in 2018’s “Tomb Raider” Everett Amazon Studios has tapped Phoebe Waller-Bridge to shepherd a potential Tomb Raider universe that would span television and film. According to source, both a TV series and a movie are in the works from the prolific Waller-Bridge, creator of Fleabag and Killing ...

“I’m not broke, but it’s definitely put a damper on me,” the retired star athlete said