Locals who complained about the noise from this year’s Glastonbury Festival have been told the wind may have been to blame.

Mendip District Council, which issues the licence for the event, has published a report into this year’s festival which spoke of a ‘number of concerns’ about how well things were managed.

The report says the 2022 festival – the first to be held in person since 2019 – was ‘well planned and managed’ but it spoke of ‘excessive loudness and low frequency noise’.

The council’s scrutiny committee heard that nearby residents thought the 2022 festival, which was headlined by Billie Eilish, Sir Paul McCartney and Kendrick Lamar, was much louder than previous years.

But the council has hit back, saying that windy weather conditions were a factor towards the high noise levels.

Councillor Nick Cottle said ‘It’s dependent on weather conditions, wind speed and other things that you’ve got to take into consideration. 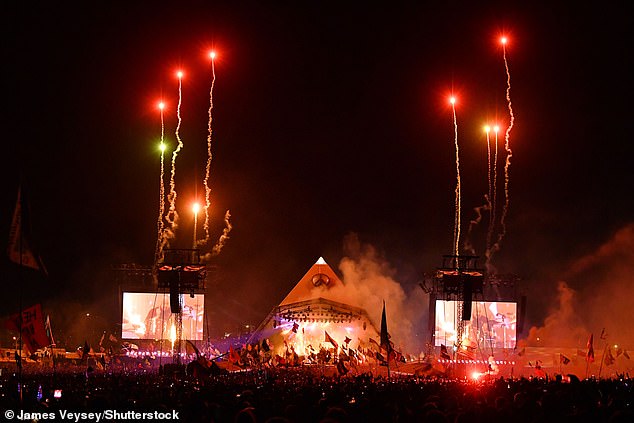 A report says the 2022 festival – the first to be held in person since 2019 – was ‘well planned and managed’ but it spoke of ‘excessive loudness and low frequency noise’. Pictured are crowds for Sir Paul McCartney’s headline set on June 25 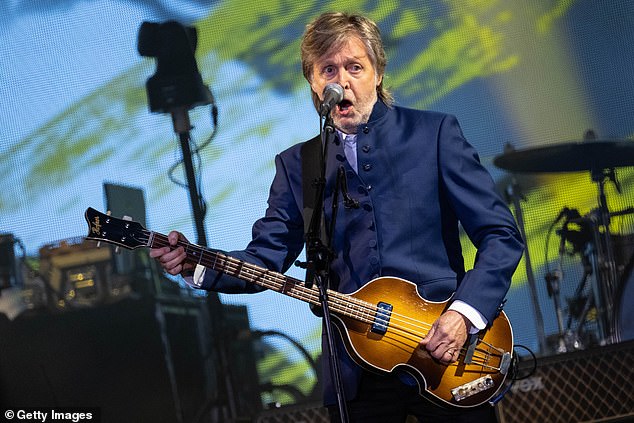 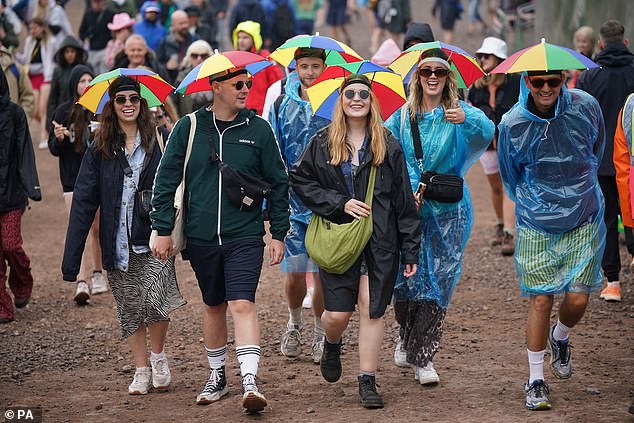 Mendip councillors said that windy weather conditions were a factor towards the loud noise this year (pictured: festival-goers in the rain on June 24)

‘I mean no disrespect to the residents, but the weather conditions control a lot of where the sound goes to.’

The meeting chairman, Councillor Chris Inchley, said ‘I had constituents contact me about the noise of the festival – even the local MP did the same.’

The report found measures were needed to ‘control the density of camping in the staff and performer areas to reduce fire risk and prevent conflict between vehicles and tents’.

Improvements to ‘crowd distribution across the site’ were also needed to prevent crushes and injuries.

Councillor Michael Gay said there were ‘crushes’ at the Worthy Farm event, adding ‘In terms of dynamics, it is the worst that I have seen it.’

Councillor Inchley added: ‘Anecdotally, talking to people who actually went to the festival, one comment made by many people was about the actual number of people on the site, especially on the Sunday.

‘They said they felt rather unsafe with the volume of people.’ 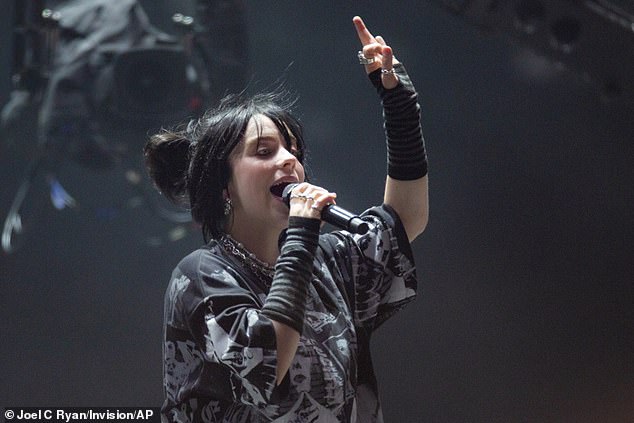 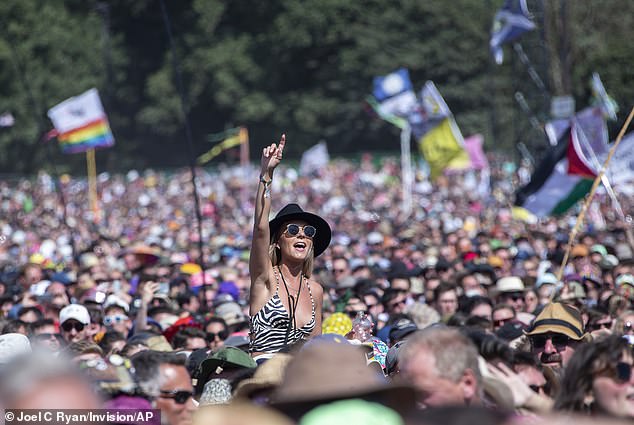 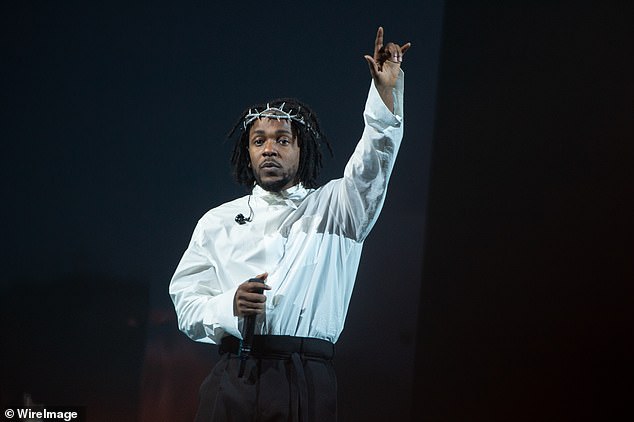 Glastonbury 2022 was held from June 22 to 26 and general admission tickets cost £280. Kendrick Lamar is pictured


Councillor Heather Shearer, portfolio holder for community health and neighbourhood services, said ‘Because it’s such a massive site, it’s clearly big enough for the people if it goes to the pinnacle of its numbers.

‘The issue is really about crowd dynamics – about the pinch points when they move.’

Marietta Gill, the council’s public protection manager, said ‘There were definitely issues around the distribution and movement of people.

‘Some acts were a lot more popular than was expected, and GFEL recognises that work needs to be done on that.’

The organisers Glastonbury Festival Events Ltd, (GFEL), will respond to the criticisms within a couple of months.

The festival will return in June 2023 to Worthy Farm in Pilton, Somerset. The sold-out tickets cost £335 plus a £5 booking fee.