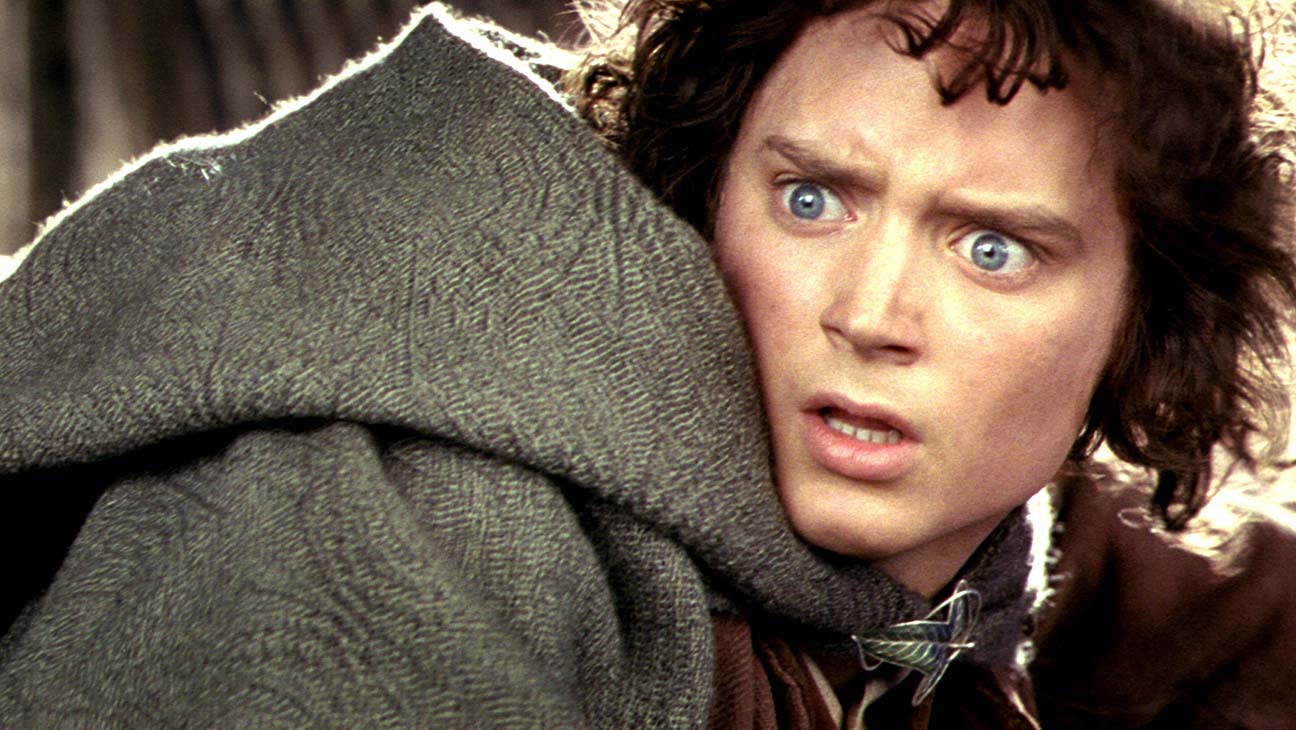 Swedish gaming company Embracer Group has agreed to acquire Middle-earth Enterprises from The Saul Zaentz Company. The division owns an intellectual property catalog and worldwide rights to motion pictures, video games, board games, merchandising, theme parks and stage productions relating to the literary works of The Lord of the Rings trilogy and The Hobbit by J.R.R. Tolkien.

It also owns matching rights to other Middle-earth-related literary works authorized by the Tolkien Estate and HarperCollins, “which have yet to be explored,” the companies said in unveiling the deal on Thursday.

More from The Hollywood Reporter

The price tag of the sale to Embracer subsidiary Freemode wasn’t disclosed.

“I am truly excited to have The Lord of the Rings and The Hobbit, one of the world’s most epic fantasy franchises join the Embracer family, opening up more transmedia opportunities, including synergies across our global group,” said Lars Wingefors, founder and group CEO of Embracer, which has been on a shopping spree. “Going forward, we also look forward to collaborating with both existing and new external licensees of our increasingly stronger IP portfolio.”

“We at the Zaentz Company have had the honor over the past half-century of stewarding the Tolkien rights so that Lord of the Rings and Hobbit fans worldwide could enjoy award-winning epic films, challenging video games, first-rate theatre and merchandise of every variety,” said Marty Glick, COO of The Saul Zaentz Company. “We could not be more thrilled that it is Embracer now taking up the responsibility, and we are confident their group will take it to new heights and dimensions while maintaining homage to the spirit of these great literary works.”

The Saul Zaentz Company, based in Berkeley, was founded in 1976 and was originally set up as a film company, which produced the likes of One Flew Over the Cuckoo’s Nest. It acquired its rights from the heirs and estate of Tolkien and HarperCollins Publishers, which maintain the print publication rights to Tolkien’s literary works. In 1998, the firm “licensed New Line Cinema to enable director Peter Jackson’s live-action trilogies of The Lord of the Rings and The Hobbit,” the companies said, highlighting that the movies have grossed more than $6 billion at the box office.

“Other opportunities include exploring additional movies based on iconic characters, such as Gandalf, Aragorn, Gollum, Galadriel, Eowyn and other characters from the literary works of J.R.R. Tolkien, and continue to provide new opportunities for fans to explore this fictive world through merchandising and other experiences,” Embracer said.

On Thursday, in addition to the Middle-earth Enterprises deal, Embracer also announced a slew of other acquisitions. Among them are deals for U.S. gaming developer and publisher Tripwire Interactive, known for the Killing Floor and Rising Storm series, as well as Maneater, and Swedish games developer Tuxedo Labs, known for Teardown.

'I have the idea of how...': Pakistan pacer Haris Rauf warns India batters ahead of T20 World Cup 2022 IND vs PAK clash

'Bumrah plays all 14 matches for MI but for India...': Twitter goes berserk after pacer misses 1st T20I vs SA