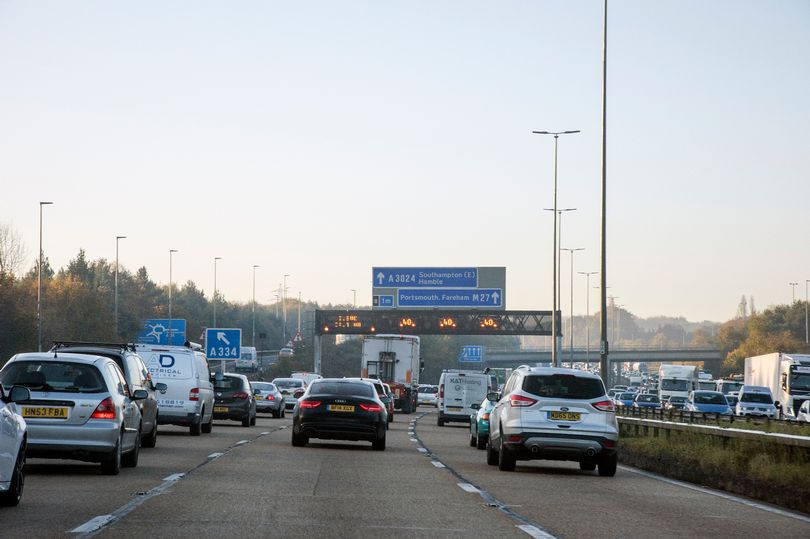 Some of Kent’s major roads are to be closed

A number of Kent’s major roads are to be partly closed this weekend as works take place. Traffic along the M20, A21 and A249 will all be affected from this evening (October 7).

Works on the M20 will likely have a “major” impact on local traffic, with a diversion route in place. The motorway will be closed between Junctions 10A and Junction 11.

It comes as National Highways has announced bridge joints and kerbs will be replaced as well as resurfacing and waterproofing the bridge deck. Both the Londonbound and the Coastbound carriageways are to be closed.

The A249 near Maidstone is set to be closed for 10 consecutive weekends from October to December. It comes as part of improvements to the M2 at Junction 5, where drainage works are being carried out.

The road will be closed between the Bobbing and Stockbury roundabouts. The first closure of the scheme will begin tonight (October 7).

In the west of the county, the A21 will be closed in both directions between Morleys and Vauxhall Roundabouts. The closure will be in place while work is carried out on the Tonbridge bypass bridge repairs.

See the full details on the closures day-by-day this weekend below.

Sign up to get the latest stories from Kent direct into your inbox here.